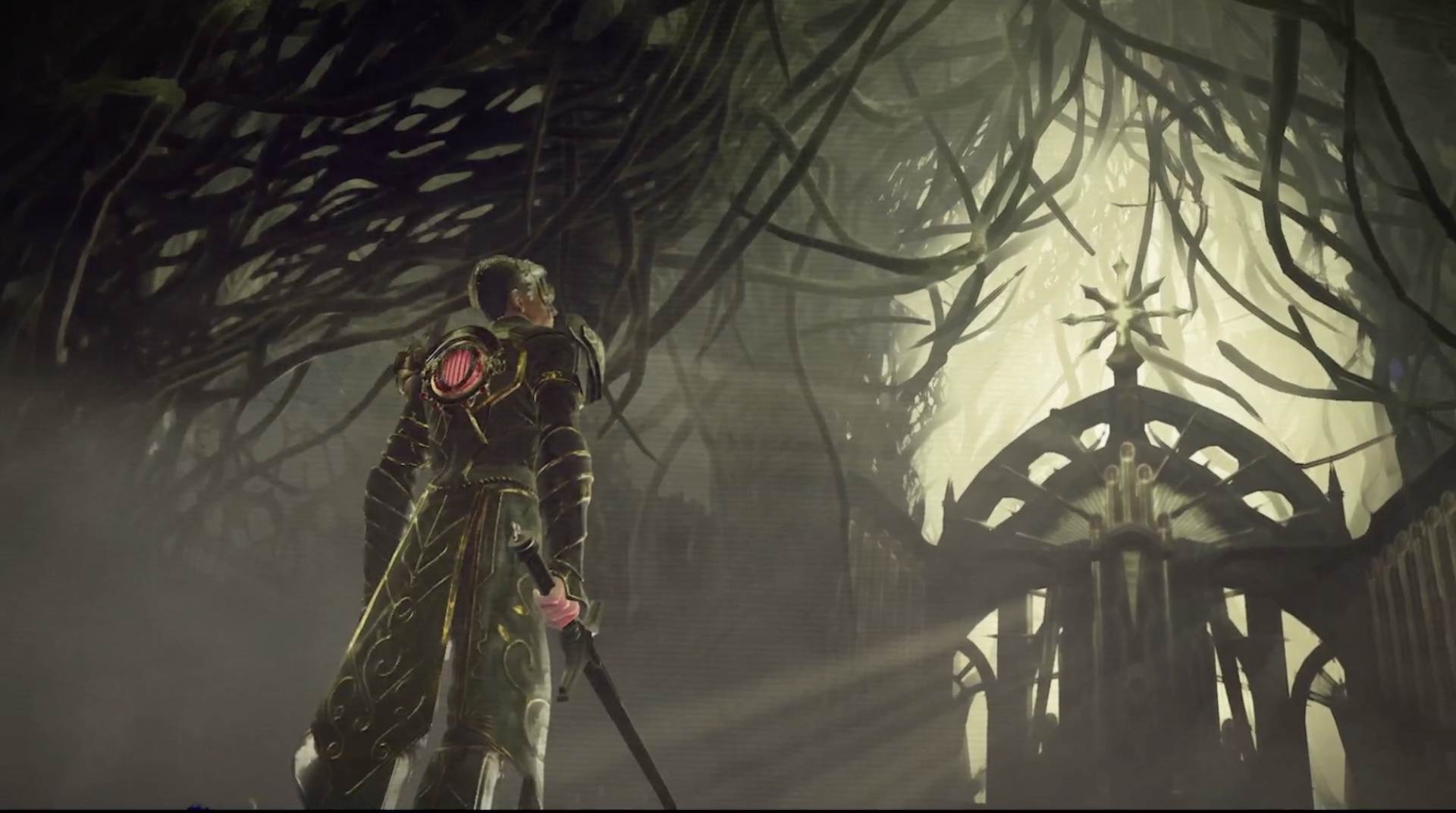 And there are some great accents, too

Today, we were re-introduced to the world of Babylon’s Fall and the work PlatinumGames has been doing on the action game. Alongside some gameplay of its co-op combat, Square Enix also confirmed Babylon’s Fall will be coming to PS5.

Players can run solo or in a team of up to four fighters, venturing through the fantasy world together to take down the evil creatures within.

PlatinumGames confirmed that there will be a range of post-launch game modes, with no additional cost tied in. It’s also been confirmed to be a live-service title.

No date has been set yet, but Square Enix is opening up registrations for a closed beta over on the Babylon’s Fall site—there will be three phrases, with different testing goals and additional platforms added in each phase. If you’re eager to see what Platinum’s crack at this dark-fantasy combat is like, you can find the sign-ups here.