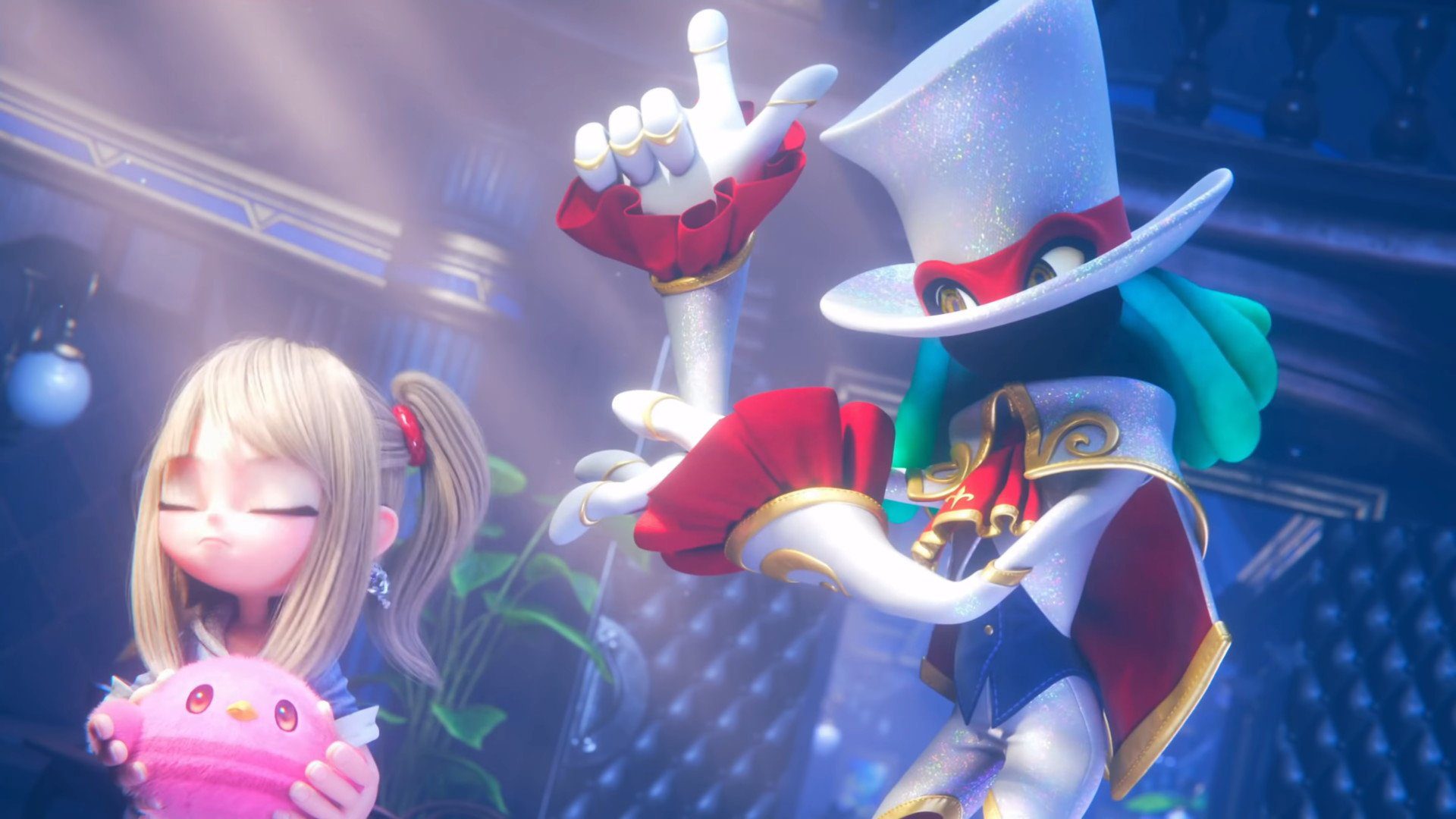 It’s also nowhere to be found on the eShop charts

Following a poor critical reception, the Square Enix-published mascot platformer allegedly has only sold roughly 2,000 copies in Japan. Evidently, the game did not even chart (with any SKUs), missing the top 30 at retail. Though we don’t have the digital sales figures from Square Enix, it’s increasingly likely that they will ignore that this game exists eventually.

Following through, I checked the eShop to see if the game was ranked in North America, and it’s still not in the top 30. Nintendo Life reports that the game did not crack the top 40 UK charts on any platform as well. Low-end word of mouth also tracks with the Steam listing, which still only has 68 total reviews: an extremely low turnout for a game from a major publisher.

It’s heartbreaking in a way, as famed former Sega developer Yuji Naka has made it known in no uncertain terms that Balan Wonderworld might be his last shot to make a genre game like this. But if the market isn’t responding well, and the game is fundamentally flawed, this might realistically be the end of the road.

Mascot platformers as a whole in 2021 are a very tough sell as it is, because “flawed but fun” is becoming increasingly less cute in a sea of polished genre staples. It was an uphill climb from the start, no matter how wide-eyed Naka may have been.

Having played it (I’ll try any mascot platformer), there a neat game buried under there, amid many design flaws and an overall failure to provide a cohesive vision for what the world of Balan Wonderworld even is. Did you know there’s a novel that fleshes out elements that weren’t in the game? Extreme Mighty No. 9 vibes.