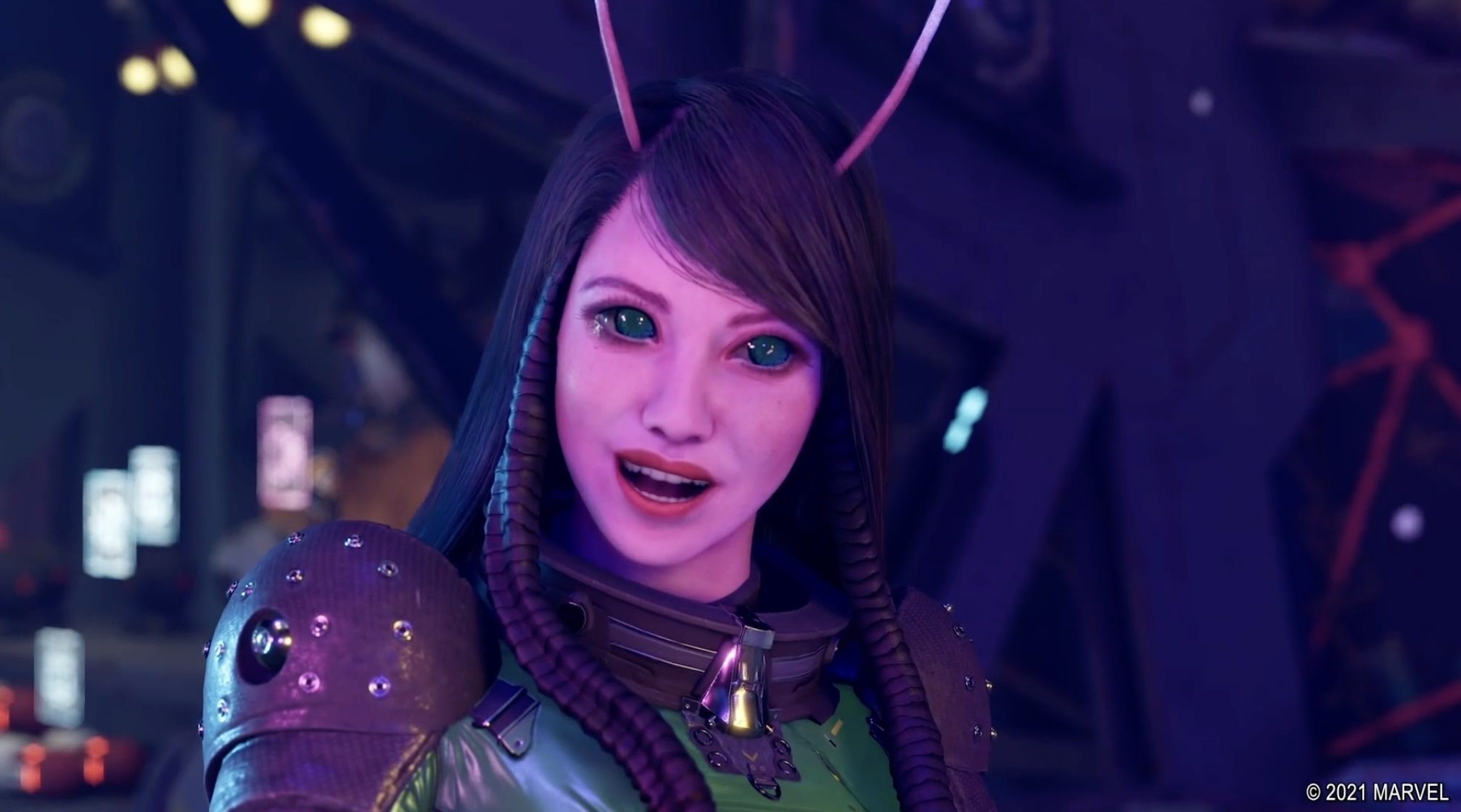 You can be a hero just like Kevin Bacon

During today’s Nintendo Direct presentation, Square Enix revealed that a cloud-run edition of its just-revealed Guardians of the Galaxy game will be coming to Nintendo Switch. Join Star-Lord, Gamora, Drax, Groot, and Rocket, as they face off against all manner of rogues and alien terrors from across the stars. Just remember to bring your best ‘choons to the battle.

Guardians of the Galaxy: Cloud Version launches October 26, and pre-orders are live now over at the Nintendo eShop.