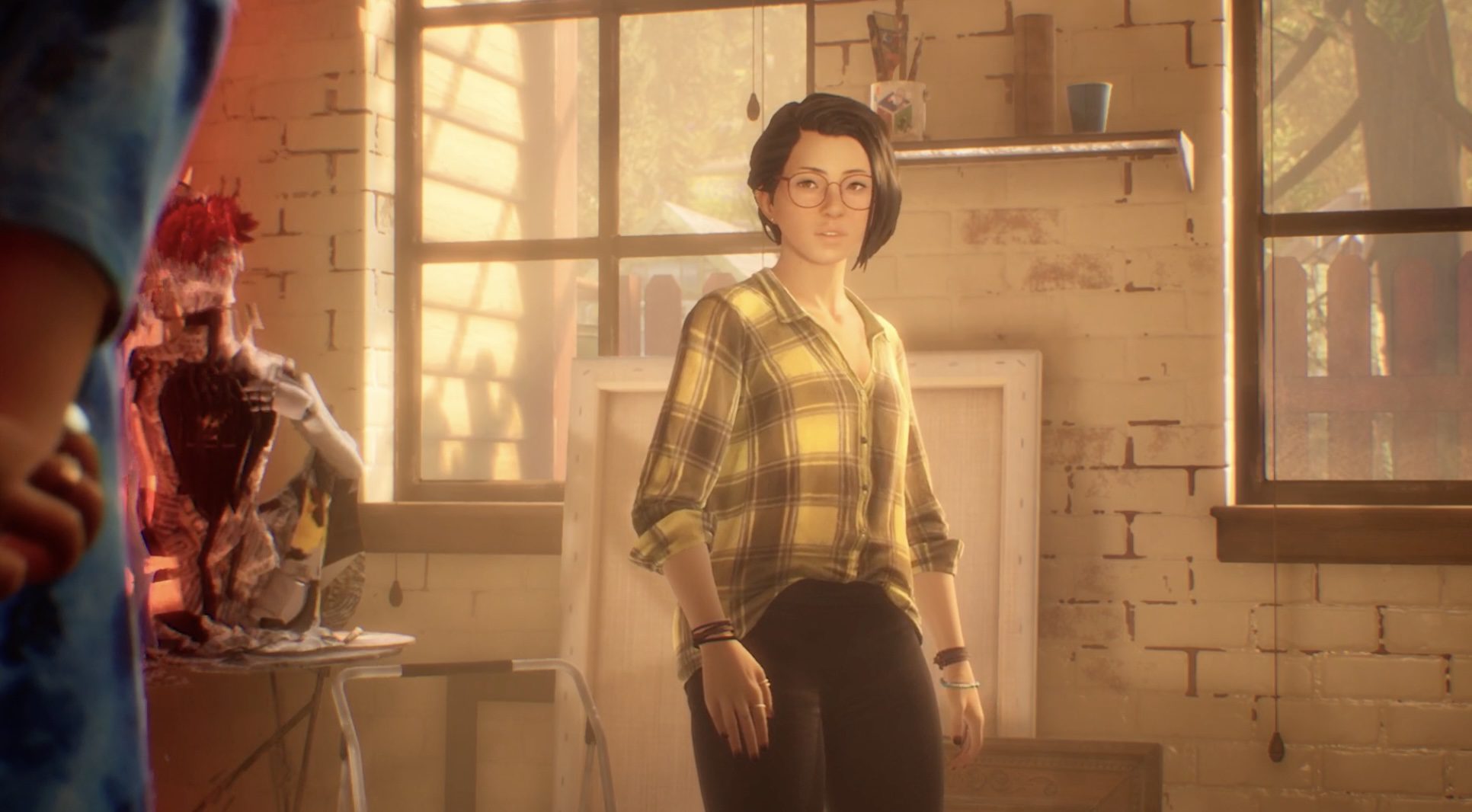 But before that hits, you’ll be able to experience the next story in the Life is Strange saga with Life is Strange: True Colors. The game launches on September 10 for PS4, PS5, Xbox One, Xbox Series X|S, and PC via Steam.