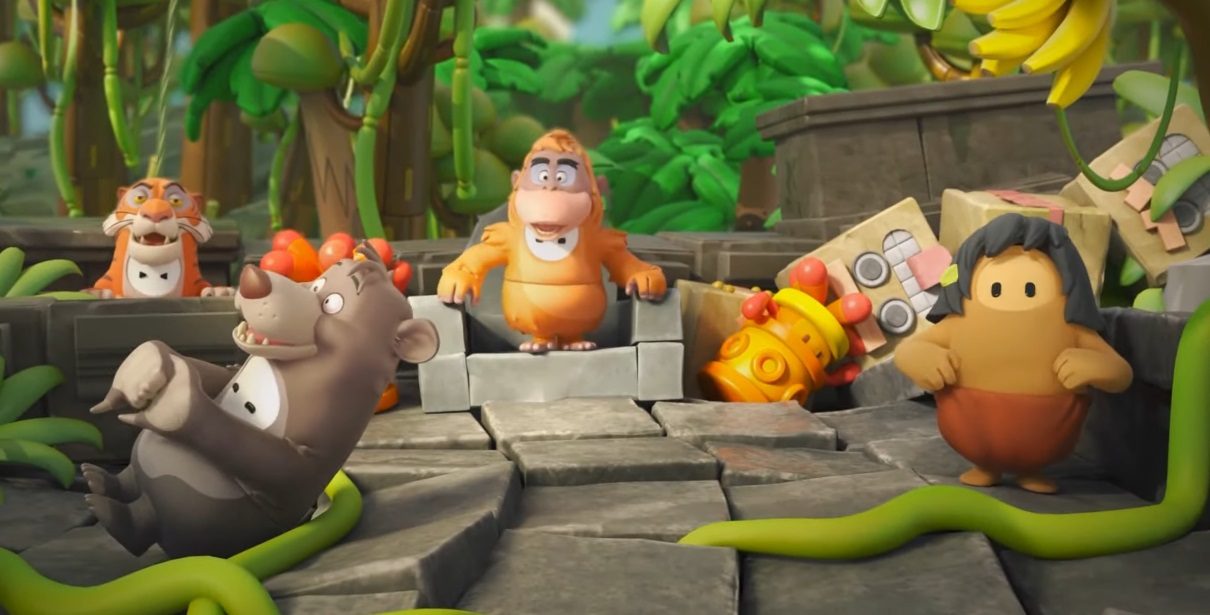 A whole boatload of games

The virtual Gamescom is underway, as today Geoff Keighley hosted its Opening Night Live showcase for 2021. It was a pretty packed show that had its own half-hour pre-show, featuring a slate of upcoming games.

There was a lot to see and unpack. This isn’t an exhaustive list of everything that was announced today, but a rundown of some of the big topics, surprising reveals, and wacky moments that filled over two hours of showcase.

The big news was a lot of release dates and windows for some major games. Halo Infinite‘s campaign and multiplayer was confirmed to be launching on Dec. 8, following a store leak and report saying as much. Horizon Forbidden West has been officially pushed back to February 18, 2022. And Lego Star Wars: The Skywalker Saga locked in a spring 2022 window, alongside a charming trailer that took us through the nine films.

As for new, never-before-seen games? The long-rumored Marvel-meets-tactics game from Firaxis premiered as Marvel’s Midnight Suns. It’s coming in March 2022, stars a custom commander of your own design, and most importantly, has a kickass Ghost Rider.

The new Saints Row also showed off both a cinematic trailer and some gameplay. It seems like a tonal reset for the series, taking things down from Saints Row IV to more in the area of Saints Row 2. You can check out some early impressions of it, alongside some extra details, in our preview here.

A new Outlast game, dubbed Outlast Trials, also showed off some gameplay in a new trailer and seemed like a pretty scary time. Something a little less terrifying to ease your mind: some Jungle Book skins are coming to Fall Guys! I did not see this coming whatsoever, but I’m kind of a fan of the big ol’ Baloo suit. And if you’ve been playing Splitgate, the Halo-meets-Portal mash-up FPS, a new season launched today with a new map, battle pass, and game mode.

A few other games locked in release dates too, including martial arts action-brawler Sifu, set for Feb. 22, 2022, and Teenage Mutant Ninja Turtles: Shredder’s Revenge also got set for 2022 alongside a gameplay reveal of April O’Neil.

As for the near-future, dragon-riding game Century: Age of Ashes announced a Nov. 18 launch, Riders Republic is hosting an open beta, Call of Duty: Vanguard showed off some single-player gameplay, and Cult of the Lamb looks like an adorable barnyard hellscape. Looking forward to that one in 2022.

Plus, it’s a great time for cameos, as Aloy‘s Genshin Impact debut was showcased, and Morgana from Persona 5 will be rolling into Super Monkey Ball: Banana Mania. And all of that isn’t even counting the pre-show, where King of Fighters XV was locked for a Feb. 17, 2022 release date and Dream Cycle, the new game from the creator of Tomb Raider, was revealed.

It was a long day of Gamescom Opening Night Live announcements, but hopefully that catches you up to speed on whatever you might have missed. Let us know in the comments if you’ve got a favorite.