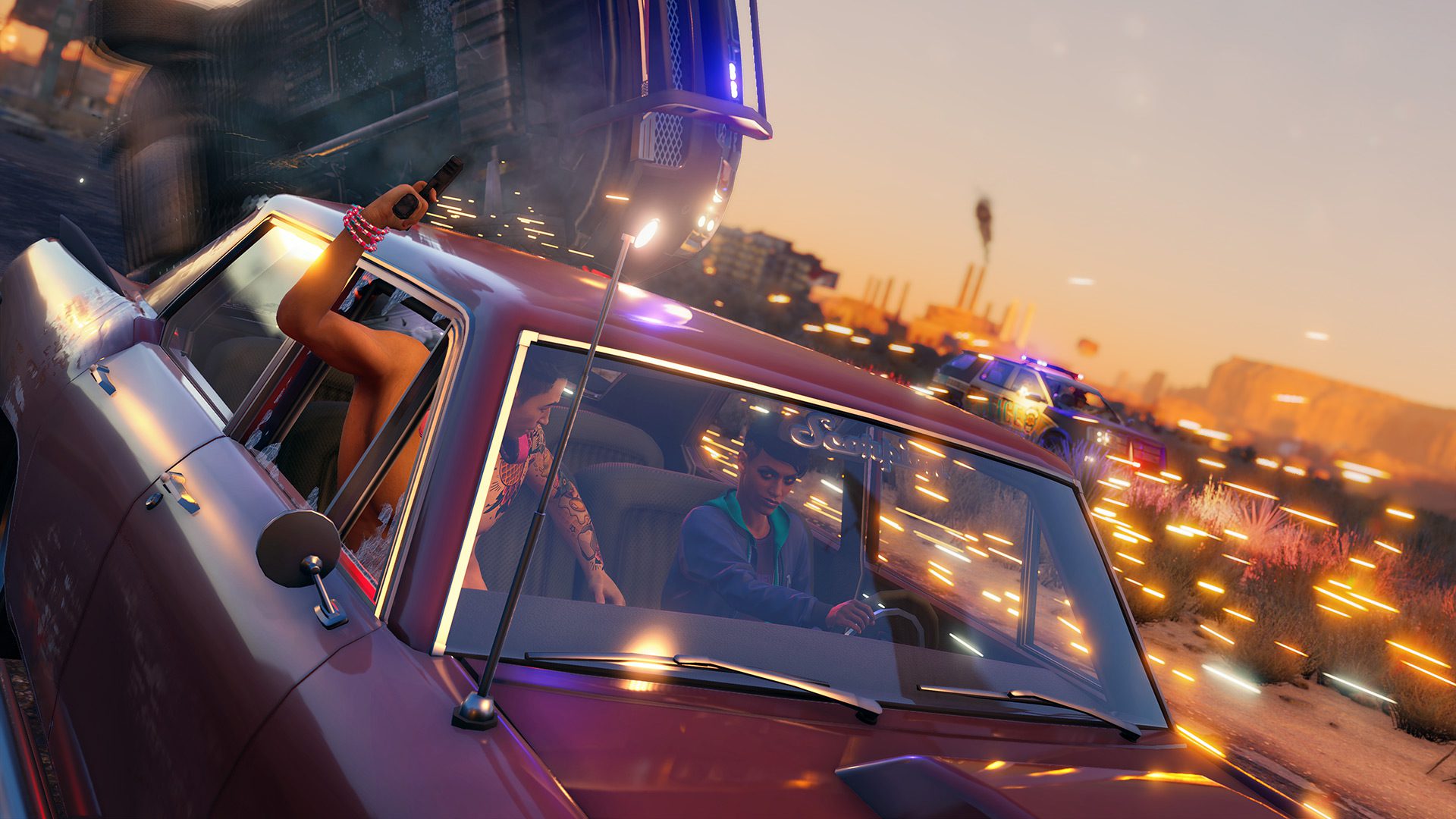 A fresh start for the off-the-rails series

The recent tease for a new Saints Row game from Volition honed in on it being a reboot, and it’s true. The next game, simply titled Saints Row, is taking a step back from the off-the-rails power fantasies of Saints Row IV and Gat Out of Hell with a more grounded — but still larger-than-life — take on open-world gang hijinks. That’s probably for the best.

Even if you don’t consider Saints Row 2 to be the series’ high point, or at least the one you clicked with the best, I think most of us will agree that the Saints Row IV storyline was becoming bonkers in an unsustainable way. I like every game for different reasons, and there’s fun to be had with superhero-esque abilities, but diminishing returns creep in.

As studio development director Jim Boone put it during a recent Saints Row hands-off preview event, there “isn’t a whole lot of runway” to go past the madness of taking over the White House, feuding with aliens, and facing off against Satan. How do you top that?

Volition’s answer has been to return to the “criminal roots” of the series with a new crew of characters, led by a new player-made Boss avatar, in a new setting: Santo Ileso. 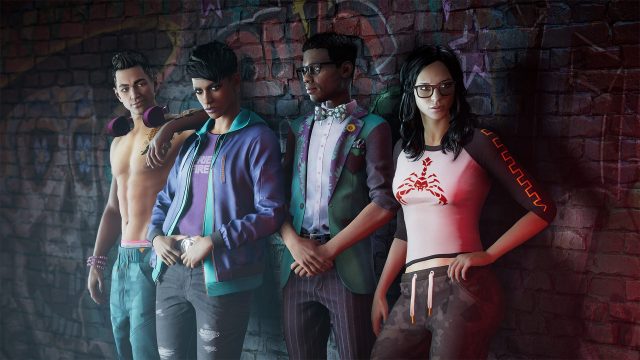 Apart from the Gamescom reveal trailer, Volition showed off some pre-recorded gameplay. While it was a brief preview, gut reaction, I’d say this was much closer to Saints Row 2 or 3 than anything on IV‘s level. That’s immediately where my mind went.

It’s another criminal-empire-building playground, this time with a more “contemporary” crew by your side: Kevin, an eternally shirtless DJ; Eli, an entrepreneur; and Neenah, a mechanic with an art degree. They’ll break their ties with the city’s current powerhouses to form their own gang, the Saints, and establish a foothold across nine districts “inspired by the weird, wild American Southwest,” as creative director Brian Traficante puts it.

Three established factions stand in the way — Los Panteros, The Idols, and Marshall — and as you whittle them down, you’ll build out “criminal ventures” in vacant lots, which are essentially fronts that open up new bits of gameplay. You could have fast-food drug running, arms dealing, a protection racket, or a toxic waste dump in the financial district. That last idea seems extra on-brand for the Saints. And before you ask, Boone joked that “I don’t think we can ship a Saints Row game without insurance fraud.” In this case, in the 2022 game, you’d just need to build a sketchy medical clinic to open up that side activity. 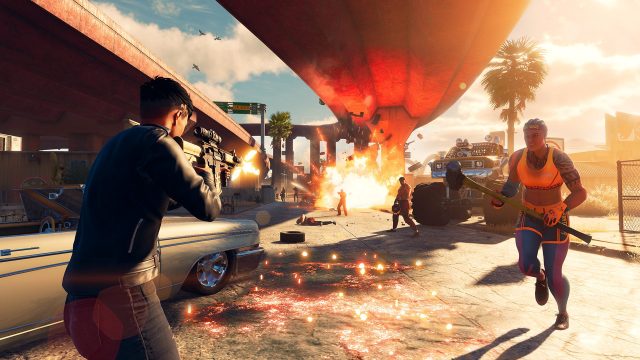 A few other notes: Volition didn’t go in-depth with the character progression system, other than to say it’s XP-based, with skills and perks to unlock. I’m curious about the driving, too — it sounds like it’s been overhauled in terms of handling and combat. Any vehicle can be upgraded to go off-road-ready in the desert, and the developers also teased a side hustle based on wingsuiting and “some licensed [music] tracks.”

As far as returning characters and nods, there will be some Easter eggs — and the team will “always leave a certain percentage of weapons aside to be the crazy ones” — but “by and large,” expect to see new faces in Santo Ileso. Combat will be run-and-gun, not cover-centric, and they’ve spent “a lot of time” on weapon precision and the way guns feel.

It’s worth stressing that one of the best parts of Saints Row, co-op, is back — it’ll be drop-in, drop-out, and it’s “untethered.” Volition also teased some kind of “pranking.” 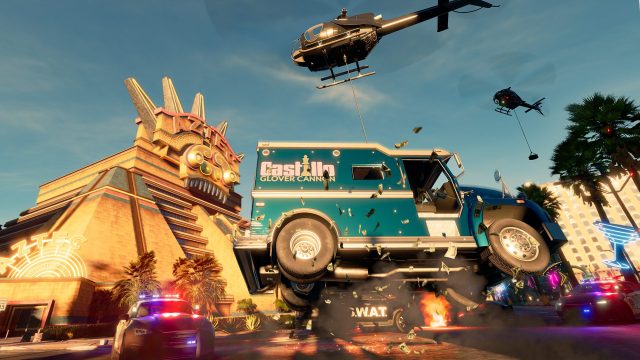 It’s too early to make bold predictions about the story, and again, we haven’t gone hands-on yet. That said, I like the setup so far — more so the snippet of gameplay than the CG trailer with the emoji helmet, which seems so overdone in 2021. It feels like the right time for another Saints Row (while GTA Online chugs on), and I’m hopeful Volition can thread the needle here for fans of the older games and those who prefer the bonkers latter entries.