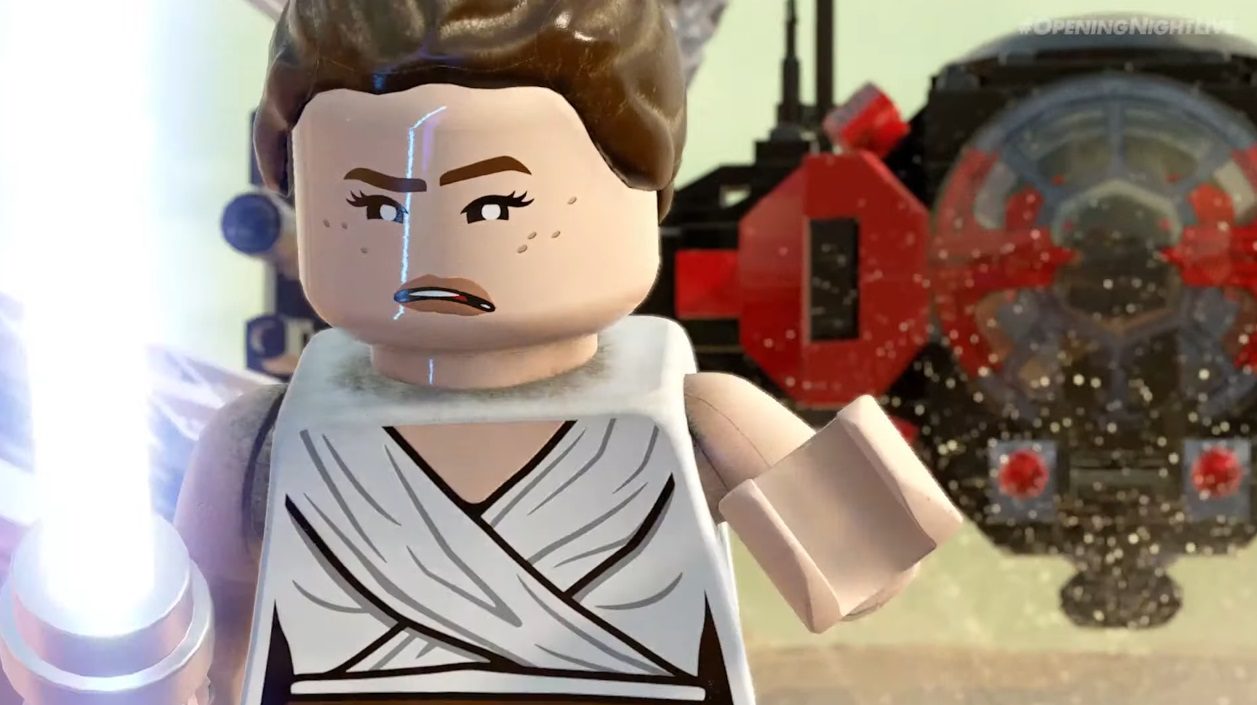 Where are my Cpt. Phasma fans at?

During today’s Gamescom Opening Night Live stream, there was a moment where host Geoff Keighley had about 25 on-screen characters to reference, and he namechecked Jar Jar.

In other news, TT Games and Warner Bros. Interactive have dropped an epic trailer for the upcoming LEGO Star Wars: The Skywalker Saga, which will see the nine mainline films of the legendary sci-fi series brought together for brick-based, button-mashing adventure. From Episode I: The Phantom Menace right through to Episode IX: Rise of Skywalker (and all the Actual Good films in-between), this new compilation will offer hours upon hours of cartoonish action, faithfully recreated straight from the epic movie saga.