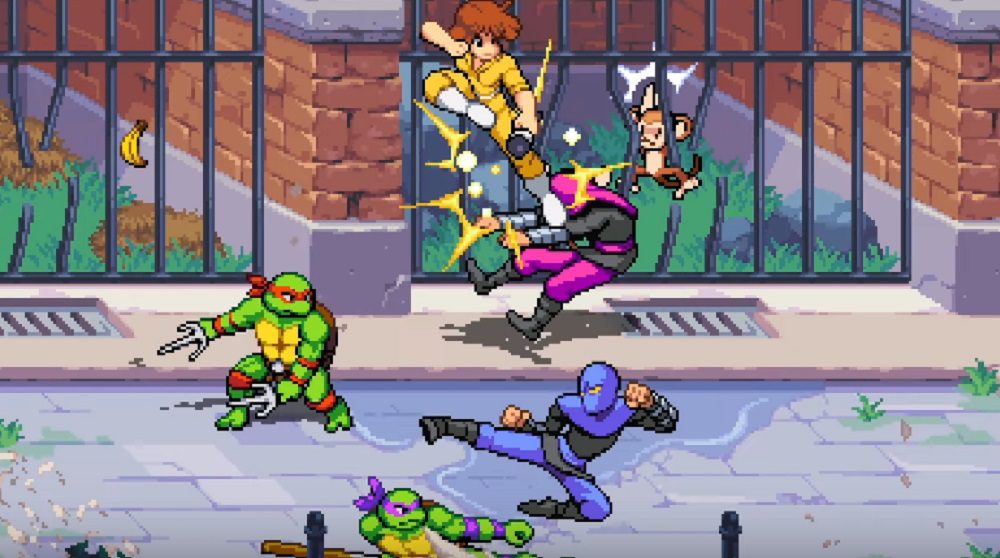 Ah, I knew it. As part of today’s Gamescom Opening Night Live presentation, Dotemu released a new trailer for its upcoming retro-styled brawler TMNT: Shredder’s Revenge, revealing that everybody’s favorite jump-suited reporter, April O’Neil will be joining the Heroes in a Half-Shell as a fully playable character.

A new trailer, which you can check out above, sees April in action as she slaps around the Foot Clan alongside her boys in green. We also got to see a few new fun features, such as the ability to resurrect fallen allies with pizza, and the first appearance of classic TMNT villain, Rat King. The original TMNT: Shredder’s Revenge trailer also featured a clip of Master Splinter kicking ass, and only a fool would bet against the rodent sensei also joining the roster before long.

TMNT: Shredder’s Revenge is currently in development for PC and Nintendo Switch, with a 2022 release date.