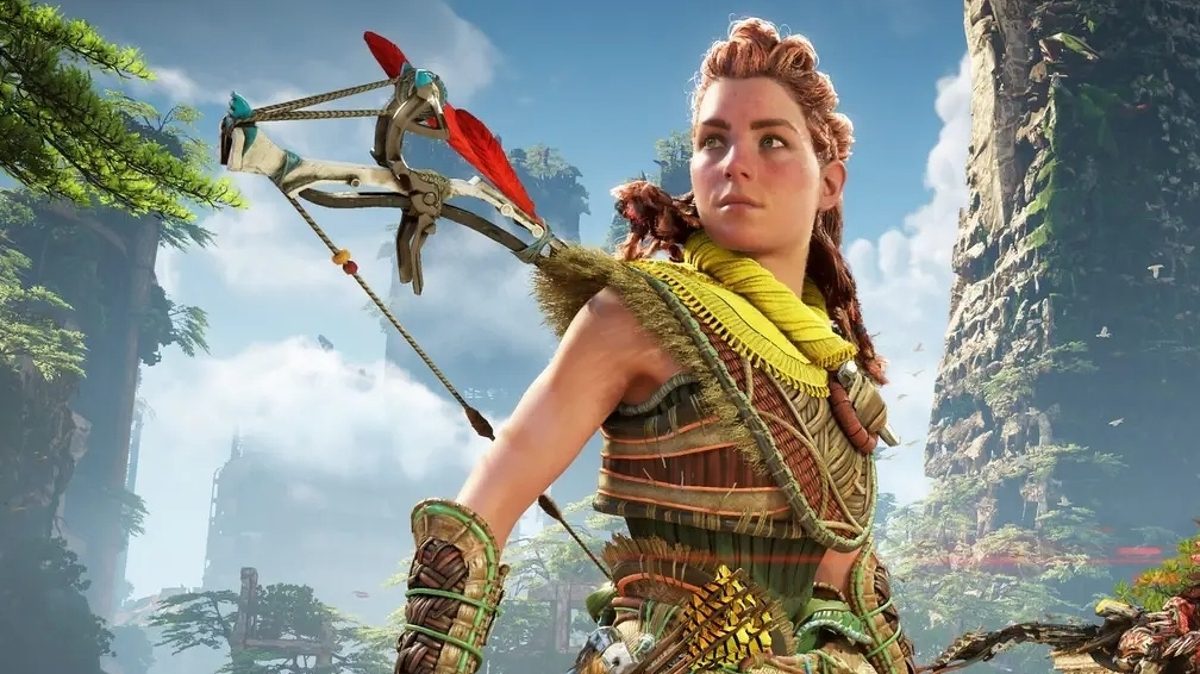 An adventure worth waiting for

Horizon Forbidden West is one of the most anticipated upcoming PlayStation titles, and unfortunately it was confirmed this afternoon that we’re going to have to wait a little bit longer. It was already rumored online that the sequel was going to get pushed out of 2021, and Guerrilla confirmed via the Gamescom: Opening Night Live stream that the game will be officially released for PS4 and PS5 on February 18, 2022.

Pre-orders will be available starting September 2, 2021, so keep an eye out for that. In addition to the new release date, Guerrilla also dropped a patch for Horizon Zero Dawn on PS5, which will allow for enhanced performance at 60 FPS.

Surprise announcement we know you’ve been waiting for: the Enhanced Performance Patch for Horizon Zero Dawn on PlayStation 5 is live now!

This certainly isn’t the first game to be affected by the pandemic, and we’re sure it won’t be the last. However, more time means the studio can get Forbidden West to their desired level of polish, which is usually for the best. Waiting a little bit longer is fine with me either way, considering I still don’t have a PS5.