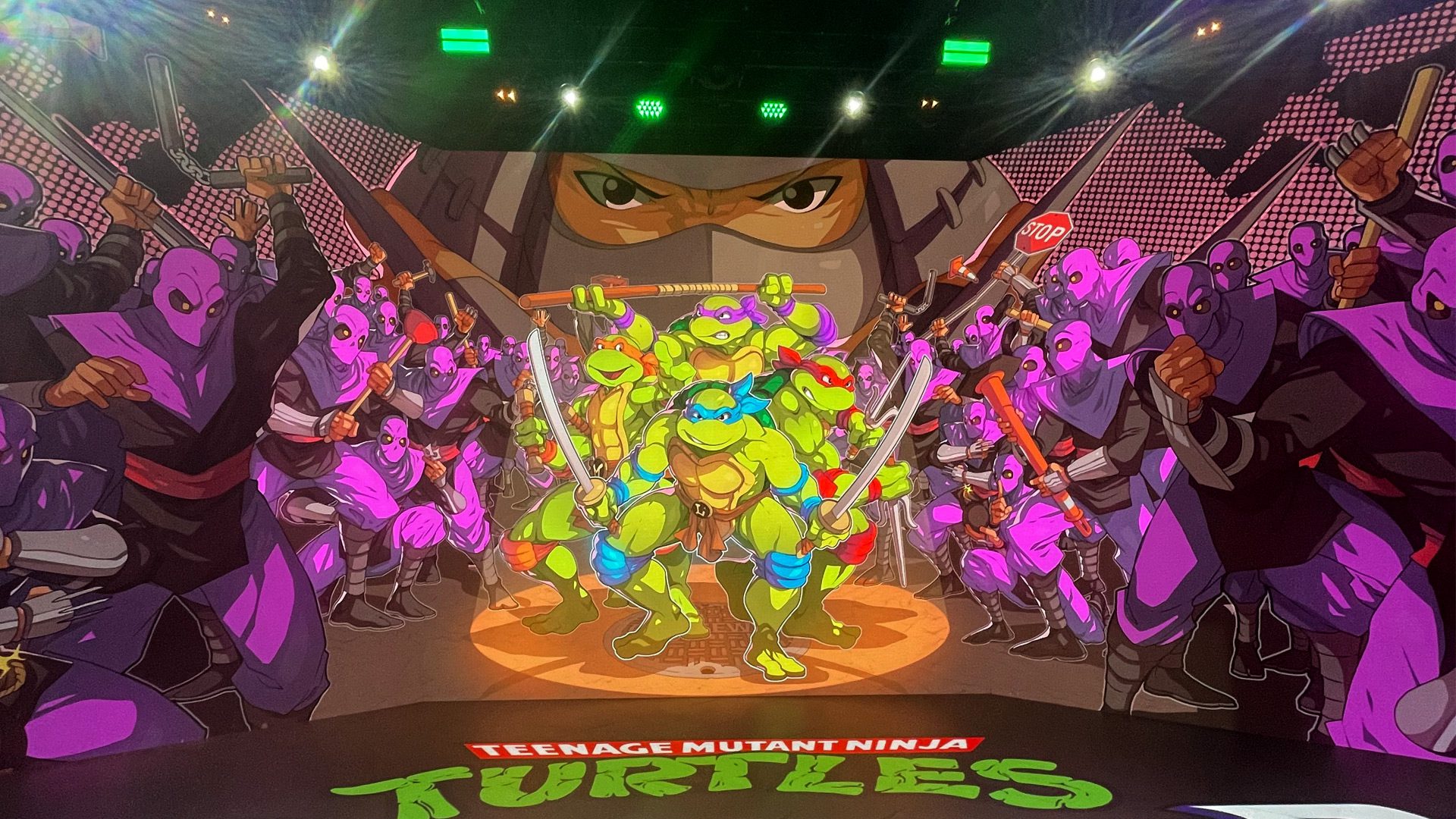 You can also watch the stream on Twitch, if you prefer.

In other words, expect quite a few minor updates for games we either already know about or are actively playing, some long-awaited release dates, and sprinkled-in game reveals.

We kind of know what to expect from Keighley’s live shows — he’s consistent! — and I don’t think this year will be much different. Swing by if you’ve got time to watch with the rest of the Destructoid community, even if it’s not all two hours plus. It’ll be fun.