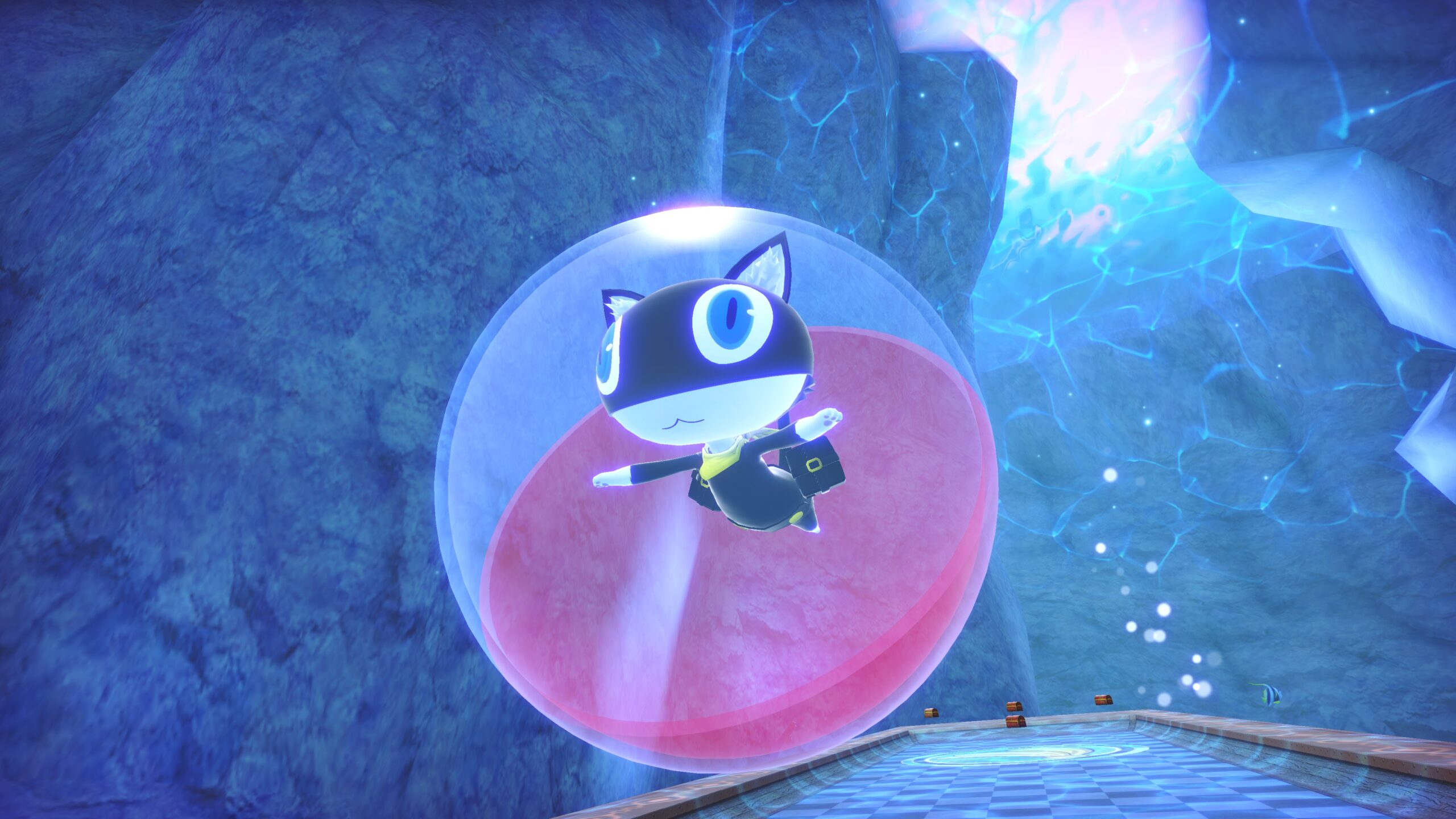 Uh, I believe it!

This week Geoff Keighley, as he does, got us hyped up for the Super Monkey Ball Banana Mania reveal. It’s his job! But using the phrase “you won’t believe who’s next to join” had me thinking it was a crossover of sorts, perhaps reaching across the aisle to Sony, Microsoft, or some IP like Crash Bandicoot. Nope, it’s Morgana from Persona 5.

Look, I do believe it! Sega owns Atlus, it’s their IP, and Morgana fits the cute bill: it’s super easy to slot over a few aspects from that series like Jack Frost and the like without having to convey the heavy/dark themes of Persona.

Sega says that Morgana is a “post-launch DLC character” set for November 2, and it’s $4.99. This is in contrast to the other roster reveals so far that are free/included in the game. For reference those characters are Beat from Jet Set Radio, Kiryu from Yakuza, and Sonic/Tails from Sonic.

As the second reveal for Gamescom, Sega gave us a look at the various party games (12 in all) that you’ll be able to play with in Banana Mania: you can catch that trailer below. The publisher also teases that there’s “more iconic additions to the character roster” to come beyond Morgana, and there will be “future reveals in the coming weeks.”