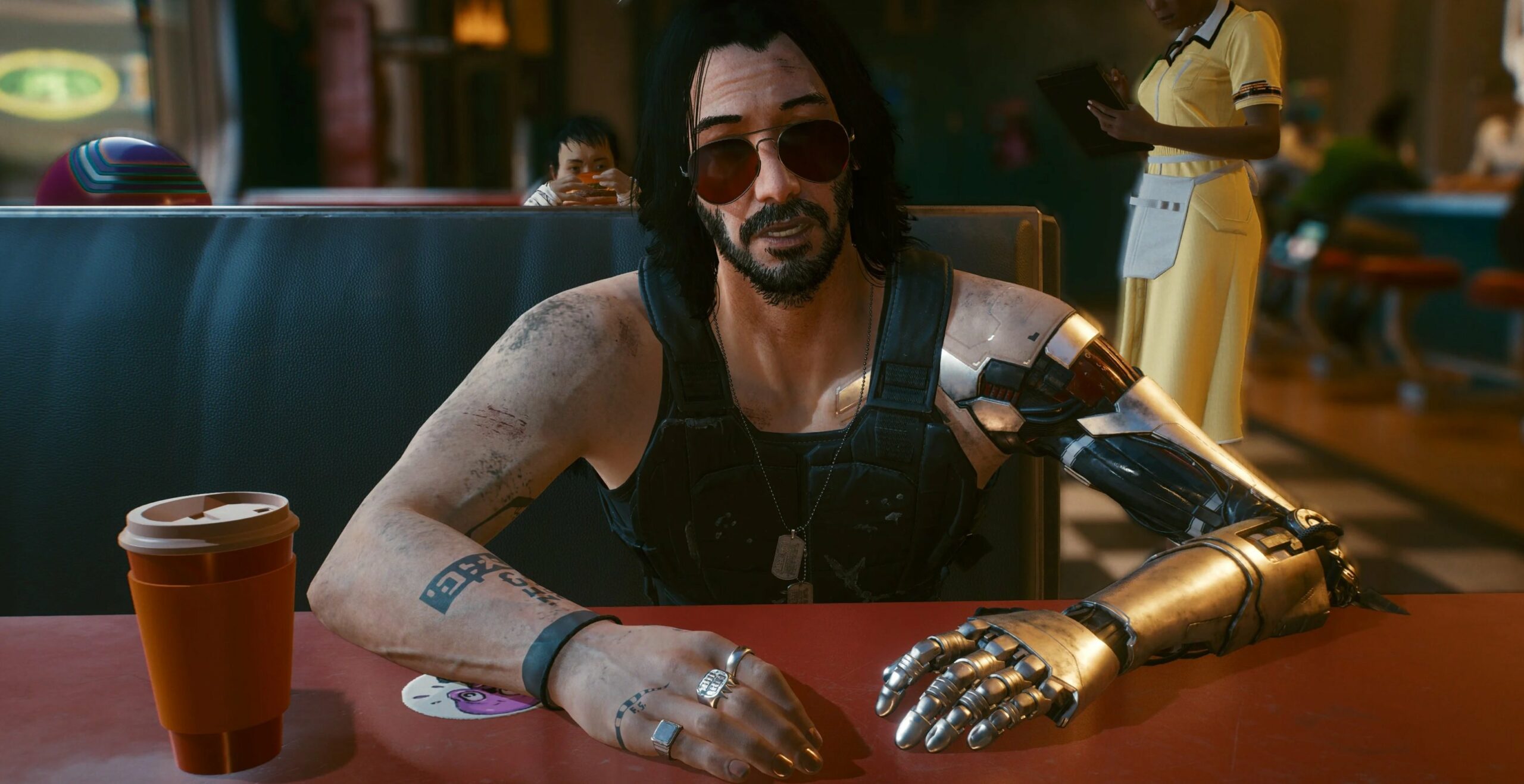 A little more time is needed for both projects

CD Projekt has confirmed that the next-gen console versions of both Cyberpunk 2077 and The Witcher 3: Wild Hunt need some more time. The PlayStation 5 and Xbox Series X|S versions of both these games are now set for 2022.

In a regulatory announcement, CD Projekt outlined the updates to its publishing schedule. The next-gen-dedicated version of Cyberpunk 2077 is now aiming for the first quarter of 2022, while The Witcher 3: Wild Hunt‘s next-gen version will be targeting the second quarter of 2022.

The decision was made, by “persons supervising development,” to allocate more time to both projects. No further information was provided about a specific date within those ranges.

Cyberpunk 2077 in particular has been dealing with bugs and troubles since its launch. Sony even pulled Cyberpunk 2077 from the PlayStation Store for a while, though it has since gone back up on the digital storefront.

Time will tell if these PlayStation 5 and Xbox Series X|S versions of Cyberpunk 2077 and Wild Hunt have a more stable launch. Given the rough patches Cyberpunk went through on previous-gen consoles and PC, though, a little more time seems like the safer option.