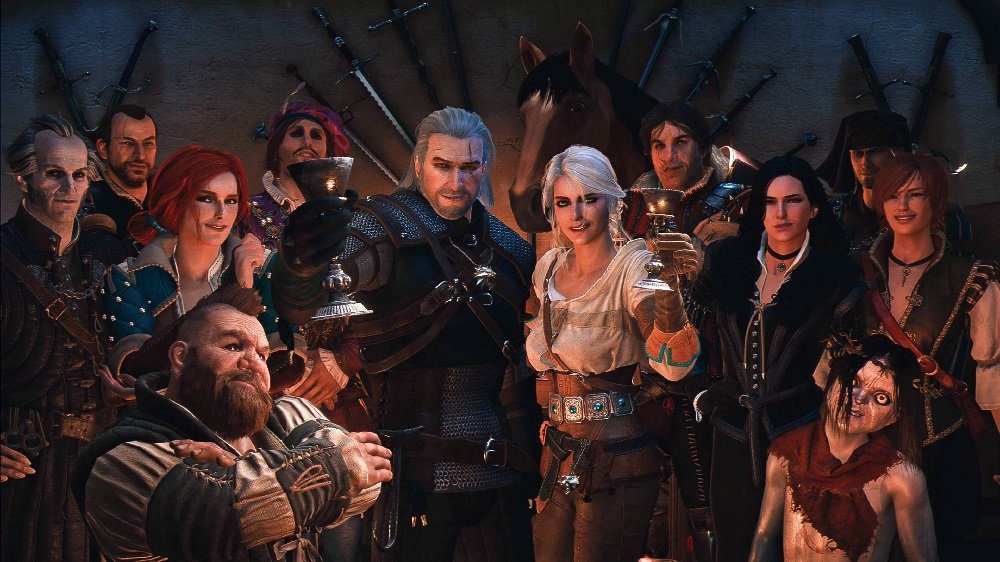 You may not need to toss any coins

CD Projekt RED has announced that an “enhanced” edition of its acclaimed 2015 RPG The Witcher 3: Wild Hunt is coming to next-gen platforms PS5 and Xbox Series X.

According to a statement posted on the official Witcher site, the new edition of Wild Hunt will feature improved, ray-traced visual effects and faster load times. It will also come bundled with all previous DLC and story expansions.

While the next-gen edition will be made available as a standalone release, CDPR has stated that it will be offering free upgrades to all owners of The Witcher 3 on PS4, PC, and Xbox One. The Nintendo Switch edition, however, was not referenced in the statement.

The Witcher 3: Wild Hunt is available now on PS4, PC, and Xbox One. No date was revealed for the PS5 and Xbox Series X edition.

The Witcher 3 is coming to the next generation!

A visually and technically enhanced version of the game will be available for purchase for PC and next-gen consoles & as a free update for owners of the game on PC, @Xbox One and @PlayStation 4.