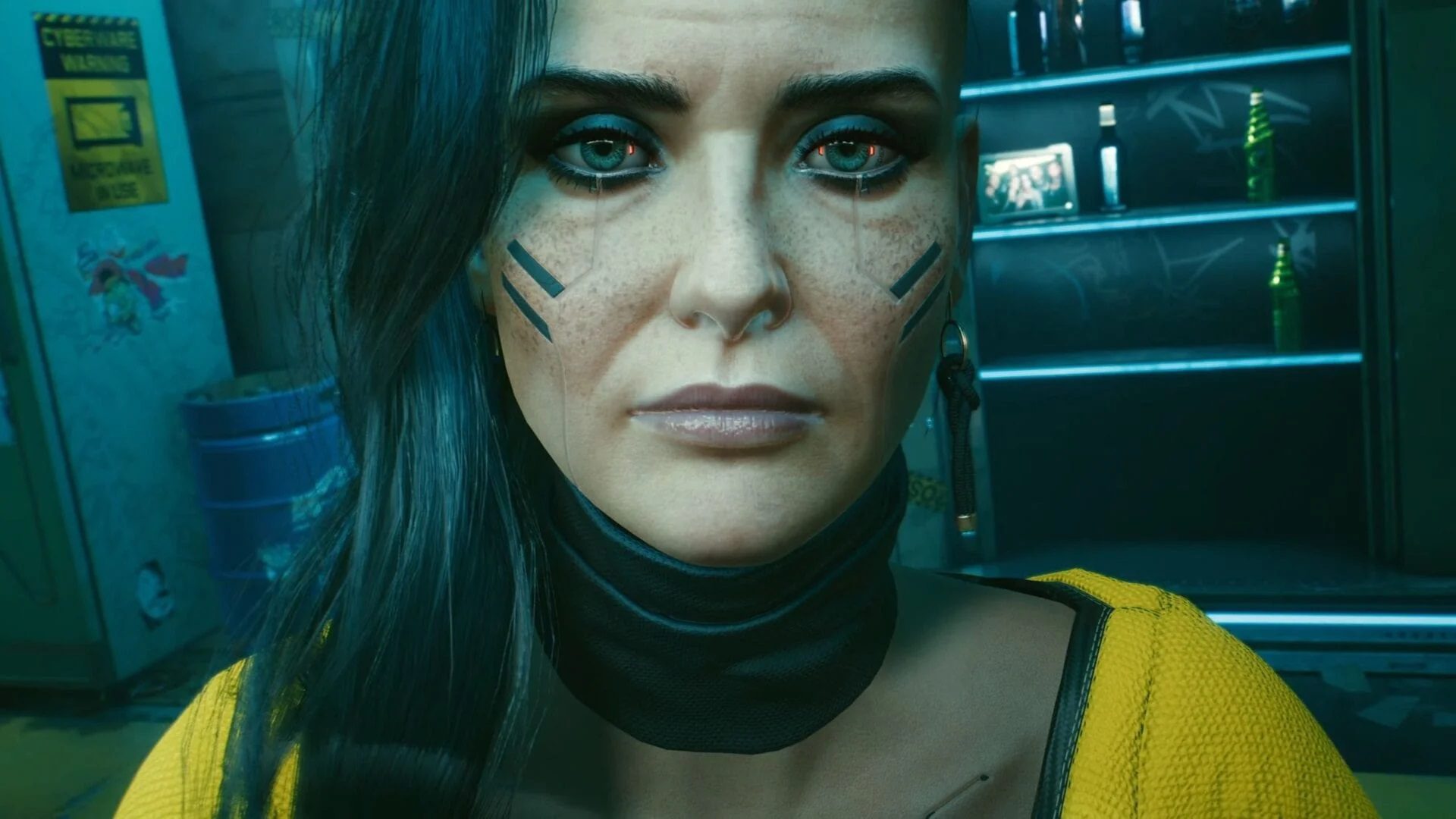 CD Projekt RED has released its latest financial results, showing that the developer/publisher has started to pull back its revenue margin following the Cyberpunk 2077 launch. In related news, the developer has also noted that the PS5 and Xbox Series X/S ports of its ambitious RPG are no longer guaranteed to arrive in the expected 2021 release window.

The Polish studio saw its overall revenue for the first half of 2021 rise by 29%, which translates to somewhere in the region of $125 million USD. Interestingly, the majority of the sales boost came from North America, where sales of CDPR titles such as Cyberpunk 2077 and The Witcher 3: Wild Hunt rose by a huge 94%. Conversely, European sales of CDPR products actually declined by 52%, when compared to the same period in 2020.

It’s a different story in regard to CDPR’s overall net profit, however, which is down 28% year-on-year. Unsurprisingly, CDPR has suggested that Cyberpunk 2077‘s notoriously poor console launch — combined with ongoing negative word of mouth — has led to the fall in profit. Of course, it should be noted that Cyberpunk 2077, despite the well-earned bad press, still successfully sold in the region of 13.7 million copies in its first month of release. 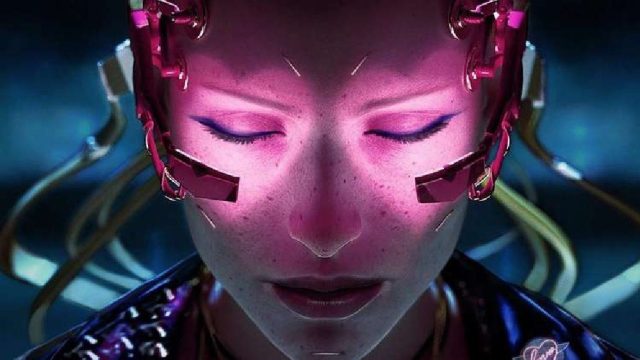 In a call to shareholders this morning — as translated by VGC — CDPR’s SVP of Business Development Michał Nowakowski candidly stated that the developer could no longer say “with full certainty” that the PS5 and Xbox Series X editions of Cyberpunk 2077 would arrive in 2021 as previously announced.

“The target is to release the next-gen version of Cyberpunk 2077 late this year,” said Nowakowski. “At the same time, keeping in mind the lessons we have learned during the past year and taking into account that this project still remains in development, we can’t say with full certainty that the production schedule will not change.”

CDPR is still hoping that the neon-and-bullet-splashed action-adventure will see the light of day before January 2022, also noting that the incoming next-gen upgrades for The Witcher 3 are in a similar, unconfirmed status. With September now fully underway and no loose release date on the horizon, it seems far more likely that next-gen Cyberpunk 2077 is set to join the huge list of video games that have found themselves pushed into the first half of 2022.