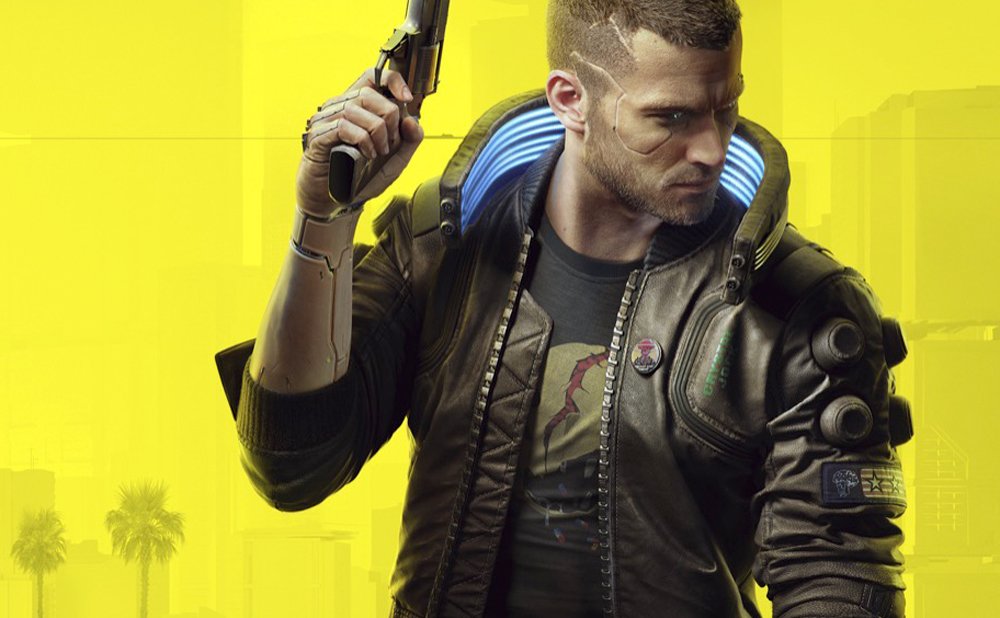 The saga of Cyberpunk 2077 continues to move in new and unexpected directions as Sony has announced it is pulling the game from the PlayStation Store and will begin issuing refunds to people who purchased a copy directly from Sony. The announcement comes days after developer CD Projekt Red said it would offer refunds on PS4 and Xbox One without any clear direction on how unsatisfied buyers were supposed to go about getting their money back.

Sony originally told people looking for a refund to wait for a future patch but has now reversed course and is offering refunds to those who purchased the game through the PlayStation Store. Anyone interested in getting their money back can visit the Cyberpunk 2077 Refunds page and fill out the request form. While the game is no longer available on the PlayStation Store, anyone who bought it and wants to keep will still be able to access their purchase.

[Update: Since this post went live, the link to the refund request form has been removed from the Cyberpunk 2077 Refunds page. If you are interested in a refund, I suggest you contact the @AskPlayStation Twitter account as it seems to be assisting people.]

[Update #2: The link is back and working. Click it to claim.]

I don’t think I can name a quicker fall from grace than what CD Projekt has done this week, but I hope this will serve as a wake-up call to the industry and to consumers that this type of behavior shouldn’t be tolerated, excused, or brushed off anymore.