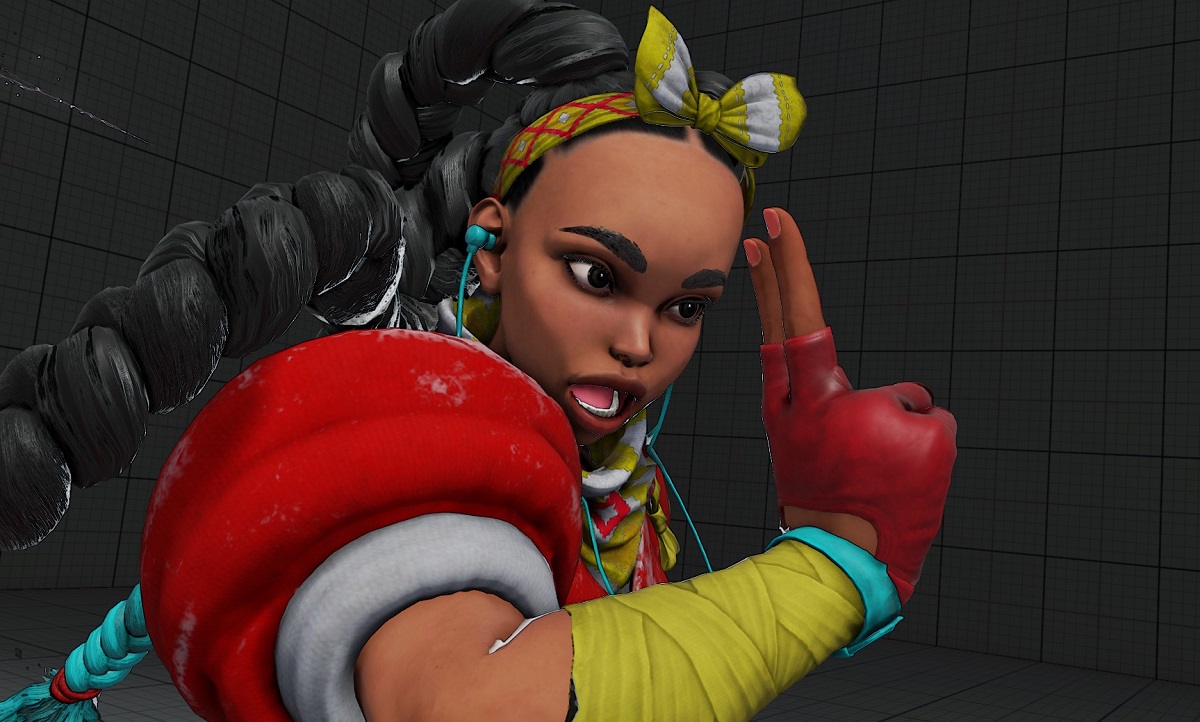 The amusingly monikered modder “Sleepy Scrub” is currently mired in the process of adapting the skins of Street Fighter 6 for their Street Fighter V counterparts. Ryu, Chun-Li, Luke, and Guile have already been completed, donning their slick SF6 looks, while Ken is  currently in development — though another modder, xHECZx, has seemingly beaten them to the (Dragon) punch.

No Juri yet… but I’m sure she’s on deck.

Three Down.
Who's Next….? 🤔 pic.twitter.com/jvEetxdImU

Perhaps best of all, Sleepy Scrub is also attempting to paste the hot bopper Kimberly into Street Fighter V, with the Bushinryu practitioner essentially making her debut in the 2016 release. From these early shots, it seems that Kim will be pasted over Ibuki — which makes complete sense given their similarly acrobatic and slide-tastic ninja fighting styles. Of course, playing Ibuki as Kimberly for the coming months will probably cause some confusion once IRL Kimberly officially hits the scene.

You can check out the full list of characters over on Sleepy Scrub’s Twitter. I can’t wait to see muh gurl in her SF6 duds… Though admittedly I have too slow a mind to adjust to SF6 skin/SFV controls and then switch them both around come the SF6‘s official launch. That’s some real brain ache.

Street Fighter 6 launches in 2023 on PlayStation, PC, and Xbox platforms.  For further reading, check out the 50 things I loved in the beta, the leaked character roster, our Do’s and Do Not Do’s, and our look at specific characters including Guile, Juri, Kimberly, and Jamie & Luke.

I'm not totally happy with it yet, but she's coming along. pic.twitter.com/2XCmPF4Kd5