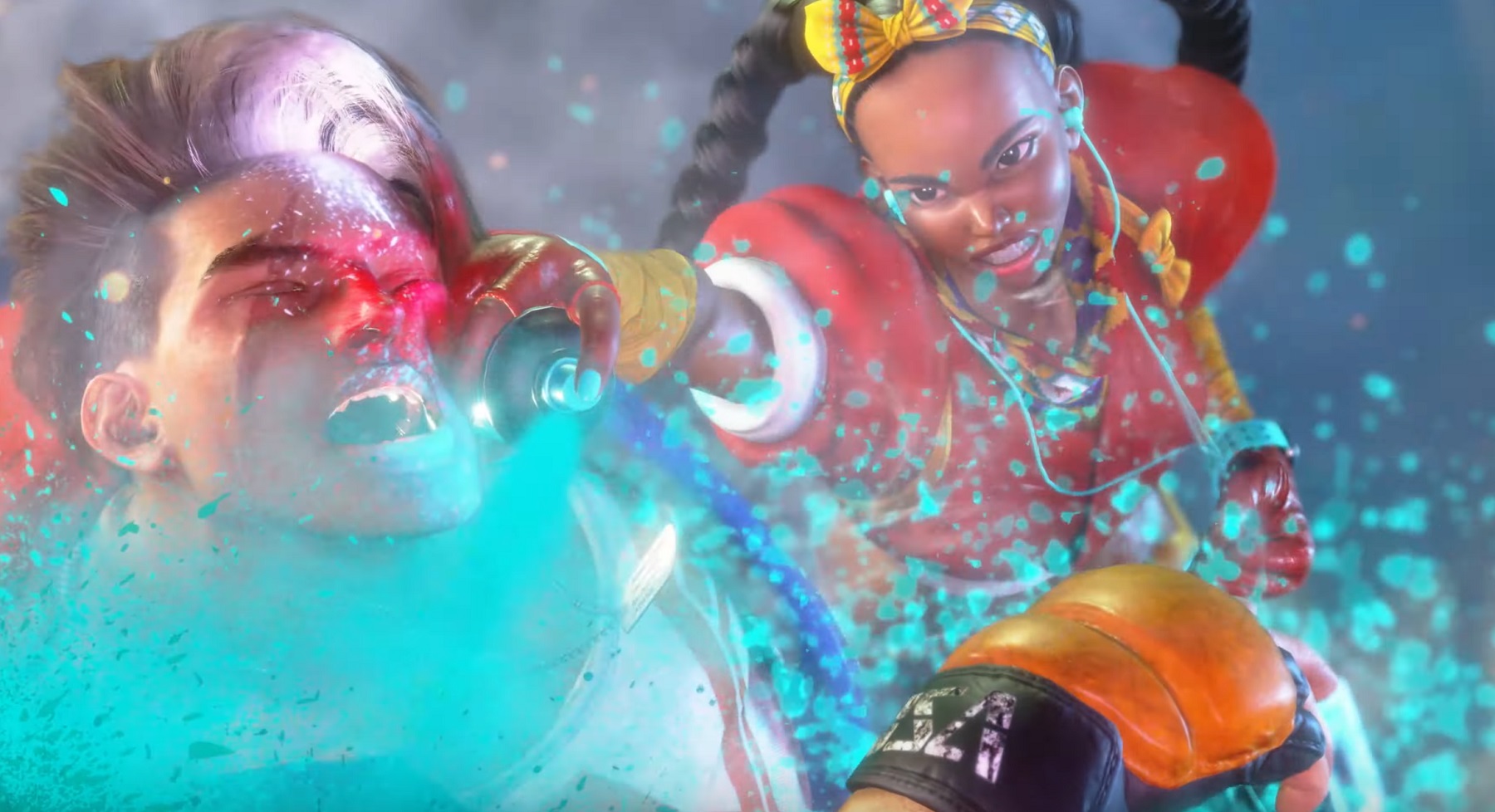 As part of this weekend’s Evo festivities, Capcom released a new trailer showing off two of the characters headed to its upcoming sequel Street Fighter 6 — and while Juri needs no introduction, (yeah, I still gave her one), there is more intrigue to be found in the form of a SF6 newcomer, the vivacious Kimberly!

Representing the good ol’ US of A, Kimberly is a young, energetic, and highly acrobatic woman who combines her love of music, paint, and martial arts to create street beats on her opponent’s bonce. Graduating from college early due to her incredible aptitude talents, Kimberely tracked down Final Fight hero and erstwhile ninja Guy, who trained her in the lightning-fast art of Bushinryu. Now the 39th successor of the skill, Kimberly has infused her amazingly acrobatic fighting skills with her love of art and music to create a unique style all of her own.

From her debut trailer, we can already see Kimberly’s ninja skills coming to bear, with a movement and attack style reminiscent of characters such as Guy, Zeku, Ibuki, and Maki. Kimberly’s lithe body allows her to move at great speed, bearing down on her opponent from a distance at a split second. We catch a variant of Guy’s classic helicopter spin kick, as well as a variety of dash attacks that see Kimberly mix up her opponent with high, low, and overhead maneuvers.

Also in effect are the typical Bushinryu range of aerial suplexes, as well as a pretty brutal-looking wall splat, allowing Kimberly to follow up with further attacks. Of course, she wouldn’t be a ninja without some form of teleport ability, and Hidden Variable will allow Kim to vanish in a cloud of paint, before getting the drop on her opponent. In addition, her spray cans double as Ibuki-style bombs, allowing savvy players to set up juggles ahead of time. For her Super, Kimberly cranks up the volume on her tape-deck, before turning her airborne opponent into a living work of art, finally bringing them crashing back to earth with a rainbow-spangled Bushin Goraisenpujin. Ow. 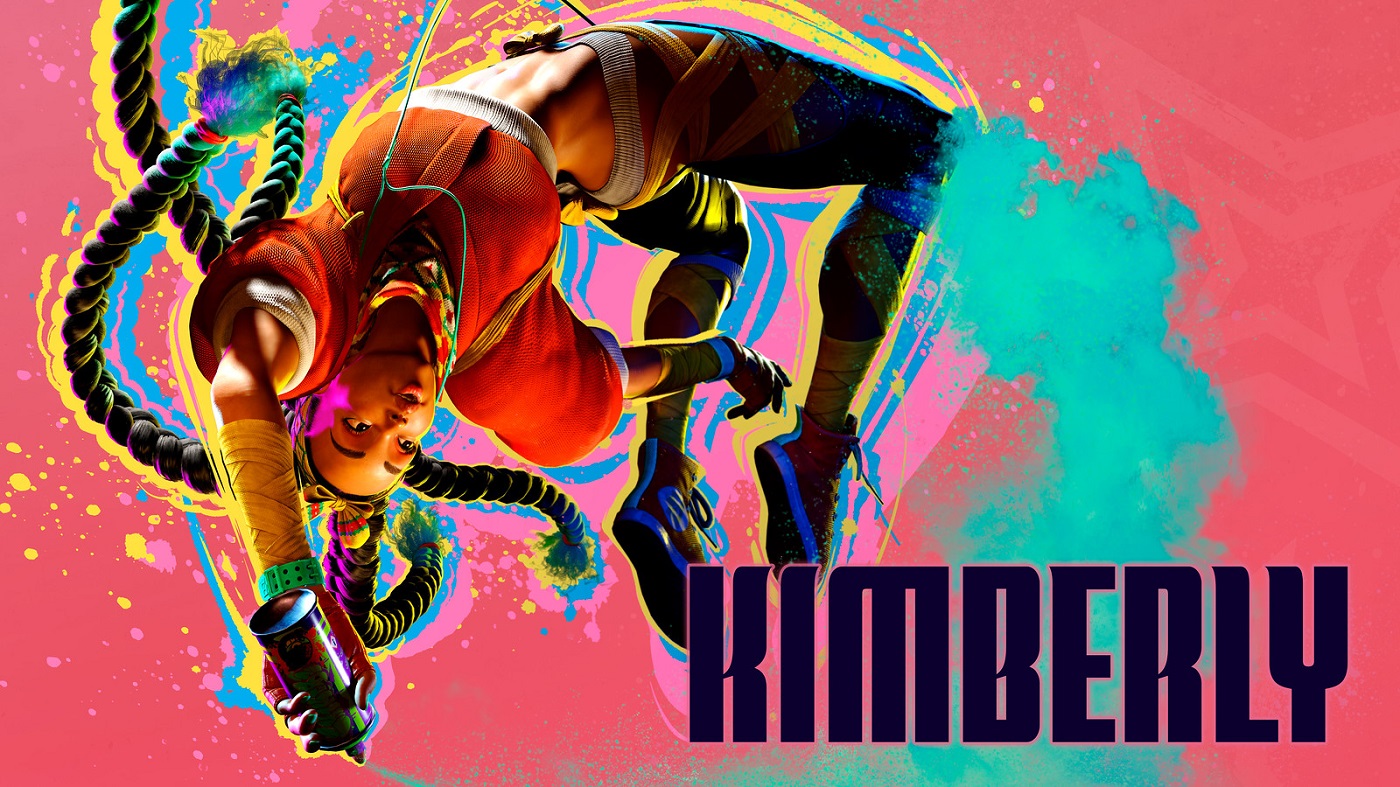 As a new character, it’s tough to get a grip on Kimberly from this short video, but it’s clear that she has been designed with Guy/Zeku/Ibuki players in mind, featuring something of a blend of all of their abilities — from dash attacks and wall-runs, to bomb setups and aerial grappling. Kimberly also has a really vivid and dazzling design, while embodying the “urban art” vibe of Street Fighter 6 in general. Quite frankly, I think she represents the whole “brand” of SF6 more than any other character revealed to date. It will be interesting to see if the community adopts the “Ninja Star” as an ambassador for SF6 at large.

Street Fighter 6 launches 2023 on PlayStation, PC, and Xbox platforms.  Be sure to check out the new theme song, our thoughts on its new protagonists, our breakdown of the Juri trailer, and maybe even a look at the recent roster leak.