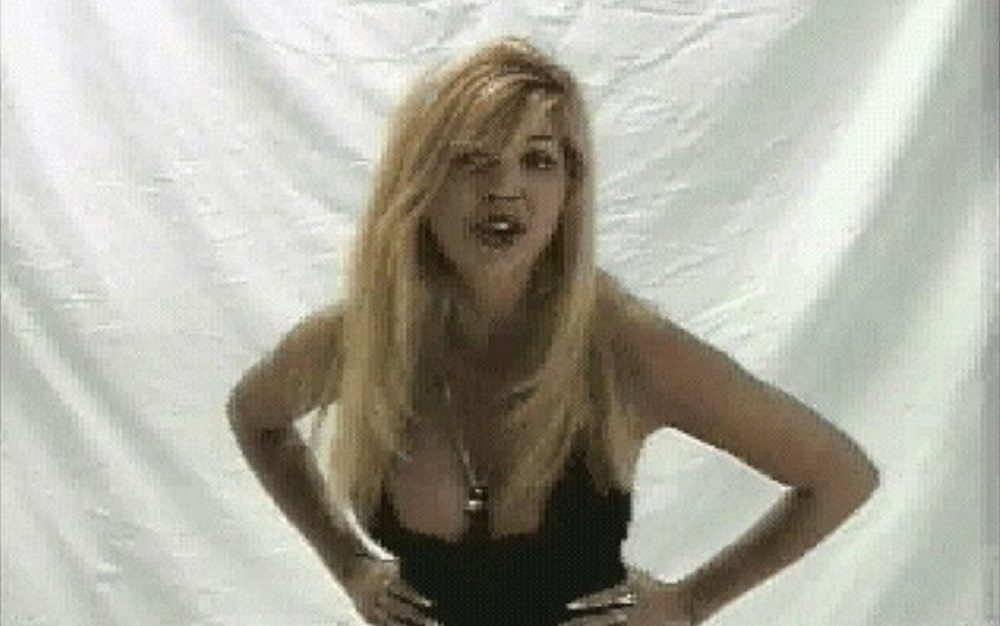 E3 saw Limited Run Games show off its upcoming range of new and classic titles h getting shiny new physical releases. Among the announcements for great titles such as River City Girls for PS5, Huntdown: Collector’s Edition, and the Contra Anniversary Collection, will also got an appearance from, of all things, piece of shit 3DO title Plumbers Don’t Wear Ties, which is astoundingly headed to PlayStation, PC, and Switch.

For the uninitiated, (and bless you for being so), Plumbers Don’t Wear Ties launched on the Panasonic 3DO in 1993 as a joint from the stellar studio “United Pixtures”. A result of the 3DO’s incredibly simplistic licensing rules, this “adult” graphic adventure portents to be an FMV title, as was the style of the time, but makes Wirehead look like fucking Shaft. 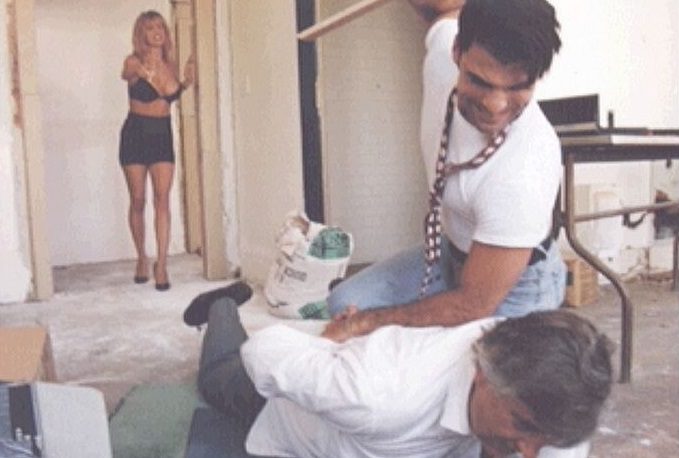 Plumbers Don’t Wear Ties concerns the exploits of two young protagonists, John and Jane, (and that’s lunch), who meet at a job interview, only to become embroiled in a whistle-stop adventure of terrible photography, catalog clip-art, and “comical” sexual assault. Following a very brief FMV intro, the entire game plays out as a slideshow of amateurish photographs, while the player makes choices to ostensibly push the narrative along. The game features multiple endings, some of which are pretty tasteless, but that’s The Year of Our Lord One Thousand Nine Hundred and Ninety Three.

In the title’s favor, “Jane” is played by Jeanne Basone, who die-hard pro-wrestling fans will recognize as the awesome, ass-kicking “Hollywood” from the original G.L.O.W. wrestling promotion. Unfortunately, there’s no sign of her trouble-making tag-team partner “Vine”. 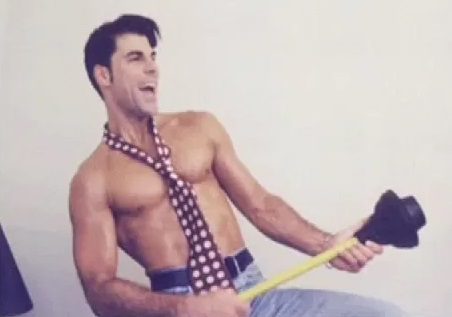 As a diploma-waving student of this terrible time in CD-ROM history, A copy of Plumbers Don’t Wear Ties will likely find its way into my (and probably Occams’) collection — sitting alongside Night Trap: 25th Anniversary Edition, Corpse Killer: 25th Anniversary Edition, and Ground Zero Texas: Nuclear Edition. More so than those aforementioned releases, PDWT is truly a “novelty-only” purchase. Anybody else looking for shutterbug shenanigans would be far better served picking up 428: Shibuya Scramble.

Plumbers Don’t Wear Ties will release on PS4, PS5, PC, and Nintendo Switch later this year. And I can’t believe I just wrote that sentence. There are no rules in this timeline.