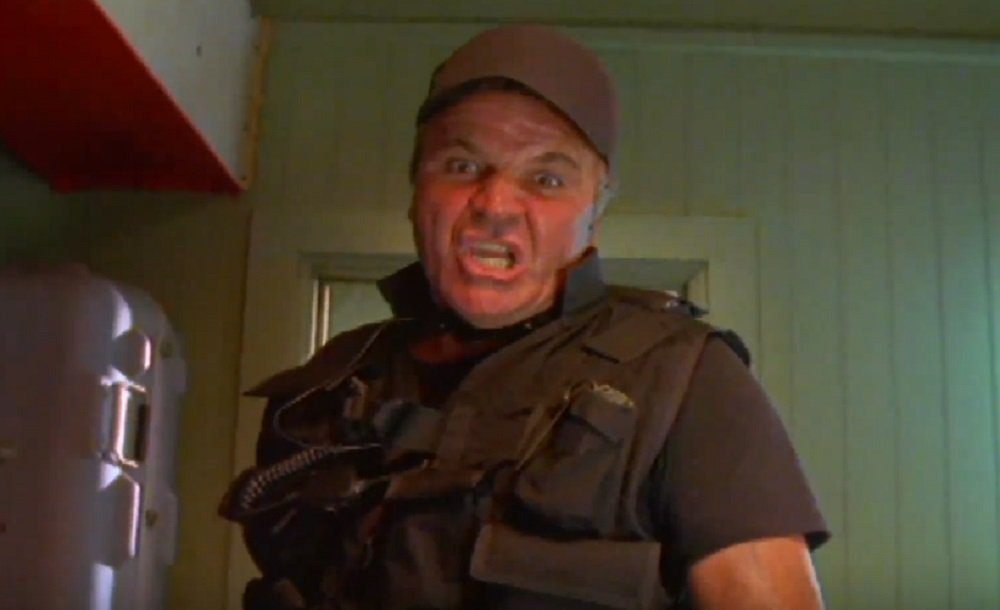 Still, nobody is buying these re-releases specifically for their stellar gameplay and Ground Zero: Texas retains the campy, nostalgic value expected from almost all games within the FMV genre. Screaming Villains is doing sound work by securing the history of this dubious era of gaming, when many studios would be quite happy to let these games vaporize into the ether. Ground Zero: Texas, in particular, looked utterly atrocious on Sega CD, so it will be fun to finally experience the live-action footage in an “actually viewable” format.

Ground Zero: Texas – Nuclear Edition is in development for PS4 and PC.