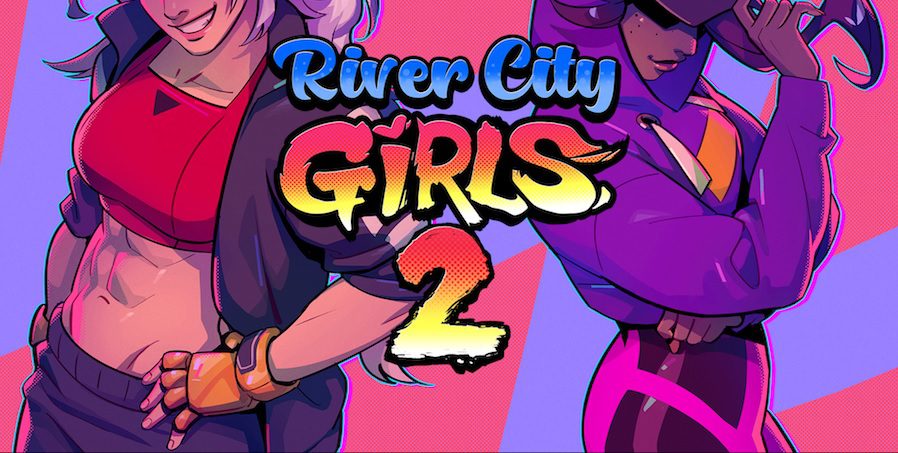 The Girls are Back in Town

Be still my beating heart. During today’s Limited Run Games presentation, WayForward finally announced the sequel to its ass-kicking 2019 brawler, River City Girls. River City Girls 2 will see the return of scatterbrained protagonists Kyoko and Misako, who will be joined by new allies to take to the streets against an army of new enemies. Tubular!

While details are exceptionally slim, it’s worth noting that new playable characters will be joining the roster. These include the previously unlockable Kunio & Riki, while a teasing image also features Double Dragon‘s Marion (who appeared in the original game as a shop owner), and a mysterious new gal in a bodysuit and baseball cap — perhaps a redesigned Provie of River City Ransom Underground fame. The sequel will also feature online two-player co-op, the absence of which was one of the few flaws in the bone-breaking original release. 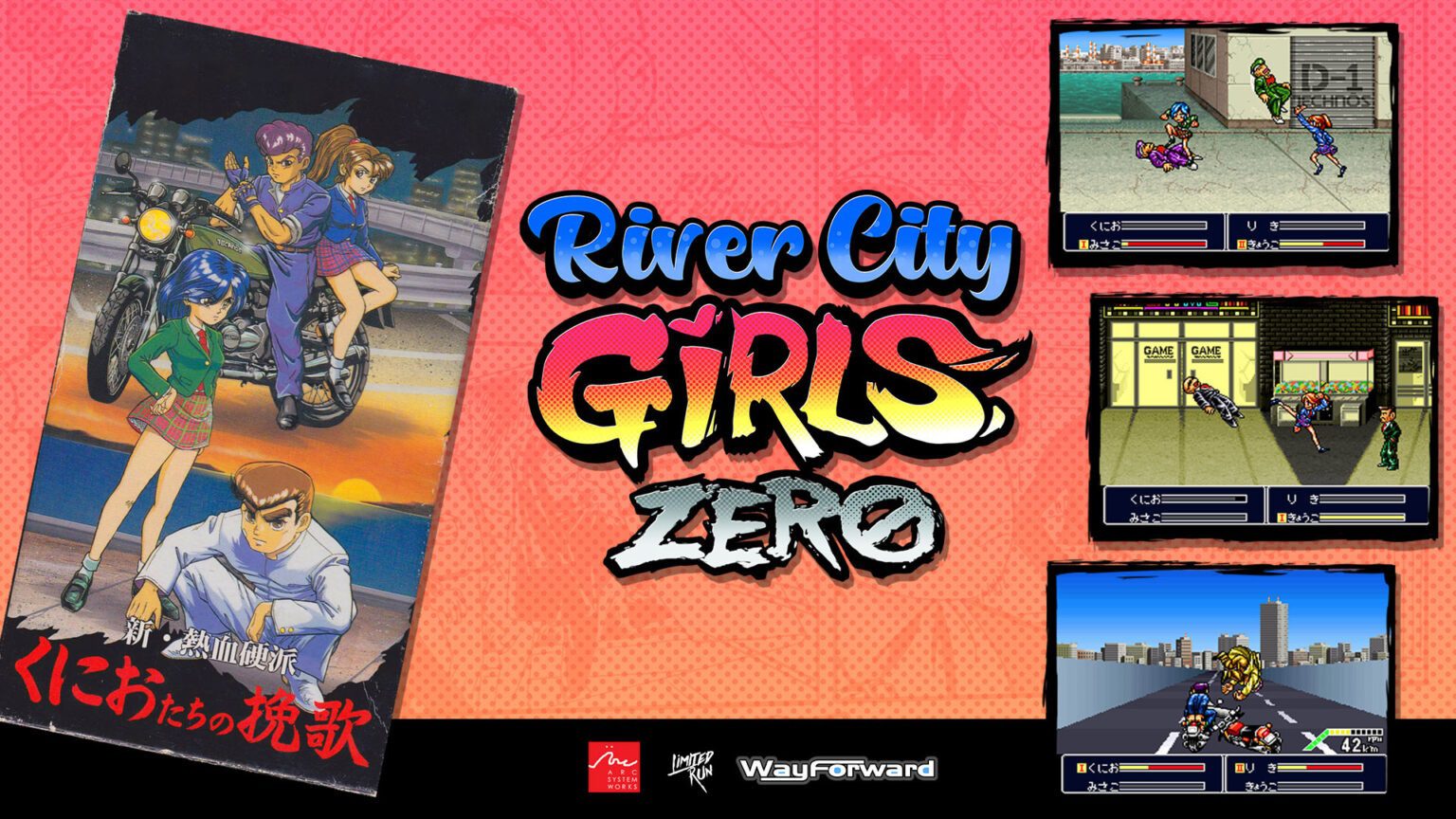 We are thrilled to officially announce River City Girls 2 – coming to PC and consoles next year! Return to the mean streets of River City with Misako, Kyoko, Kunio, & Riki – plus a few new playable characters! – for a fresh round of beat-'em-up action. Featuring 2p online co-op! pic.twitter.com/GX1t9IScRr