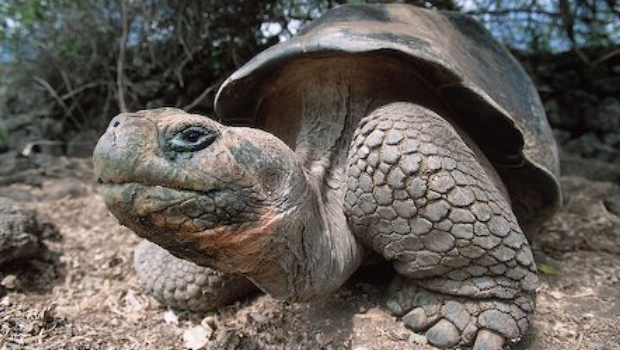 Following its dismal financial report for the latter half of the year, Nintendo president Satoru Iwata has gone into Explanation Mode. Acknowledging the significant drop in sales this year, Iwata admitted that there’s not been many games for consumers to buy, something he’s blamed on Nintendo’s Wii U development.

“Strong momentum is very important for game platform businesses and a strong software line-up to vitalize a platform is necessary to maintain this momentum,” he said. “In the first half of this year, however, we could not make the continuing sales of the first-party software released last year as we had planned, nor, in the course of preparation of the next platform, could we release new key titles for the existing platform in a timely fashion due to completion delays until the latter half of this year.

“After the upcoming November, however, anticipated titles for Nintendo 3DS will be continually released, which we hope will bring a big boost in the year-end sales season. We would like to thereby fulfill our responsibility to ensure bright prospects for this platform toward the next fiscal year and beyond.”

Before the year is out, Nintendo wants to hit fans with The Legend of Zelda: Skyward Sword, Super Mario 3D Land and Mario Kart 7. All highly anticipated titles, but releasing them all so close together in one of the biggest release periods in history? Well, it’s not ideal, is it?

Nintendo’s lack of new games blamed on next platform [Videogamer]