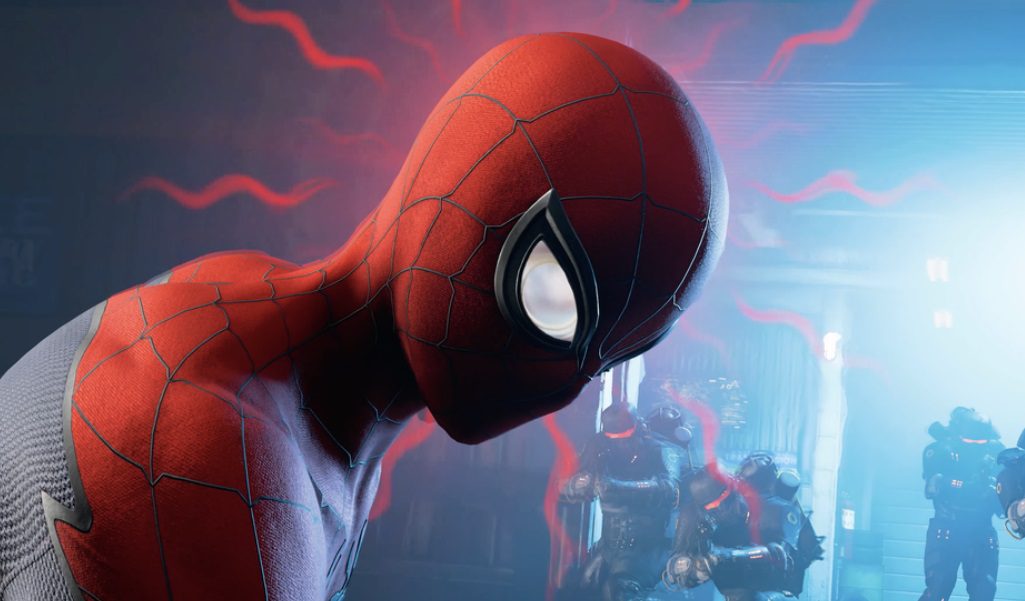 Don’t get me pictures of Spider-Man

It’s taken a year and a day, but Square Enix has finally, finally released the PlayStation-exclusive Spider-Man DLC for its limp comic-book adventure Marvel’s Avengers. And, after multiple delays and lots of furor, Spider-Man, Spider-Man, is ready to do everything a spider can… (just not story missions).

Despite being almost a year late, it appears that the Spider-Man DLC will simply offer up Peter Parker as a selectable hero, with no accompanying story mode or campaign. It’s just Spidey. Swinging around the city and fighting criminal scum, but in a manner that looks distinctly less interesting and fun than his Insomniac counterpart. Hell, maybe even his LEGO counterpart. While Spidey can be used in all Marvel’s Avengers content, he will not be receiving any missions of his own. 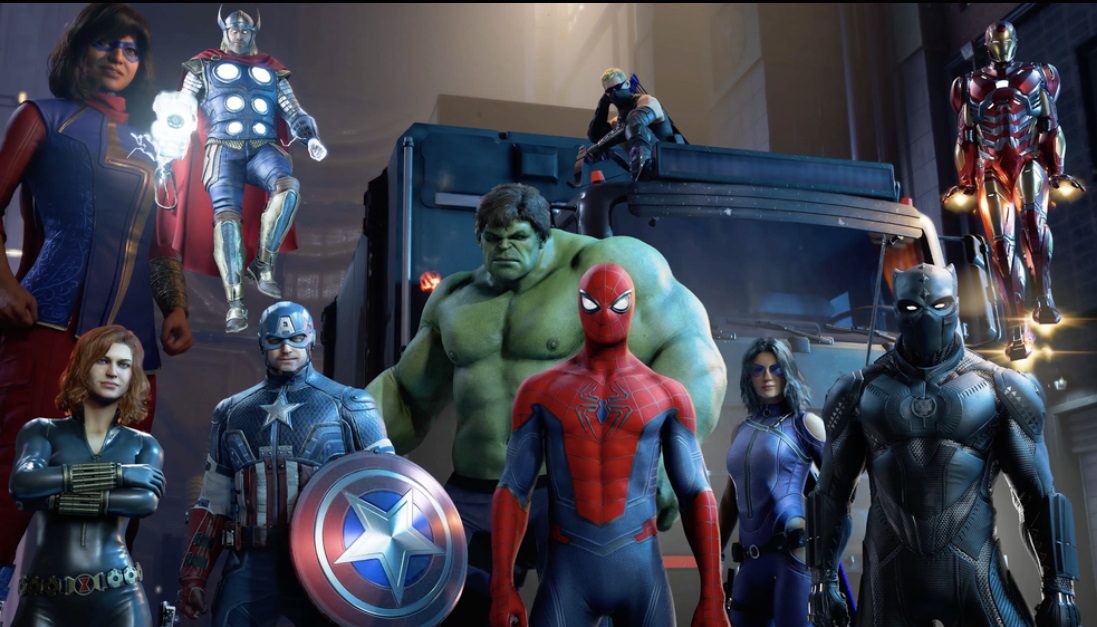 “We want to spend our efforts on content that everyone can enjoy, so we chose to spend a lot of our energy on the Klaw raid that’s coming up at the same time,” explained gameplay director Philippe Therien to IGN. “Really that’s a simple decision for us. Spider-Man can play all the content, but then we release a piece of content that’s good on all platforms. Really that was a decision that’s been that way since the beginning.”

Weaksauce Spidey is a fitting end to Marvel’s Avengers’ Spider-Man saga, just one of an abundance of marketing missteps that has surrounded what seemed to be a “can’t-miss” prospect on its initial announcement. Fans had already started shuffling nervously pre-launch, as more and more news came out about Marvel’s Avengers and its Games as a Service focus. Square Enix treated us to boring gameplay videos, strange product placement tie-ins, delays, and a breakdown of the title’s cosmetic-heavy slant, all of which turned off a large portion of the audience before the title had even hit.

The reveal that this Spider-Man DLC would, ultimately, be a PlayStation-exclusive only furthered agitated fans, leading to a very limp launch for what seemed to be a game designed with a long-term future. Even when out in the wild, the problems continued, with the loss of its creative director, a fan-angering walk back on paid-XP microtransactions, and now this, Spider-Man’s belated, super-vanilla arrival — years after two incredible Spider-Man games already exist.

Regardless, he’s almost here. So if you want to see the web-crawler swinging his way through a digital world, and neither of Insomniac’s excellent releases fulfills that need, you can purchase the DLC for Marvel’s Avengers from November 30.