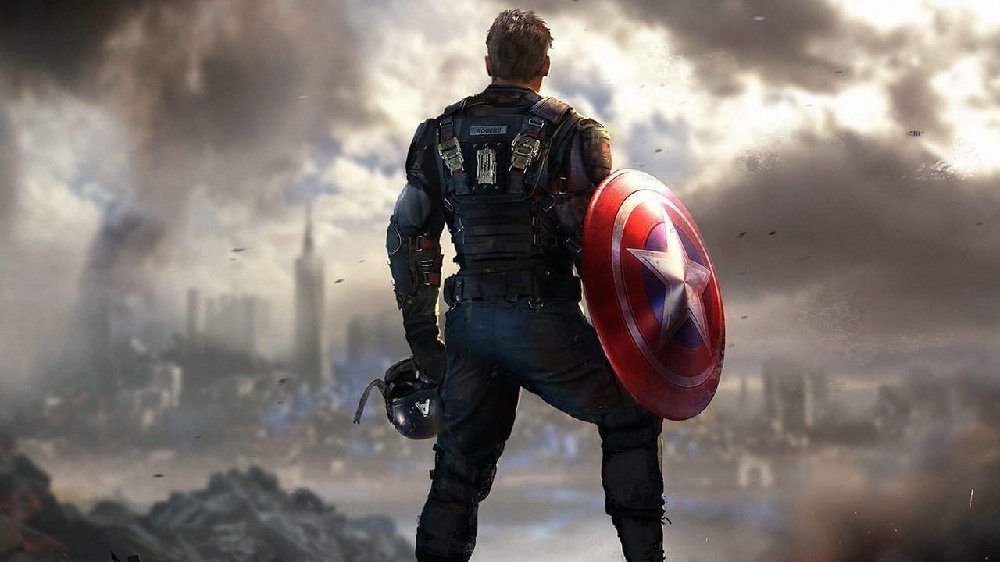 The creative director of Marvel’s Avengers, Shaun Escayg, has left Crystal Dynamics to return to their prior studio of employment, Naughty Dog. Escayg’s return was celebrated by the Naughty Dog team, who gifted their long-absent team-mate a postcard and a sweet-ass mug.

“Happy to be back with the Dogs!” remarked Escayg on Twitter.

Escayg had previously worked with Naughty Dog on flagship franchises Uncharted and The Last of Us, ultimately becoming director for the excellent 2017 spin-off Uncharted: The Lost Legacy. Escayg would leave the studio shortly thereafter for a role at Crystal Dynamics, serving as creative director for Square Enix’s Marvel’s Avengers. The epic comic-book adventure – designed as a long-term, games-as-a-service title – immediately failed to find its playerbase, continuing to meander months after its initial September release.

Now, back in the fold of the much-vaunted Naughty Dog, Escayg is expected to feature in a creative director/writer role on the studio’s future releases. The studio is reportedly at work on a new Uncharted title, as well as a PS5 remake of The Last of Us, though neither of these projects have been confirmed.

Excited have you back at the studio and looking forward to doing awesome stuff together. https://t.co/E23pQ00XjS