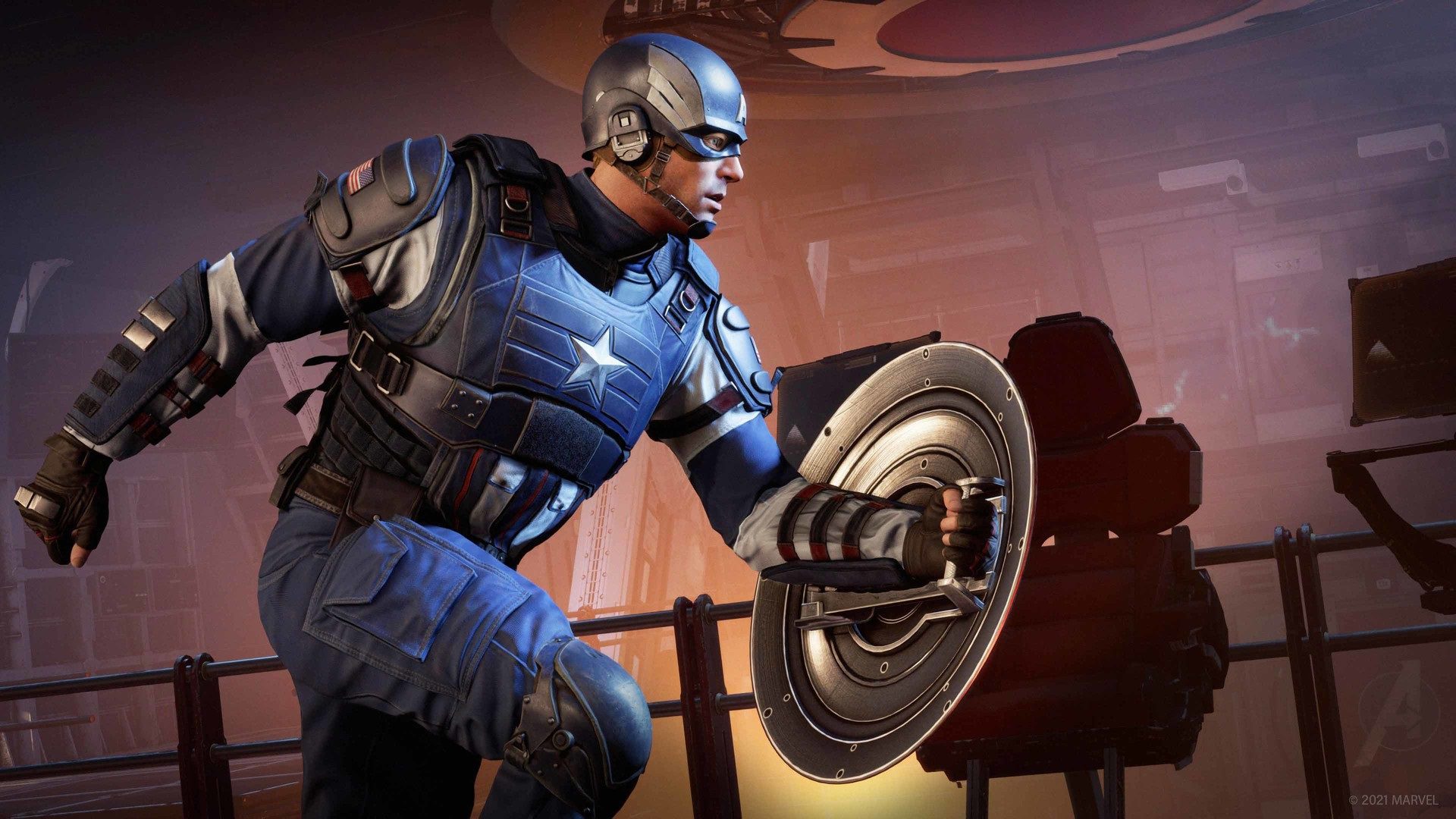 Thoroughly unsurprising, as inevitable as Thanos, paid XP boosts have been added to Square Enix’s RPG Marvel’s Avengers. Fans of the game have taken to social media to express their disappointment at the new update.

Players can now purchase “Consumables” from Marvel’s Avengers’ in-game store, allowing characters to expedite their individual level growth in exchange for real-world money. While the addition of these boosts comes as no shock, (given that Marvel’s Avengers has been a cash register since before its launch), players are particularly chagrinned as it was previously stated that paid boosts would not feature in the game.

The paid XP boosts join a laundry list of disastrous marketing ideas that surround what should have easily been one of the most promising IPs of 2020. Even before launch, the ire of Marvel and gaming fans was raised with an abundance of piecemeal deals surrounding the title, including platform exclusive characters, a slew of microtransactions, and gimmicky marketing crossovers that tied in-game content to internet providers and even chewing gum brands.

For the most part, the audience voted with its wallet, with Square Enix noting that launch sales for Marvel’s Avengers were far lower than expected. The game’s creative director, Shawn Escayg, left Crystal Dynamics in April to return to their old stomping ground of Naughty Dog, and the epic comic-book adventure has continued to limp on throughout 2021, with one of its biggest draws, the PlayStation-exclusive Spider-Man, still unreleased one year on from his controversial reveal.

Marvel’s Avengers called out by players over “Pay to Win” update [ComicBook.com]