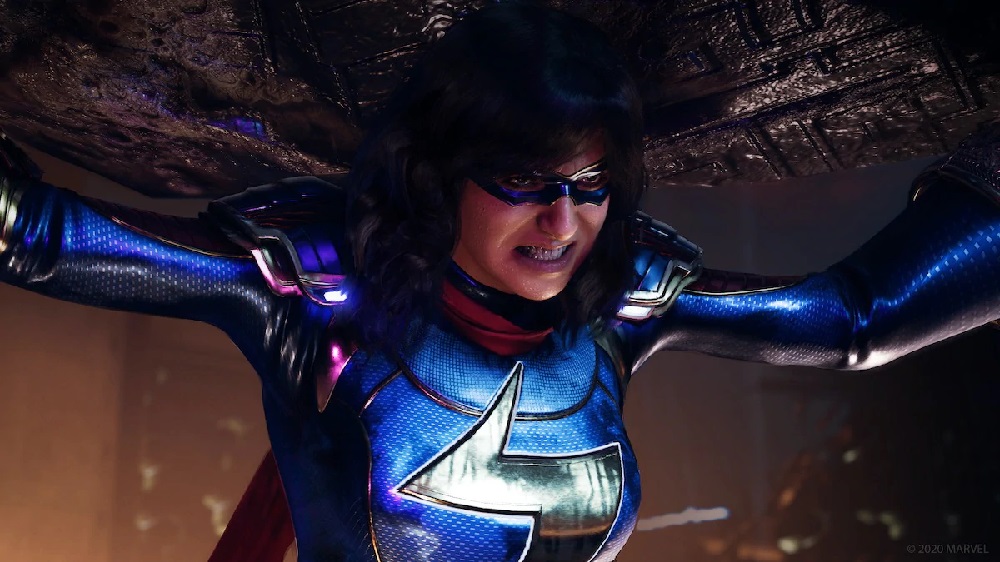 Despite having only launched one month ago, Crystal Dynamics’ superhero extravaganza Marvel’s Avengers is struggling to maintain a strong community. Recent statistics for the PC platform show a daily engagement of less than 2,000 players, which is already leading to matchmaking problems for the multiplayer-heavy title.

Speaking with Kotaku, Crystal Dynamics CEO Scott Amos directly addressed the drop-off in users, and laid out plans for Marvel’s Avengers going forward – plans that the developers are confident will see players return for another round of comic-book action-adventure.

“Every day we fight to make the best game possible for our community,” said Amos. “We have a great community management team at Crystal Dynamics and Square Enix who funnel all of your concerns, suggestions, and feedback to the development team daily. We are listening. We are making fixes, improvements, and additions as fast as we safely can to make Marvel’s Avengers the game we all aspire it to be.”

“We will continue to add new content to the game in the coming months as we address issues and overall game balance, including loot distribution and quality of life features everyone is clamoring for to improve our day-to-day experience from accessibility to co-op communication tools to balancing the economy! We are confident that we’ll see PC players (as well as those on Xbox One and PlayStation 4) return to the game as we add exciting new late-game content and demonstrate that we continue to be focused on improving the game.” 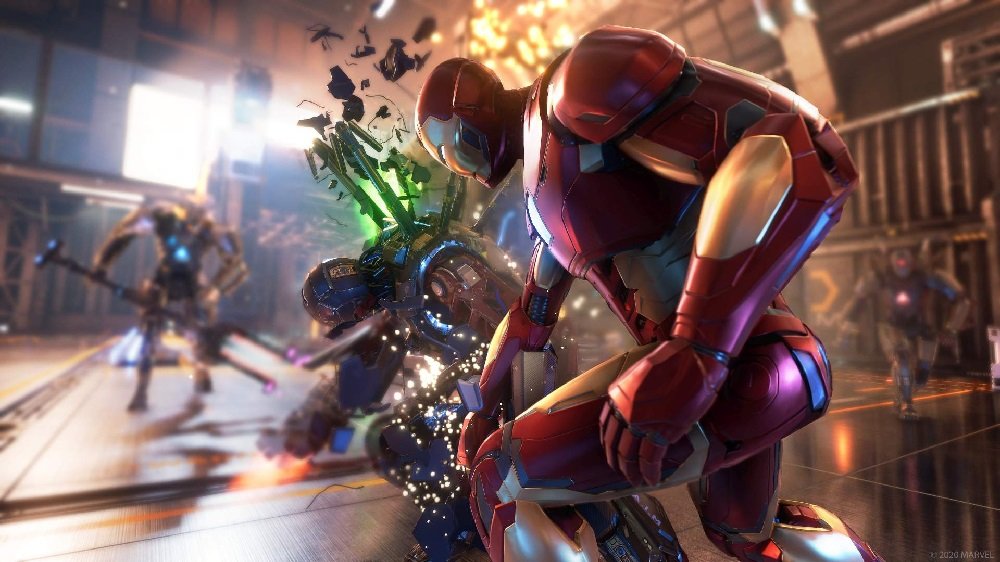 It’s easy to feel some sympathy for Crystal Dynamics here. Much of the pre-release dirge held against Marvel’s Avengers was directly related to its slew of awful microtransactions, platform exclusives, and weird marketing crossovers, which saw in-game content tied to internet providers and chewing gum brands. It’s likely that ideas such as these will have been decided at a publisher/producer level, rather than by the developer. Amos statement is earnest and heartfelt, but it feels like a lot of the negative, money-grabbing ideas – more than likely decided in an office rather than a studio – helped to sink Marvel’s Avengers before it was even out of the gate.

Of course, Marvel’s Avengers genuinely could turn its fortunes around. People should never forget the struggle faced by Ubisoft’s Rainbow Six Siege in its early years, before going on to become one of the most popular multiplayer titles in gaming. But with mediocre reviews, a poor launch, and an incoming slew of releases vying for people’s attention, Marvel’s Avengers faces a Thanos-level fight if it is to recapture a major audience.

Marvel’s Avengers is available now on PS4, PC, and Xbox One.