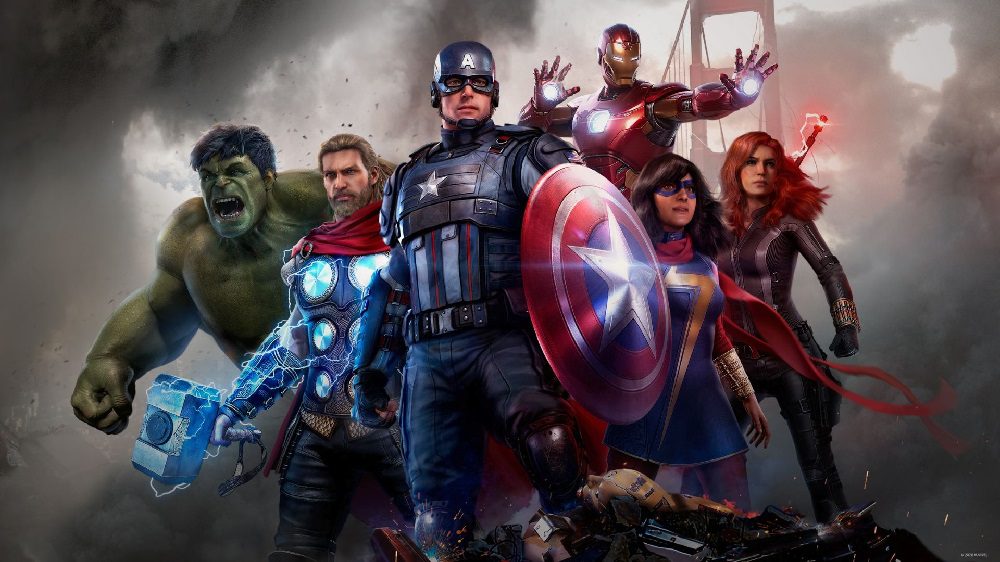 The content was first spotted by Redditor Smoove4254, before finding its way to Twitter via Avengers news-hound @PlayAvenger. The leaks suggest that Marvel’s Avengers will be offering exclusive skins, gear, emotes, nameplates and other cosmetic items to users of the aforementioned network providers. Further reports reveal that chewing gum company 5Gum will also be offering its customers in-game items – for example an emote for Ms. Marvel that sees her… chewing gum, obviously. 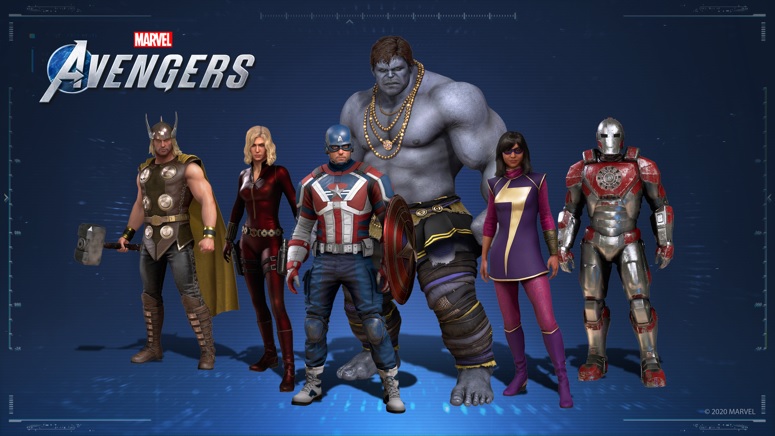 It should be noted that all of the above is yet to be officially announced by Square Enix. Verizon had previously confirmed, however, that it would be offering in-game content on a “timed exclusivity” basis, so it would at least seem that these extra items will be made available to all players at a later date.

Marvel’s Avengers raised eyebrows in recent weeks with the controversial reveal that everybody’s favourite web-slinger, Spider-Man, will appear in the new game, but only as a PlayStation exclusive. It was later revealed that the PlayStation players would also receive exclusive challenges, as well as early access to skins, emotes, nameplates, and “takedowns” – news that understandably raised the ire of PC and Xbox owners.