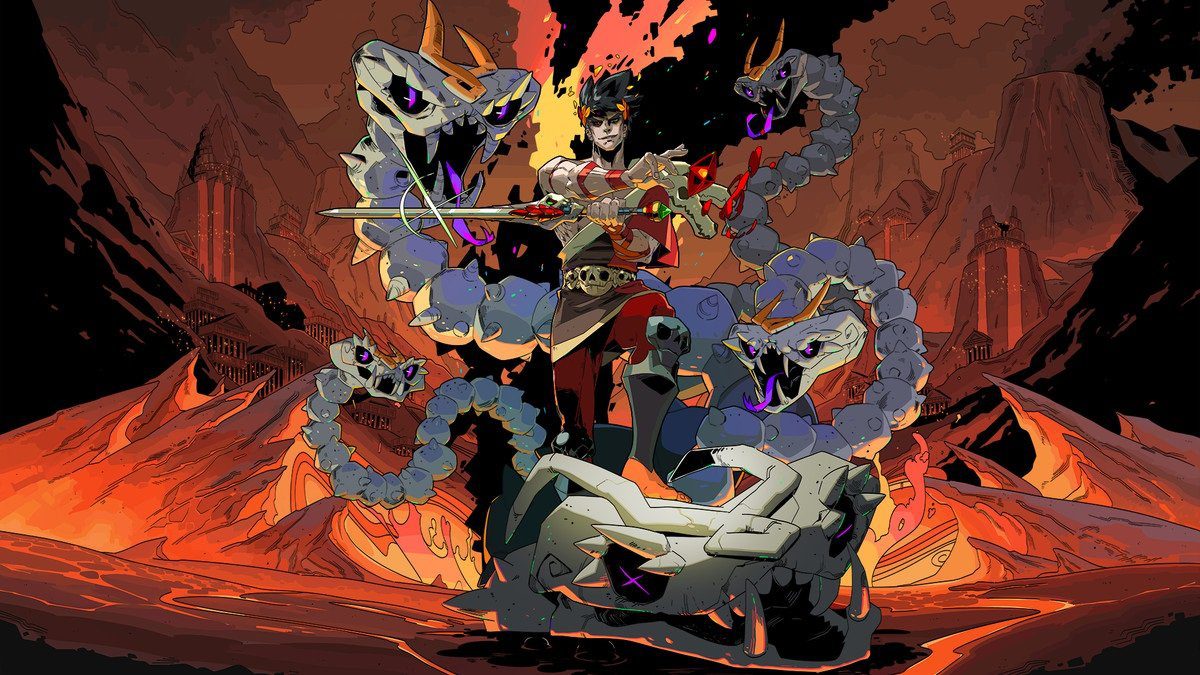 On the IGF side, Umurangi Generation took the Grand Prize as well as the award for Excellence in Narrative. Genesis Noir also picked up two awards, for Excellence in Audio and Excellence in Visual Art, and the community-driven narrative sports sim Blaseball won the Nuovo Award, for games that “think differently about games as a medium.”

The Game Developers Choice Awards also gave a Pioneer Award to Tom Fulp, who created the Flash game-hosting site Newgrounds, and a Lifetime Achievement Award to Laralyn McWilliams, who holds 28 years of experience in the industry, including being the Creative Director for Sony Online Entertainment’s Free Realms and as the lead designer for Full Spectrum Warrior.

Here’s the full rundown of the awards:

Archives of the full ceremony for both awards can be found over on the GDC Twitch channel or YouTube channel.