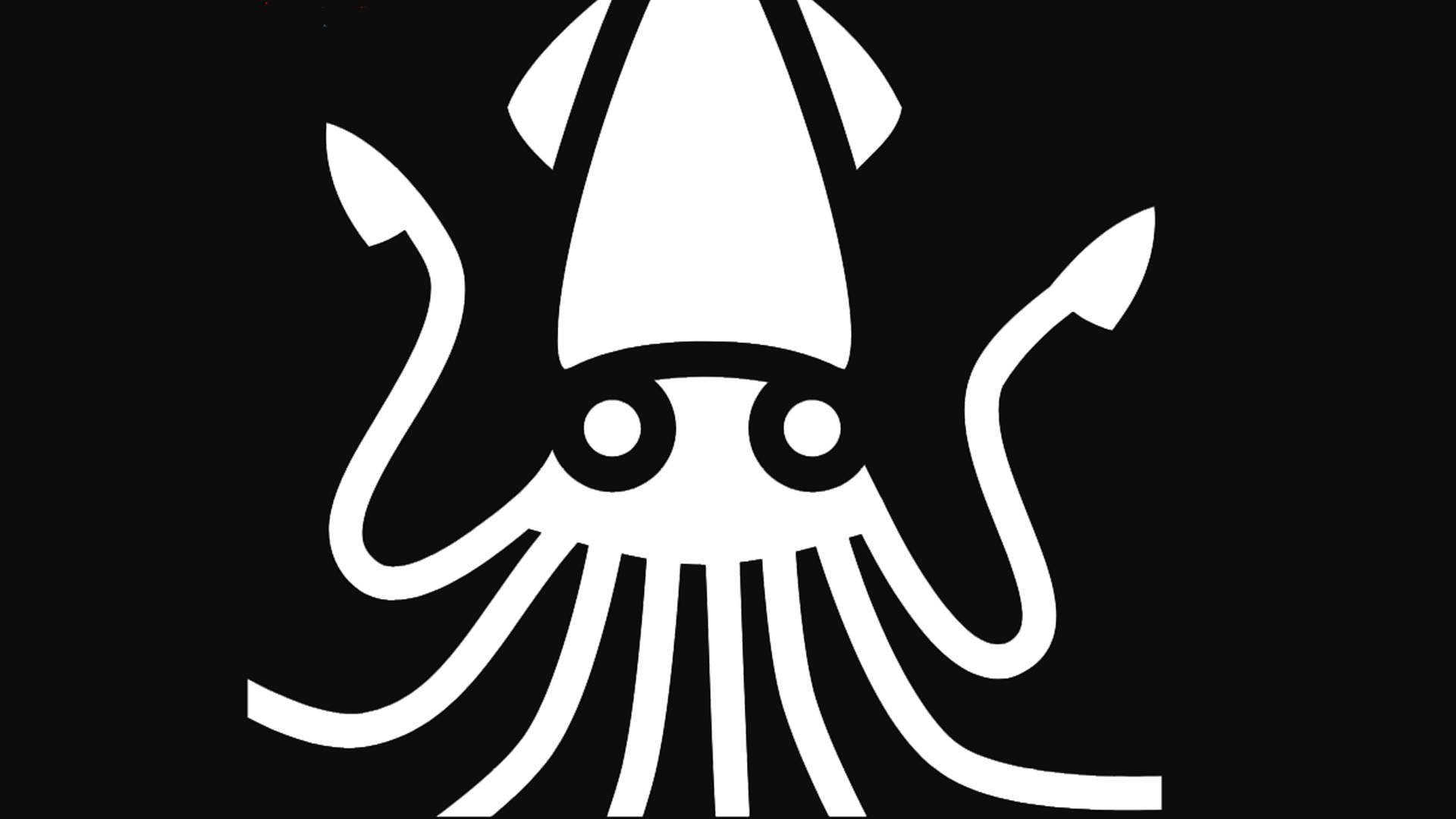 A mobile version is in the works, too

The Game Band, the indie outfit behind the fantasy sports sim/metafictional narrative experiment Blaseball, has secured funding to keep making more. Today, the studio announced a “significant investment” from Makers Fund, with additional investments from 1Up Ventures and Matthew Ball.

The investment will be used “first and foremost” to pay the Blaseball team for all of the hard work that’s been put into the development of the ever-growing community sports sim, and then to grow the team, according to founder and creative director Sam Rosenthal.

“We’ve read all of your feedback and have so many ideas of our own,” wrote Rosenthal in the statement today. “Now we’ll have the resources to be able to start to put some of them into action. And finally, the investment enables us to look to the future and plan out new projects without the fear of going under.”

Blaseball will also remain free-to-play, and The Game Band will stay an independent studio. A subsequent tweet from the studio’s account also confirmed that a mobile app is in development.

If you’re unfamiliar with Blaseball, it’s maybe best described as fantasy sports with an emphasis on fantasy, and with a heaping help of community participation. Players can bet (fake, not real, money) on simulated matches playing throughout the week, and spend that currency to vote for decrees and decisions that will alter the future of the league.

It might sound pretty straightforward, but even in its earliest seasons, Blaseball players were resurrecting people from the dead, watching their favorite players get incinerated, and fighting a godlike entity in the form of a massive peanut. It’s a surprisingly deep community that ended up being a welcome and constant respite of mine throughout 2020. You can sign up over at the Blaseball site and play in your browser, and just remember: the commissioner is doing a great job.