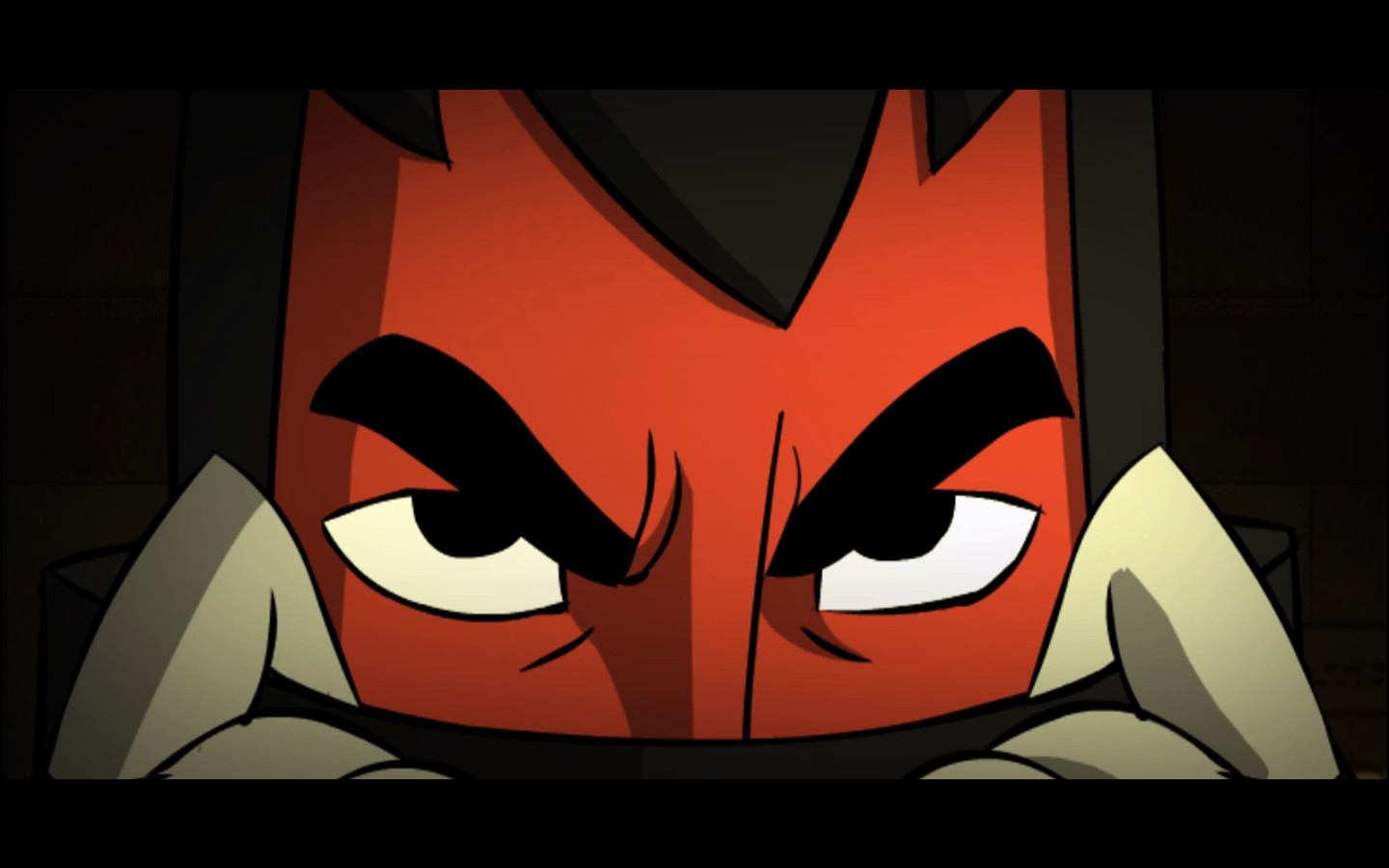 A full feast of blogs

Hey, folks. Happy Canadian Thanksgiving! I hope my fellow canucks are enjoying their turkey day, as I had to unfortunately cancel my long weekend plans. Ended up getting a cold or something again. BUT! That just means I finally get a long weekend where I can mostly rest and relax and stuff. So THAT’S pretty awesome in its own way.

For those unaware, we recappers read and gather up the Cblogs YOU folks write, and then summarize them so you can quickly find and read any you missed! Maybe you’ll even talk a little bit about life along the way. Beforehand, we would do this daily, but now it’s a weekly event! Exciting!

Well, there’s a whole dang bunch for this week, and I don’t really have any complicated thoughts to talk about, so let’s just get to it!

* – Here we have an amazing blog by Shibboletho, who tells a great story about his time in school and Mark of the Ninja, and how it helped deal with some stuff he was going through. I’m Topsaucing this because it reminds me of a year or two ago, when I was stuck in a depressive slump, and how Night in the Woods helped me figure some things out. ANYWAY. Read it! It’s good!

M – October’s Band of Bloggers topic is “Undead”, so here we have (currently Halloween-ified) Boxoftreatsman214 with the undead faction from Heroes of Might and Magic 3. I remember playing this a lot at a friends house, and I ALWAYS picked those guys. Skeletons are awesome dontcha know?

M – Boxoftreatsman214 is a bit late with his September BoB topic as well it seems! Well here we have waifus from Hyrule Warriors, is yours is there? 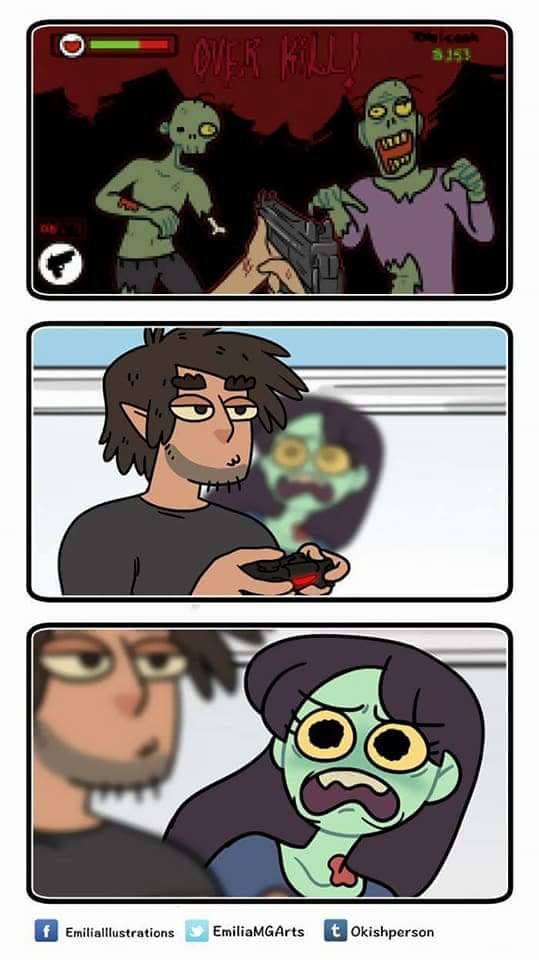 S – Xeo gives us an exclusive excerpt, raw and unedited, from a story he did! Give it a read!

S – dephoenix gives us the lowdown on an upcoming community driven choose your own adventure. Make sure you read and take part!

S – Rudorlf gives us a history on the legendary Waifuween movies! I was but a young lurker when these started.

P – We get an extremely in depth look at the Battlefield V open beta by Dwavenhobble. It’s a bit of a read, but he seems to have gone over a lot of little details,

R – Lord Spencer reviews No More Heroes: Desperate Struggle on the Wii. I always thought the games were low budget fun, but I definitely liked the first better.

T – Moryseth tells us about his pleasant surprise, Zombie Night Terror. It’s always nice to find little gems like this.

T – Salador gives us a rundown of his thoughts on Mass Effect Andromeda‘s combat. I never did beat the game, (I was borrowing it from a friend) but I did enjoy that aspect of the game.

T – What do you want from the new Switch? Jim Kelly has a few ideas and would like to hear your as well!

D – Flega gives us a taste on a little thing he was working on! I couldn’t get a chance to try it myself, but you guys should totally check it out.

T – Already bored of Megaman 11? Curious about what the next bosses could be? Well, Adzuken got some members of the community to design some Robot Masters! They are pretty awesome!

T – acadiascreech gives us a tale of his trial and tribulations with Overwatch. An interesting read into the mind of someone who’s playing competitive games, something I don’t personally play.

T – TricksterTreaterX tells us about the multitude of JRPGs he’s played this game gen. There are some solid titles on that list!

T – Shoggoth2588 gives us a rundown on all the stuff he was playing last month. It’s a decent list. I couldn’t get that much done with my attention span.

R – Mah boi Kerrik52 has another game for us in his Traveler in Playtime series. This time it’s Drakengard 3, which has an amazing soundtrack!

R – Here’s a Gryphon Knight review by SaiTatter. I’ve been eyeing this for awhile, but I might pick it up sooner than later now.

R – Another review, this time for Rayman on the Sega Saturn by Lord Spencer. Rayman is always a plus in my book.

F – A movie review? On MY game oriented website!? Sure why not? Ryu2388 gives us a reviews for Hellfest, which I haven’t seen before but am now going to keep an eye out for.

S – Check out some Gunpla done by siddartha85. Seems pretty neat! I don’t have much experience with models myself. Except a little but of 40k in high school.

M – So here’s a thing, Agent9 is doing an annual/daily blog for October where he post a theme song from a spooky game, then talk a bit about the song. Part 1 is Resident Evil!

M – Part 6 is, interestingly enough, the theme of a monster from Silent Hill. No, it’s not Pyramid Head 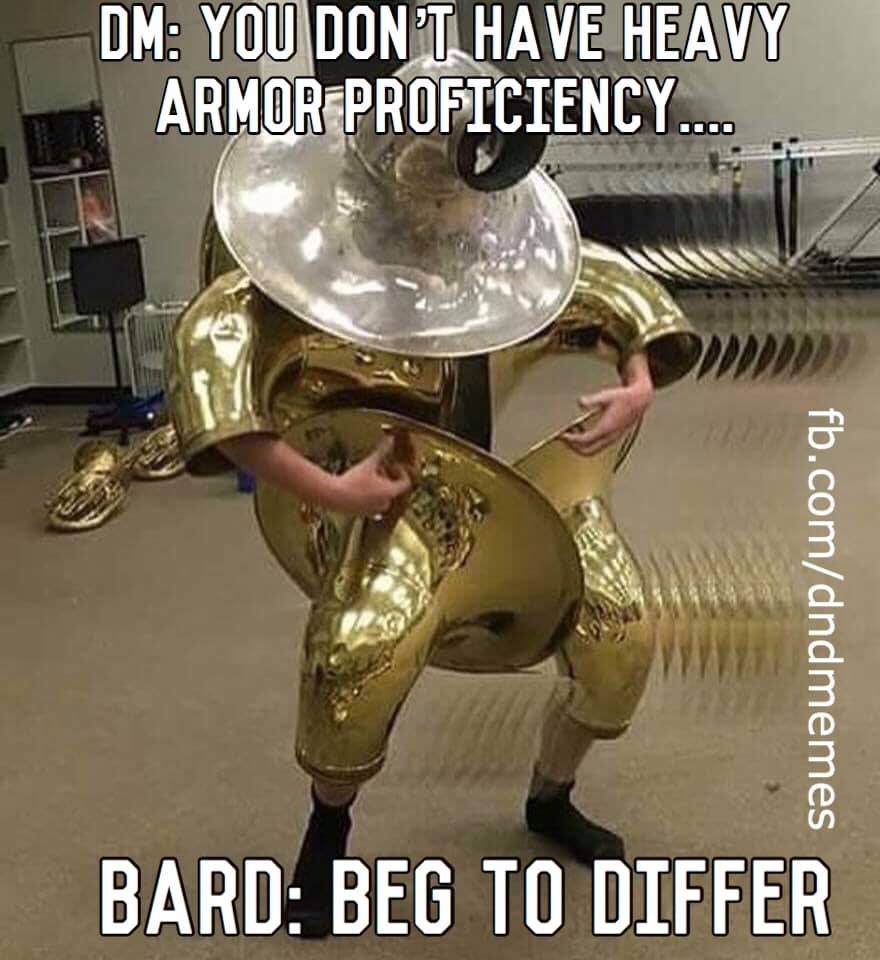 F – A perfect example of what should be a qpost and not a cblog.

And that’s it for this week! I’ll be back next month when my turn rolls around again. If you’re interested in being a recapper or a reservist let one of us know!

See you next time!