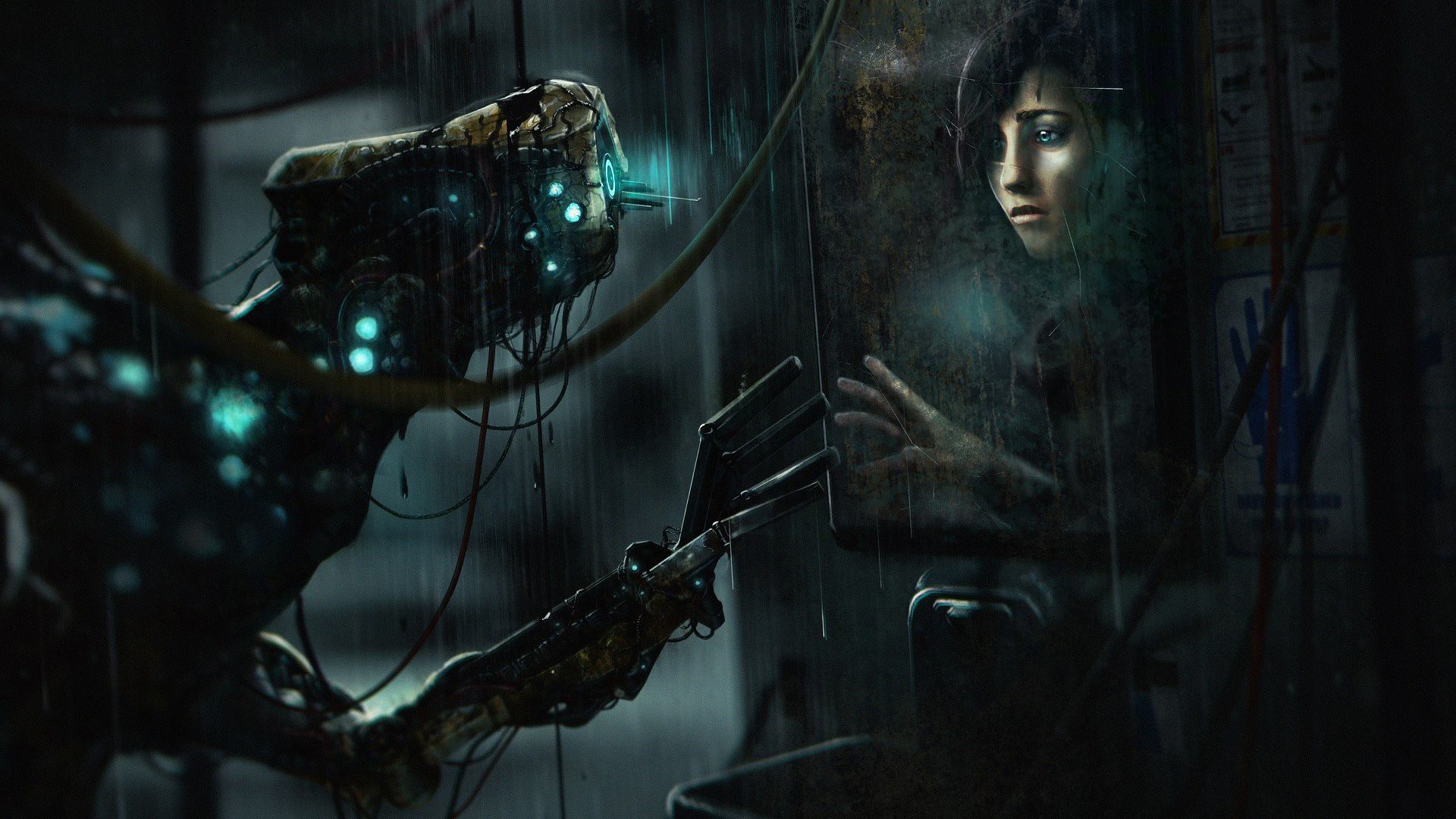 Xbox is lining up its later Game Pass additions for October, and it’s an interesting mix. There are some scares, some mysteries, and one big RPG that can easily take your time.

Persona 5 Royal is one of the big additions for this month on Xbox Game Pass. It hits cloud, console, and PC on October 21, bringing the previously PlayStation-exclusive RPG to new platforms.

Worth noting that Royal also hits PlayStation 5 and Nintendo Switch, as well as Steam, on October 21.

If you’re looking for frights though, might I suggest the Amnesia games and, especially, Soma? All arrive on Game Pass this month, and SOMA is one story I don’t think I’ll be able to dislodge from my head anytime soon.

While the Amnesia series focuses on a lot of medieval and traditional horror, SOMA goes sci-fi and absolutely nails it. Even if you’re not a fan of the horror aspects, for gameplay or for scares, there is an option to turn that all down.

Other additions this month include Signalis, a sci-fi horror game with Resident Evil vibes that I’ve been looking forward to for a while. You could also flee hordes of rats in the new Plague Tale game.

And if you’d rather just vibe and solve some mysteries, there’s also Frog Detective: The Entire Mystery. Here is the full end-of-October lineup for Xbox Game Pass.