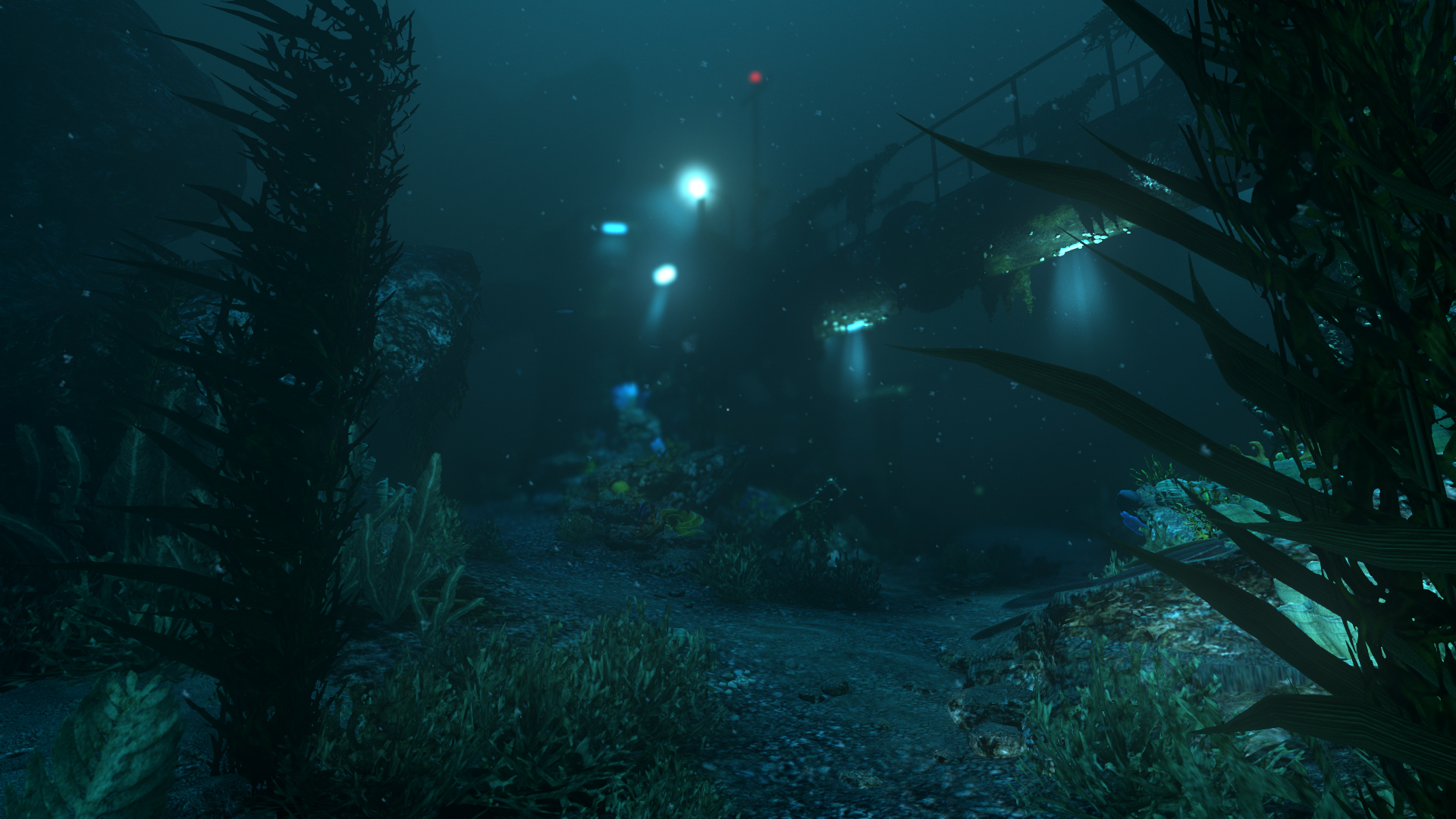 First on PC and Xbox One on December 1

The Xbox One version of SOMA will come with a nice surprise when it launches December 1, 2017.

If you’ve heard good things about the underwater horror title’s existential story but were too anxious to ever seek it out (perhaps due to frightful experiences with Frictional’s Amensia series), the optional “Safe Mode” might just do the trick. It’ll let you experience SOMA “free of harm from enemies.”

The mode will also be out for PC on the same day, with the PlayStation 4 update arriving later.

The game’s atmosphere will probably still have your mind playing tricks on you, but it is reassuring to know that the patrolling enemies aren’t as threatening as they look. If this brings in more players, that’d be great; Frictional reported 650,000 sales as of September 2017, two years after its PC debut.