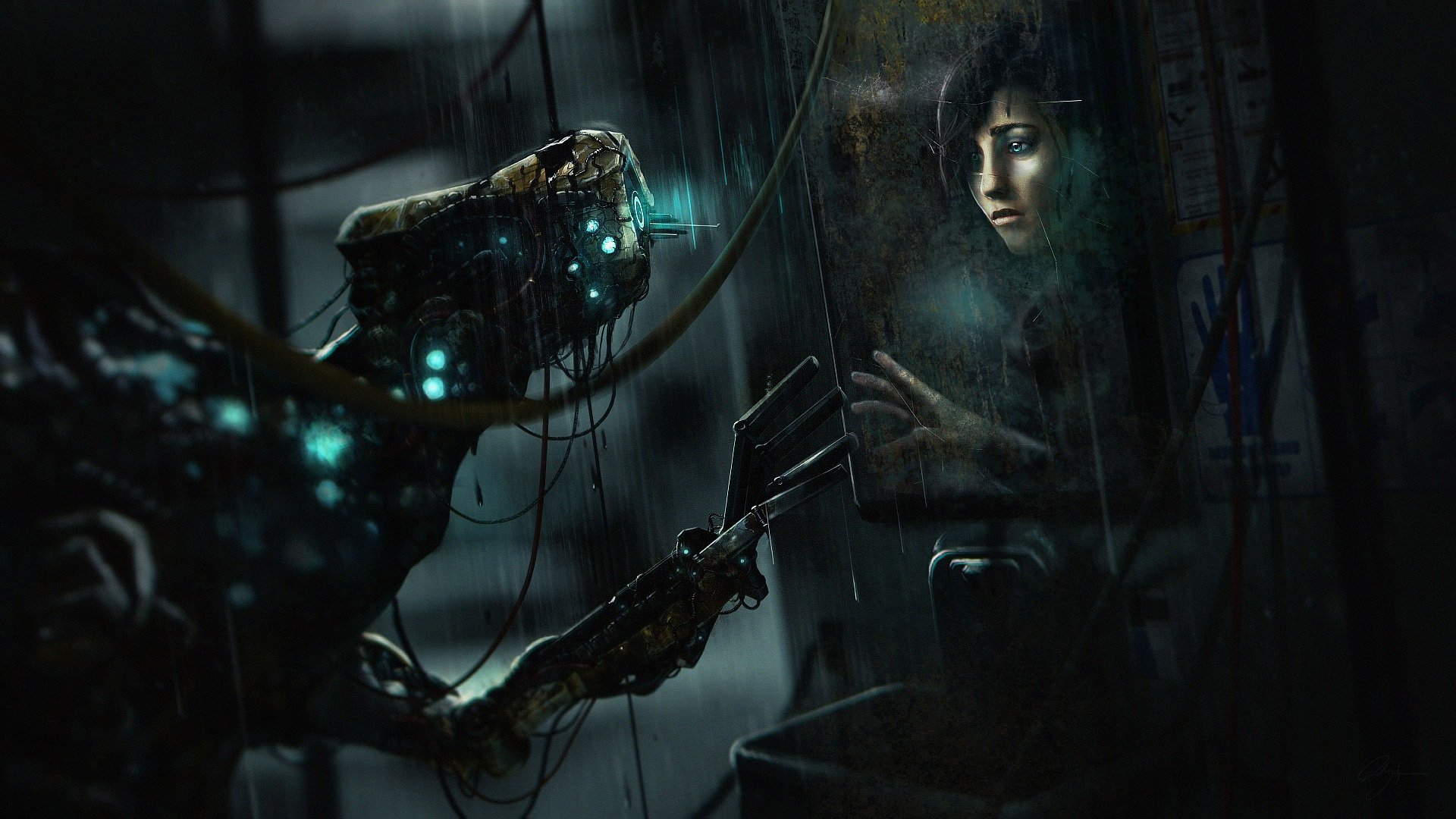 What makes us human? Is it our physical body, our intellect, our spirit — or all of the above? These questions permeate an underwater world where everything’s gone mad. The machines have lost it, taking over all that was once run by mankind — including the very nature of being human.

Wrestling with this existential crisis is one thing, navigating through a sea of dangerous machinery and monsters while doing it is another entirely. Frictional Games, the studio who brought us Amnesia: The Dark Descent, delivers this to you in SOMA — a game which takes these environmental elements and rolls them into one perfect yet unsettling experience that questions what it means to be human. 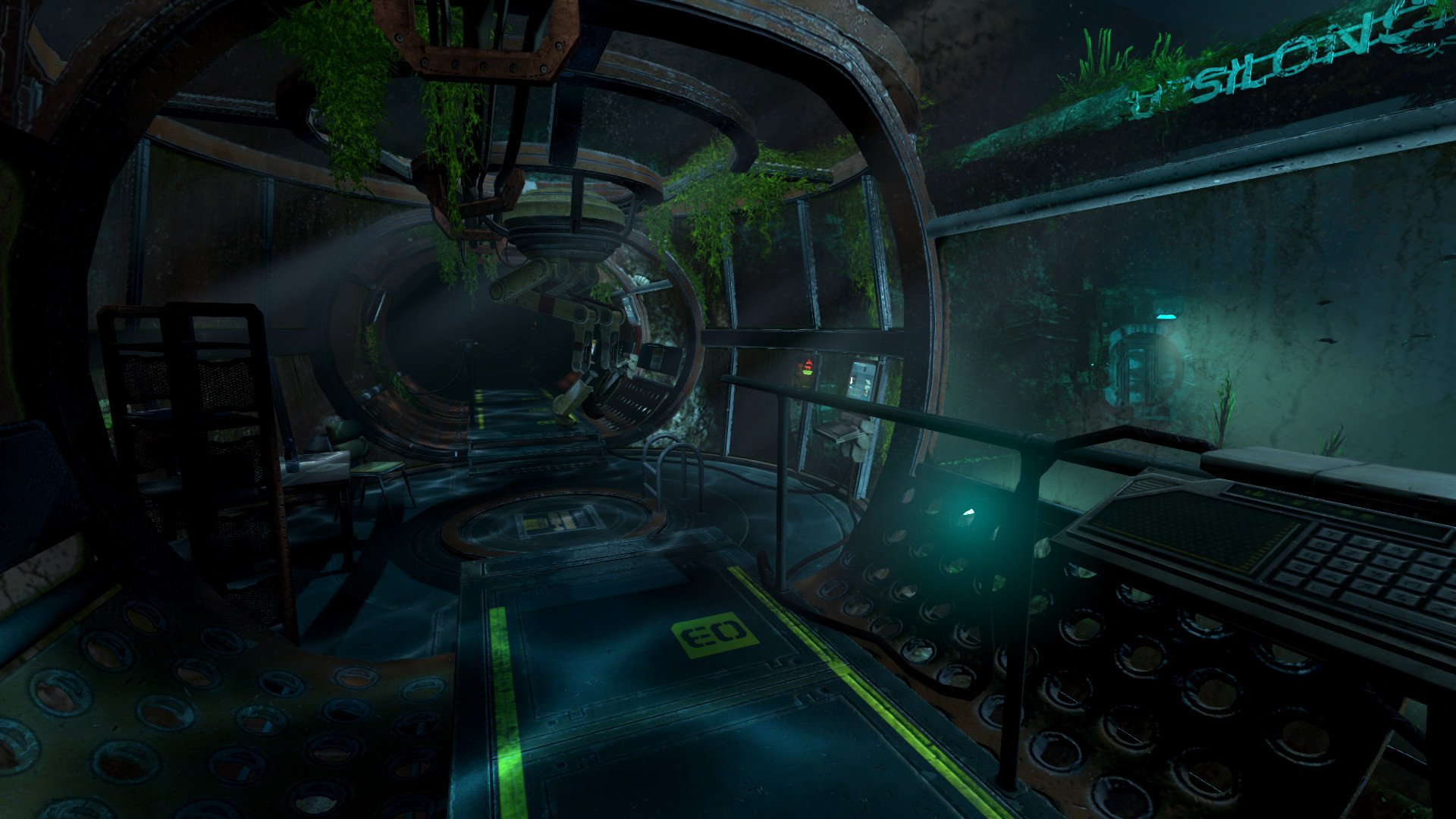 In SOMA you play as Simon Jarrett, an unlikely fellow trapped inside a deep underwater facility named PATHOS-II. The machines are strangely talking like people, monsters wander the corridors aimlessly as if looking for something or someone, and most of the systems are completely shut down. The complex is clearly in disarray, and it’s up to you to make it through alive and discover what caused the collapse of the facility.

There is little guiding Simon in his exploration through PATHOS-II save for Catherine, a scientist you find via a comms link. She is virtually the only guide you have in the game, explaining what you need to make it through to the next area. However, most of SOMA rests on your ability to parse through notes and other aspects of the environment to discover what might need to be done next.

The environment is highly interactive with lots of care in the details — practically everything can be examined, from sketches and magazine articles to ancillary objects, all of which give more flavor to the atmosphere and in some cases provide hints for how to move forward in the game. Simple controls also make it easy to focus on the story and interactivity of the world, allowing you to hone in on your ability to discover and learn bits of what happened to the facility. 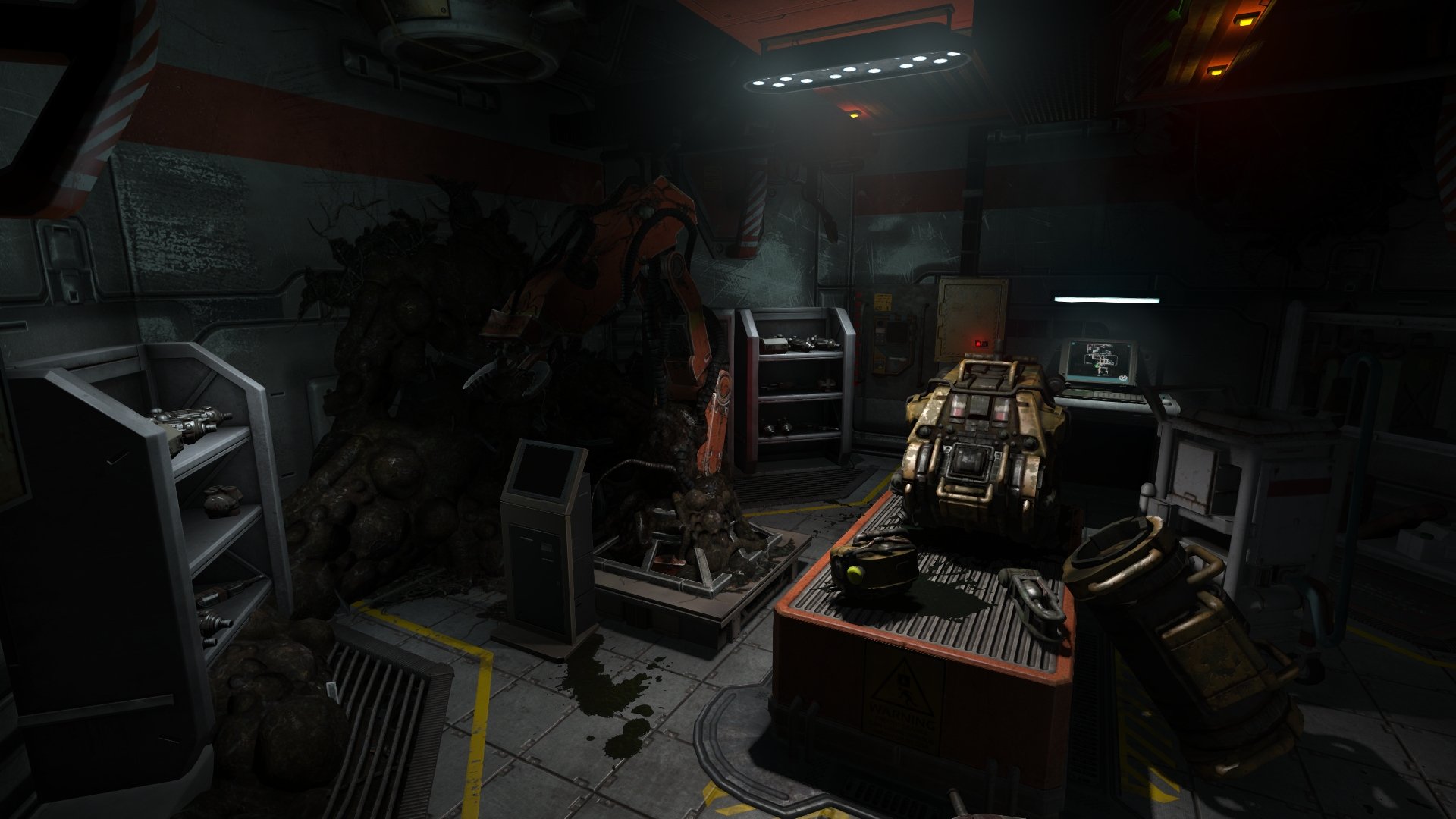 The general flow walking through the facility is very natural, and despite the story and gameplay being fairly linear, it never actually feels forced in this way. There’s no journal, written objectives, or anything of that kind — exploration (and sometimes Catherine’s guidance) grants you more insight into what you need to do next. Maps are only provided in some larger areas, and are fixed in one place, so relying on memory is key — especially when hiding and running from monsters.

SOMA has no combat, but this doesn’t mean that it lacks action. The game finds clever ways to make your brain work, from solving interesting puzzles to having you navigate maze-like environments filled with monsters — or sometimes both at the same time to keep you on your toes. Puzzles err on the side of being a bit easy, but are integrated seamlessly within the plot and environment (via old computers, mechanics, and other elements), so nothing seems out of place.

Monsters are carefully placed in certain areas and are typically one-offs — i.e., you’re only dealing with one at a time. If you run into one (or if one runs into you), Simon will instantly pass out and wake up in the same location, sans monster, but with an impairment that renders your screen dizzy and altered. There are several “healing” points throughout the levels that can remedy your dizziness so you’re not shambling around for too long. However, if you’re still dizzy and don’t avoid the monster safely the second time, it’s game over and you’re back to the beginning of the area.

The monster designs are unique and frightening, ranging from human-like robots to creepy underwater disco-ball-headed humanoids and twisted abominations, each having their own patterned behaviors and rules. For example, some monsters are blind so sneaking around is possible, but for others, looking straight at them will cause an instant death. Thankfully, there is  a way to detect them — if any monster is in close proximity to Simon (even through walls), your screen starts to distort and turn to static, and will grow worse as they get closer.

Save for one particularly nightmarish portion where you are trapped in an extremely dark maze full of monsters chasing you about, SOMA has a good balance between exploration, puzzles, and these monster bits. I was however a bit disappointed that there were only a few monster types in the game, and most of them only make one appearance. I liked that they kept things new but would have preferred to see some re-appearances down the line, especially because the monsters were so creative in their mannerisms and design.

It’s delightful they didn’t overuse the whole “run away from the monster” shtick to boost tension at every given turn. Sometimes just being in a desolate, dark environment surrounded by water and metallic-sounding creaks is enough to cause fear and tension in itself. The atmosphere does plenty good on its own creating jump scares from utilizing lighting, sounds, and other ambient elements. The man vs. machinery theme is also extremely unsettling — often times creating disturbing images of human bodies being leeched. 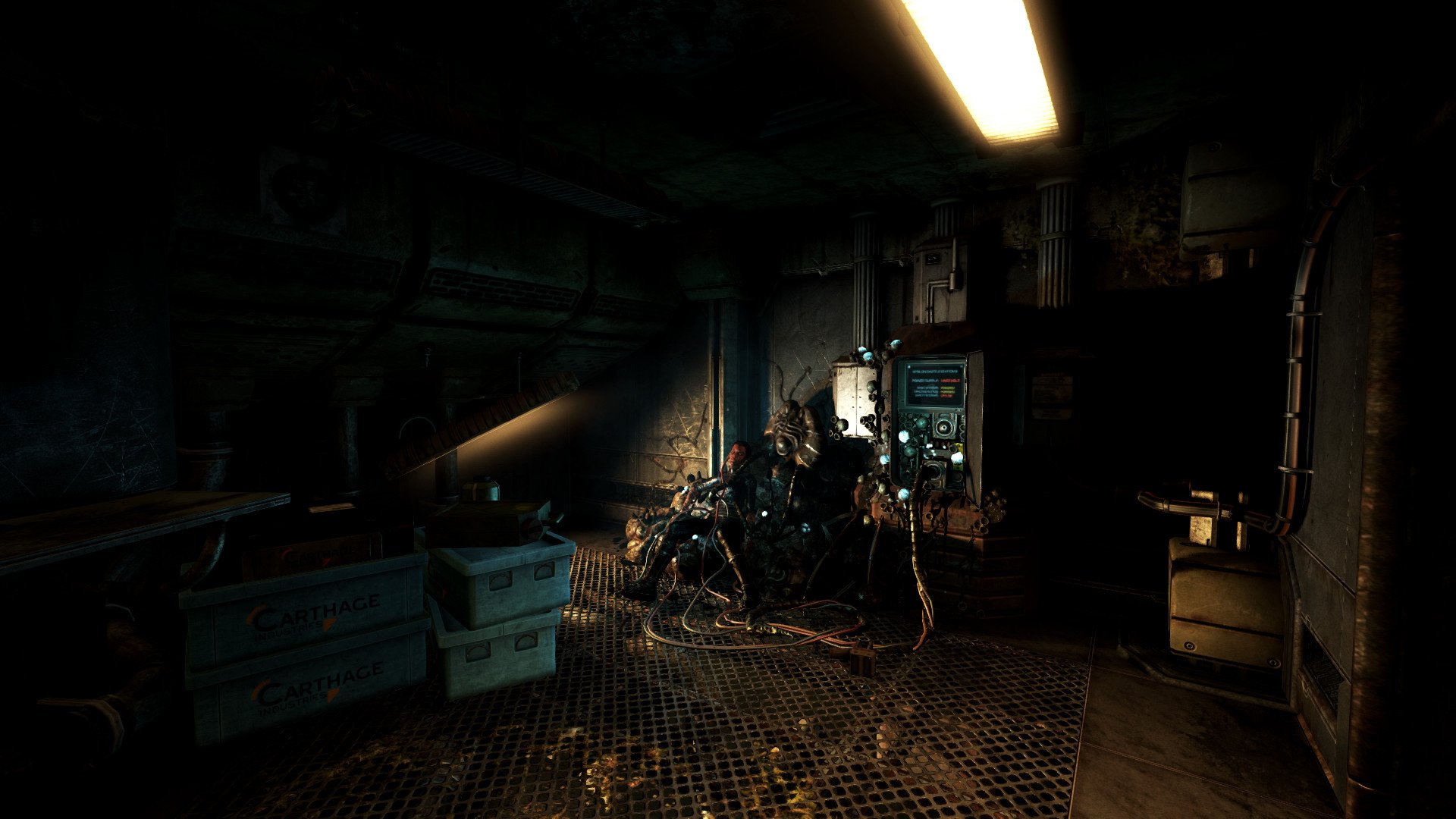 SOMA is executed extremely well across the board from the plot, to the ease of gameplay, all the way up to the voice acting. I felt immersed and anxious the entire ride, and although the story isn’t 100% tied up or concrete by the end, it leaves players some room to interpret what may have happened and what’s to come — and what is right or wrong. It pushes you to think about the nature of being human, and at a few points forces you to make tough decisions based on your morals and what you believe to be right. The beauty, however, is that nothing is right. No matter how you proceed, there’s always a piece of you left wondering if you chose correctly.

SOMA gets everything right about the the survival horror genre. It’s like someone created the perfect video game mixtape — a little bit of abandoned underwater atmosphere from BioShock, detailed environments a la Gone Home, and (of course) the frenzied monster mechanics from Amnesia. Even if you dislike non-combat-oriented games, I dare you to give it a try.