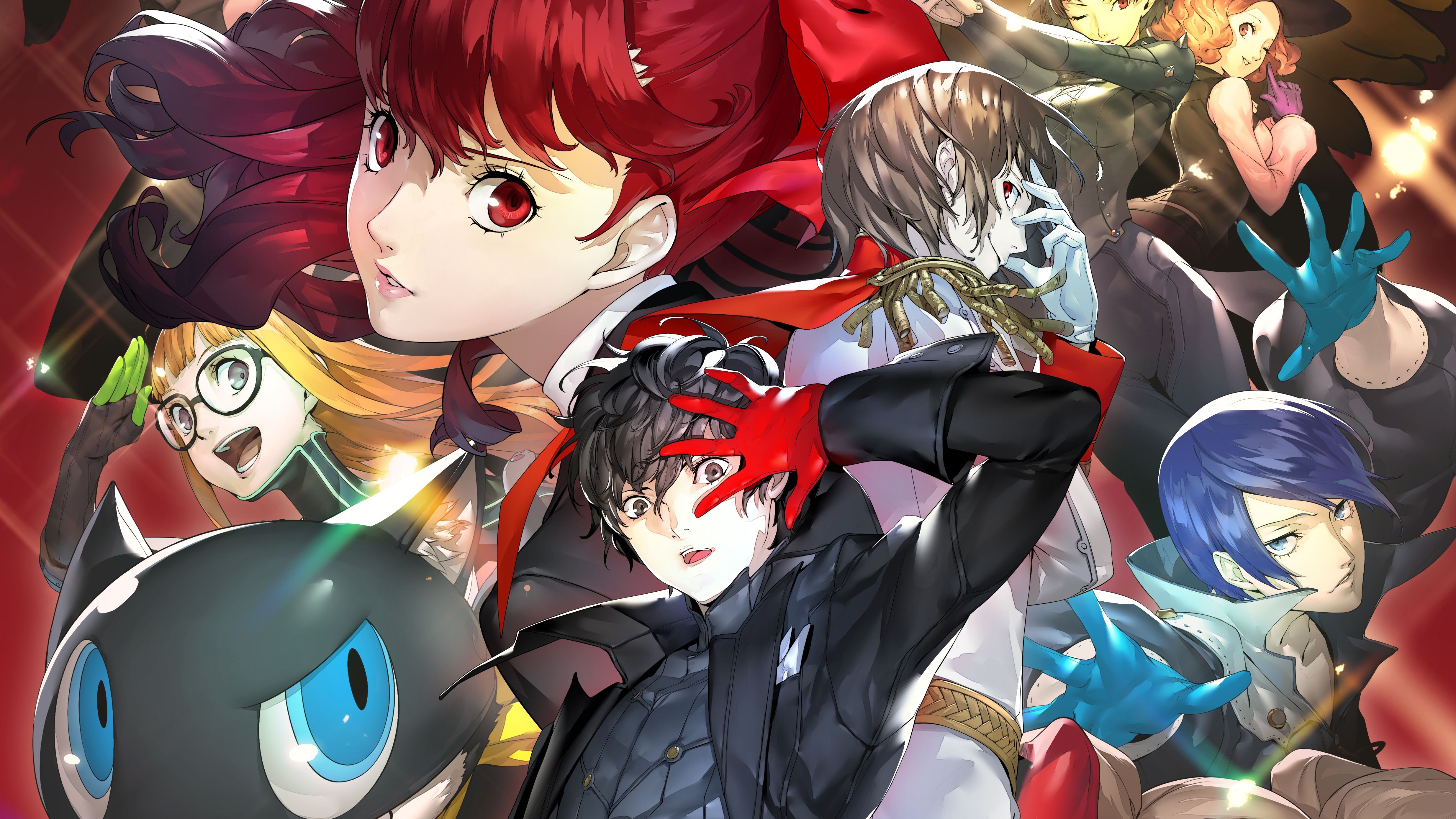 It will steal your heart! Unless…

I like upgrades. I like definitive editions. When something I already enjoy looks better than it did the last time I played it? I like that. While the current generation edition of Persona 5 Royal is a boon for anyone who never owned a PlayStation 4, it’s hard to even refer to it as an upgrade for people who did.

If you already dug into the details of this new version, you might be wondering why we’re here. Why couldn’t this be a PS5 upgrade patch? Having spent some time with this new version and done my duty of squinting at finer details, I can tell you definitively: I have no idea. I chose to look at the PlayStation 5 version since I could easily just pop in the PlayStation 4 version to scrutinize for differences. Would people on PC and XBox Series X get a superior version compared to those confined to a PS4 disc? First, let’s hear what the ad blurb says is different about these two versions. Let’s see here…

It has all the previously released DLC.

That’s what the PR says. “It makes its return. It has over 40 items of previously released DLC.” To be fair, buying all the DLC on its own is a pretty significant cost on its own, so that’s something.

If you dig in further, you’ll find that the current generation versions also can run natively in 4K and hit 60FPS. Cool, I guess. Some outlets mention a graphical refresh, and having checked numerous scenes side-by-side, I’d have to wonder where they stuck it. I looked specifically at small details, anti-aliasing, and textures. The conclusion I arrived at was, “Maybe it’s really slightly less blurry.” Like, really slightly. To the point where it might just be my imagination or slight variations in the angle of the shots.

The UI being upsized for 4K resolution is a bit more noticeable. It’s clearer, but only slightly. You probably wouldn’t be able to really see the difference unless you were specifically comparing the versions next to each other.

As for the framerate, it’s not something I notice that much in a game like Persona 5. There aren’t as many fast-moving situations and fewer that require fast reactions. I appreciate it, of course, but its inclusion doesn’t really explain why this couldn’t have just been a patch for PlayStation owners. That’s something I’m really struggling with here. It’s not some sort of engine port, there are no quality-of-life tweaks, and the improvements are largely performance-based. If anything, this is more of a “Complete” or “Game of the Year” edition. The only real value I see is in the included DLC. From that perspective, I mean from a more monetary stance, as none of the additional content is worth the price tag to me, personally. However, if you’ve been tempted by the wide selection of character costumes but never pulled the trigger, this might be a better value than just picking up the season pass.

Another good excuse for grabbing the PS5 version is if you haven’t played Persona 5 before. Maybe you were holding off until they capped it with Royal, since releasing an expansion as a separate title has been a thing with this series, and then you never got around to grabbing it. Here it is! Same great game with all the highs and lows that it always had.

What you shouldn’t do is grab this version if you’re midway through a PS4 playthrough of Persona 5 Royal. In what may be the most incomprehensible move, you can’t bring over your old save file. I have no idea why. It’s the same game. Would the import process really be that different? 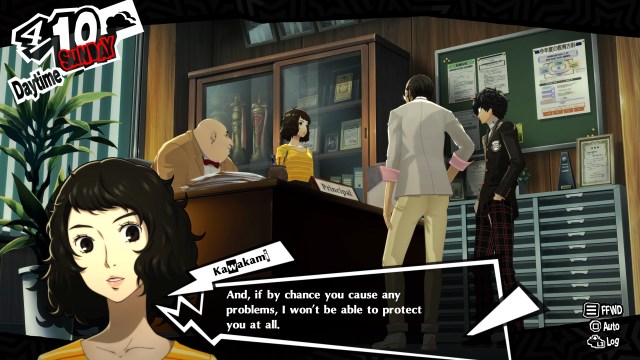 Then, of course, let’s not pretend that this isn’t being newly released on other platforms. If you never owned a PS4, then you’ve already got all the reasons you need to grab this version. In that case, this is less of a “what’s the point” kind of release and more of an “it’s about time.” If they had just released a 4K/60fps version of Persona 5 Royal only on the additional platforms, that might have been a bummer for fans who want the “best” version. However, those features could have been a patch or upgrade. This new release is a bummer in itself.

You also might be the kind of person who bounced off Persona 5 twice before and just need to sink more money into the game so you’re financially pressured enough to play through its jillion hour runtime. That’s the kind of person I relate to. That’s not very responsible, though.

If you’re someone who games exclusively on PlayStation platforms, however, you probably don’t need to trade in your PS4 copy for the upgrades found here. They really don’t add up to much, and you might get sore eyelids from squinting so much to convince yourself you notice the differences.