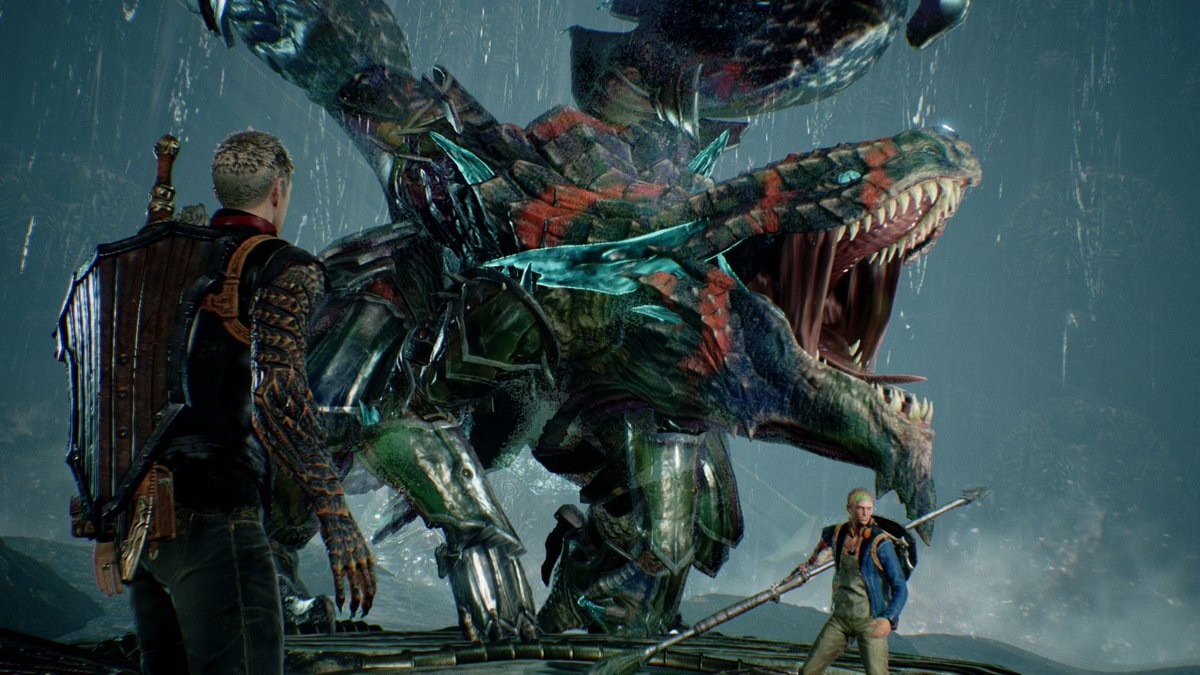 I still want to see it one day

IGN recently caught up with Xbox boss Phil Spencer, who confirmed that at this time, they don’t see a delay for the Xbox Series X hardware despite the global coronavirus (COVID-19) pandemic hitting their pipelines.

But after chatting about hardware, Spencer switches gears into software, and the question of Scalebound inevitably comes up. As we all know there are frequent rumors that Scalebound, which was canceled in 2017, could be coming back. But Spencer is adamant that it’s not going to happen.

Spencer as usual is extremely candid with his response, noting that “it’s not a moment I see as a high point for me in my role…having to cancel a game we’ve talked about for years.” He also adds that he regrets that he was so public about the game given what happened, but they “just didn’t get there” with their collaboration, and he still has “a lot of respect for Platinum,” noting that he still talks to the company.

He follows that up by saying “though for all the people who still think there’s something in the works…there’s not.” Spencer says he’s “almost positive” that Platinum isn’t working on it, and insinuates that the IP is dead in the water. If you need a recap, both Microsoft and Platinum accepted fault at one point for the end of the project.

The conversation starts roughly 40:00 in if you want to hear it for yourself.