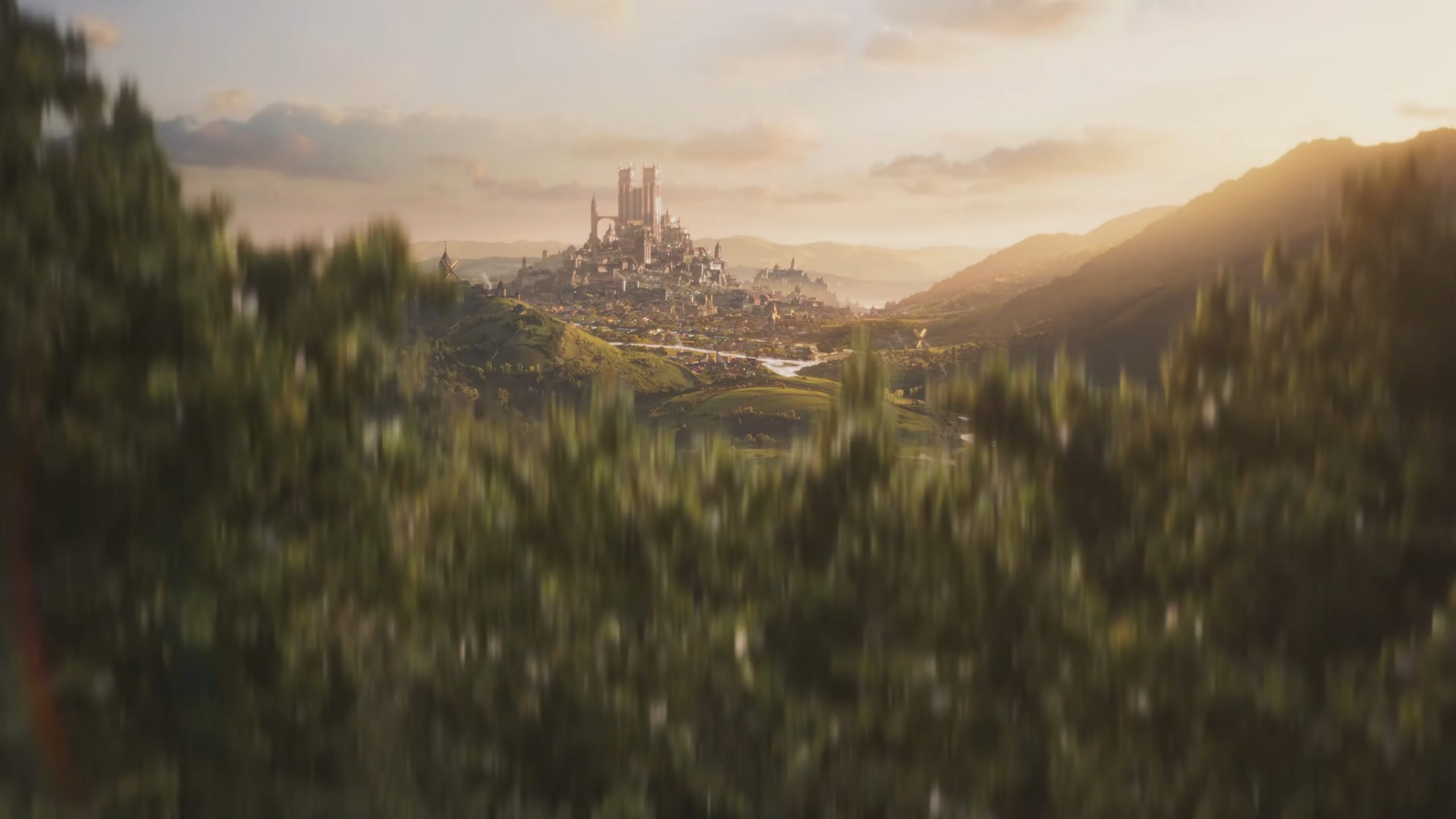 Two years ago, Microsoft announced a new Fable at an Xbox Games Showcase event. I completely forgot that even happened, and was reminded of its existence this past weekend. Head of Microsoft Studios, Matt Booty, had something to say about that at a PAX West Microsoft panel (which you can watch right here at roughly the 45:00 mark).

Here’s what Booty had to say about not showing the game off as of late:

“Part of my job is giving air cover to the team, right? So they don’t want to show stuff early before it’s ready to go, but if there’s one game where that’s kind of flipped around, where every time I see something I say, ‘we should show this’, it’s Fable. Because there’s a lot of cool stuff…uh…the team has made it very clear that I am not going to be able to show anything until it’s ready. But Playground…what I’ll say is that the craft and dedication that they brought to Forza Horizon, every bit of that will be applied to Fable. They get it.”

“It’s Fable” is an interesting statement that’s worth unpacking. Surely, the name still means something as the announcement garnered discussion; but Fable has been through the wringer, with an uneven set of core games, as well as a few odd spinoffs and a now-defunct digital card game. Reading a bit more into it, “it’s Fable” has some baggage attached to it, and showing off the game outside of a cute little teaser will require a bit more finesse.