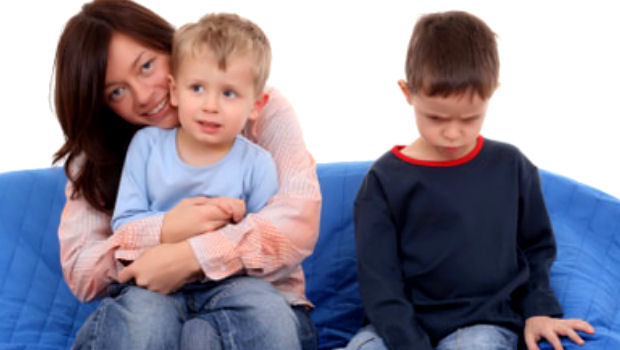 Apparently, Xbox Live Arcade has learned its publishing policies from stereotypical Middle Eastern husbands, demanding that all downloadable games arrive as unsoiled virgins. In other words, it will refuse to publish any game that has been on the PlayStation Network first, or offers more content on other platforms.

This is why there are certain PSN-exclusive games that will never come to Xbox Live, even if there’s a chance that they’d sell well. Microsoft’s jealousy prohibits it from accepting a game unless it’s an exclusive or simultaneous release, and the content is equal or greater to that of a competing platform. Naturally, it has no problem with games coming to XBLA first.

“We’re a little biased, so obviously we’re going to look to protect our own space as best we can and get exclusivity,” EU Xbox boss Chris Lewis told Eurogamer. “Whilst I can’t be specific about the terms and conditions, you can be very confident we seek to maximise our own advantage to ensure the playing field is even, and certainly plays to our advantage wherever possible.”

Seems petty and infantile to me … so it sounds like a regular Microsoft move.