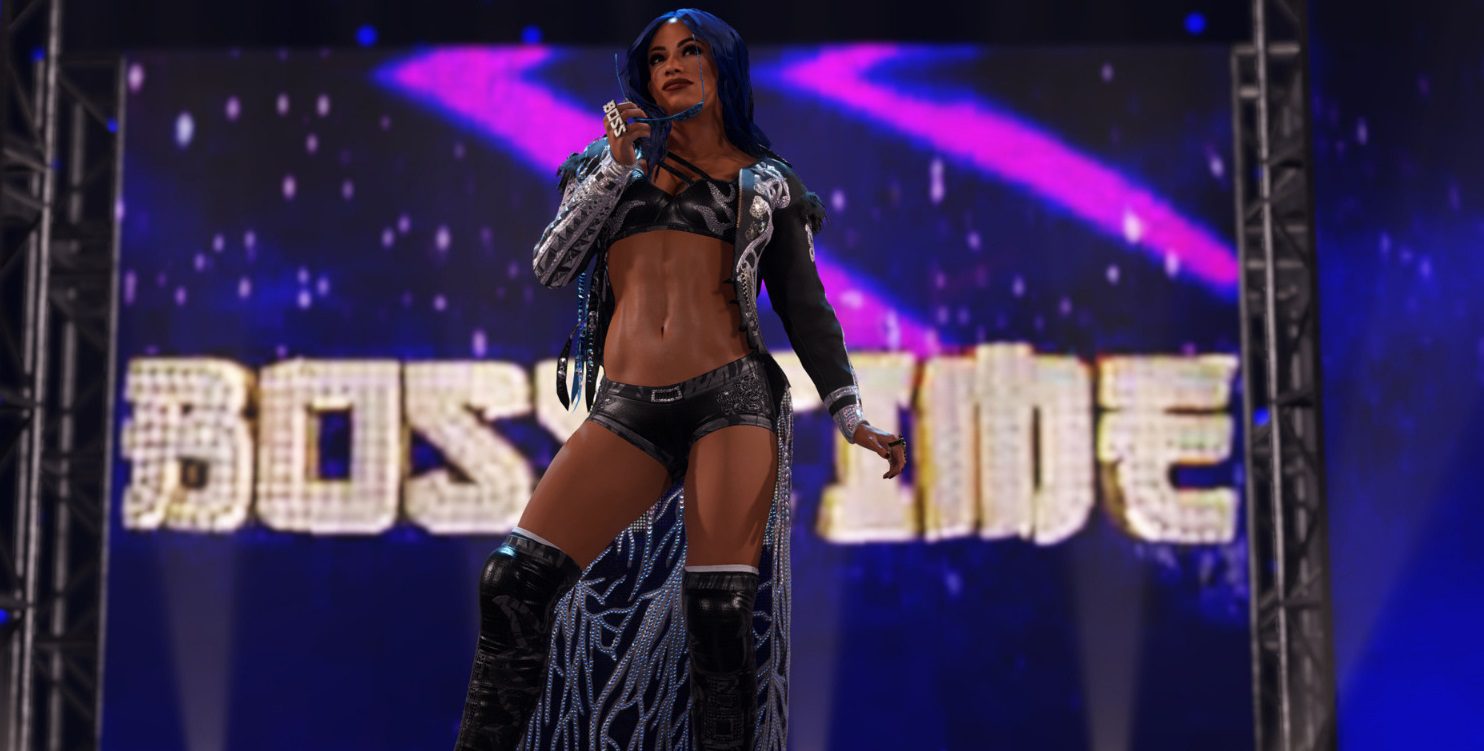 Having taken time out to get its house in order, offering further abysmal wares in the meantime, the WWE 2K series will finally be stepping back into the ring on March 11, with the coming of 2K Games’ WWE 2K22, which is being marketed as a grand comeback for the increasingly poor wrestling franchise.

Taglined “It Hits Different”, WWE 2K22 will be the first official WWE 2K title since the launch of the notoriously terrible WWE 2K20, which launched in disastrous fashion in the fall of 2019. Plagued with a huge litany of utterly bizarre bugs and glitches, the long-suffering WWE 2K audience finally tapped out, leaving 2K Games and new developer Visual Concepts to go back to the drawing board in an effort to recapture the glory days of the WWE’s excellent video games of the late ’90s and early ’00s.

But to speculate on the new release is only to waste everyone’s time. The WWE 2K series deserves little attention until it has proven to have learned from past mistakes, evolved its dated concepts, increased its fun factor, and can promise its fans an enjoyable, fully-functioning title worthy of their $70-$120. The WWE 2K franchise has long burned all of its fanbase’s goodwill with a conveyor belt of turgid entries, with WWE 2k20 representing a franchise that simply had nothing left in the tank. 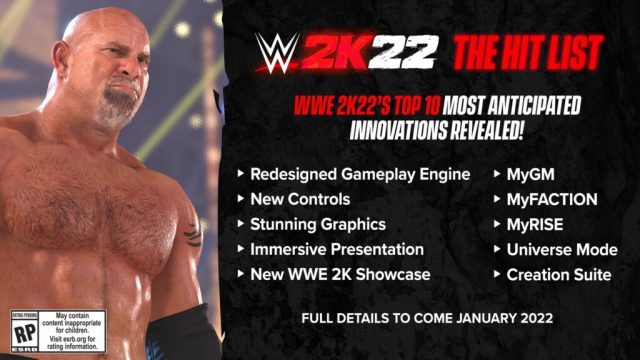 I’m certainly not taking away from 2K Games’ decision to overhaul the entire game — Lord knows that it needed to happen — and I’m sure that Visual Concepts has been working hard to give the WWE 2K franchise an altogether fresh new vibe. That said, it’s completely understandable that the series’ fanbase is feeling trepidatious about this promise of a “return to form”. Every year, the players are promised the biggest and best WWE game ever, with the cycle of disappointment long past the point of exhaustion.

All of the talk, trailers, and screenshots are entirely worthless in the face of real, tangible gameplay. They all had good trailers, they all had great screenshots. No more empty talk, WWE 2K22 will speak for itself come March 11, when it launches on PlayStation, Xbox, and PC platforms.

And, hopefully, half the game’s roster will still be with the company by then.