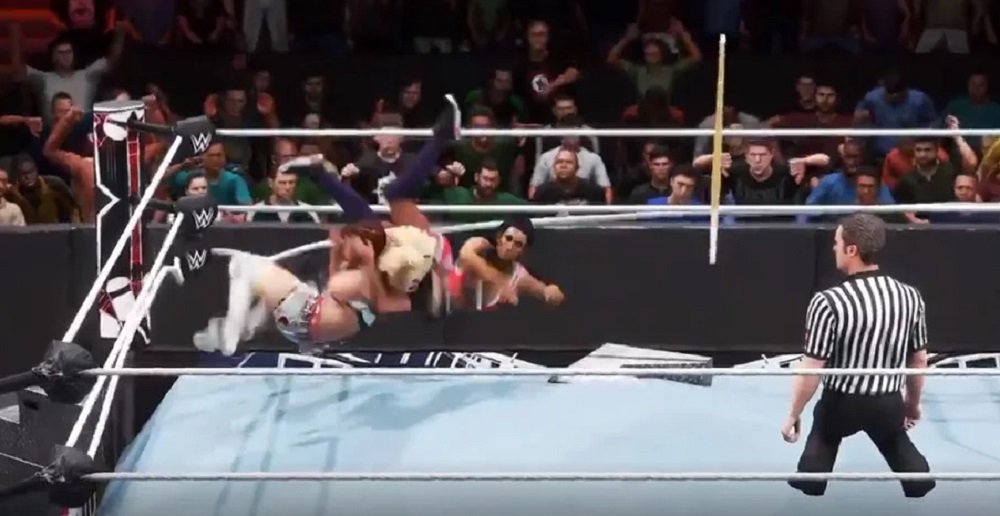 One of the grossest releases of last year was 2K Games’ abominable wrestling sim WWE 2K20, a game which launched so bereft of acceptable quality it was outrageous that it hit the shelves at all. The newest iteration was packed to the rafters with bugs, glitches and body-horror monstrosities. And, unbelievably, it seems that the current entry in the stagnant series is the gift that keeps giving.

An all-new bug was discovered yesterday, after reports came in of players being suddenly unable to access various gameplay modes. It was then discovered that WWE 2K20 essentially crashed out when the console’s internal clock hit January 1. You read that right: WWE 2K20 stopped working when we entered 2K20.

2K Games has since released a hotfix, which should solve the problem for those players suffering with this weirdly ironic bug. (Though some replies on Twitter suggest not everyone has been able to get back in the ring just yet.) Regardless, this baffling new issue is just another pickle in the shit sandwich of a release WWE 2K20 turned out to be. Definitely one for the ages.