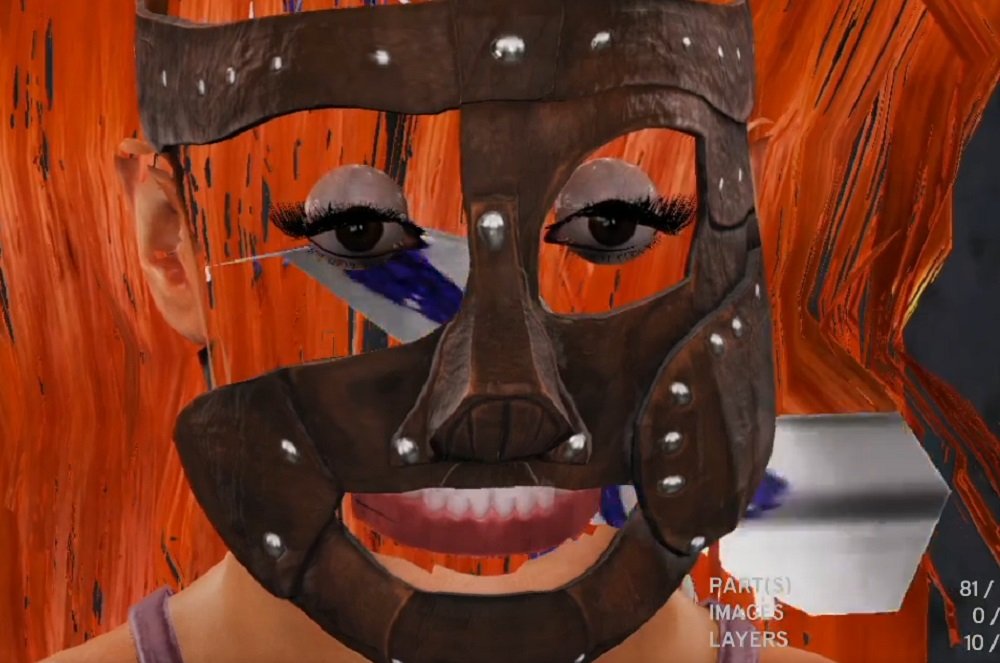 One of the most prolific disaster releases of 2019 was the newest entry in 2K Games’ long-running wrestling series, WWE 2K20. Within mere hours of fans getting their mitts on the game back in October, it became apparent that the title was a wreck, featuring a notorious catalogue of problems and spawning some very angry feedback.

Unfortunately, the situation didn’t get a whole lot better post-patch, especially when a bug concerning the console’s internal clock meant that WWE 2K20 crashed out entirely at the dawn of the new year. Not since the heady days of Assassin’s Creed: Unity had such a rough-looking AAA product hit the market – for $60, no less.

Speaking in last week’s quarterly earnings call, (as noted by DualShockers) Take-Two Interactive’s CEO Strauss Zelnick said that the company was “disappointed that WWE 2K20 did not meet our expectations, both in terms of sales and quality,” before noting that 2K Games plans to work closer with developer Visual Concepts “to ensure that these issues are addressed in future.”

The WWE 2K series has arguably been stagnant for years, pumping out repetitive annual releases that consistently fail to capture the speed, dynamism, personality and excitement of the WWE’s in-ring product – or at least the in-ring product when showcased at its very best. A wise move would be to can WWE 2K21 altogether and work on creating a truly great, fan-pleasing comeback title to be released at a later date. But given the modus operandi of the video game industry, especially when it comes to annual Holiday releases, I can’t see that happening.

I eagerly await the announcement of XFL 2K21.