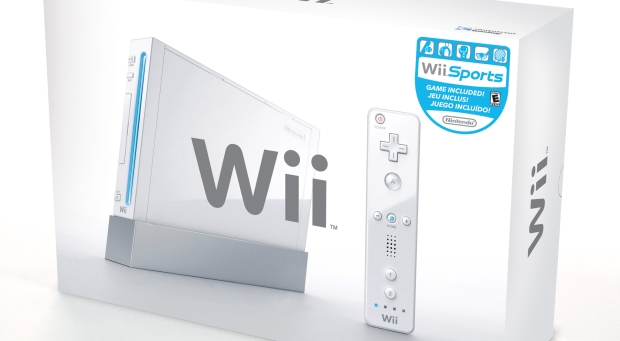 Nintendo has just announced a price drop for the Wii. Wow, what a surprise!

America gets the price drop first on September 27 followed by Japan on October 1. The system will now sell for $199 in America and 20,000 Yen in Japan. The system will still come with everything that was included at the $250 price point, including Wii Sports.

Europe appears to have been screwed so far, as the price went up and then back down. Car salesmen, take notes!