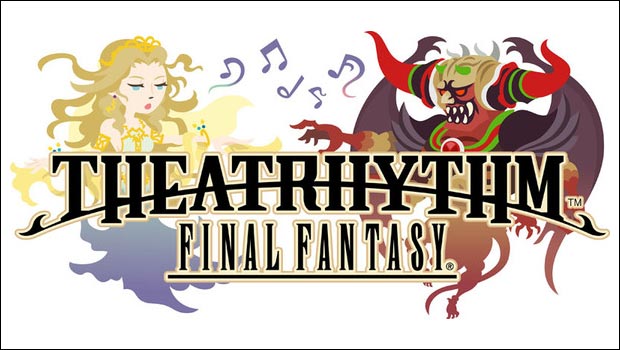 It’s Theatrhythm Final Fantasy day! We already posted about Siliconera’s interview with producer Ichiro Hazama, but we were able to get some details of our own from him regarding some of the behind-the-scenes decisions that went into making the game.

For example, Theatrhythm Final Fantasy was not initially planned as a 25th anniversary title, but the timing coincidentally worked out. There was also a lot of in-fighting among the development staff as to which tracks to include, which eventually led to the team turning it over to Square Enix members in Japan to decide. Oh, and Theatrhythm may not stay exclusive to the Nintendo 3DS going into the future.

When asked about the 3DS exclusivity of Theatrhythm Final Fantasy, we were given a nebulous “There are currently no plans to go beyond 3DS, but we expect more users to enjoy this game, so it possibility could.” I can easily imagine a collection hitting mobile or PlayStation Vita with some of the DLC included at a later date. In terms of what the 3DS offered above the DS, however, Hazama noted that the increased memory and improved speakers on the 3DS made it a much better title than it would have been on the DS.

In terms of song selection, while the development staff did turn the decision over to fans (after too much internal argument over which tracks to include), and from there, Hazama explains, “We had to balance it out” because “We’d have Theatrhythm Final Fantasy VII, for example.” Regarding “One-Winged Angel” from Final Fantasy VII and “Clash on the Big Bridge” from Final Fantasy V, however, we were told “Those are the two main songs that we had to put when we started developing this game.”

We asked the obvious question about why they decided to develop a rhythm game based on the Final Fantasy universe, and Hazama noted that the rich stories and key moments in the Final Fantasy franchise were usually tied to his memories of the music, so it was a natural pairing for him. When asked about the RPG elements and various types of stages included, he said to make the game accessible to as many Final Fantasy fans as possible, he wanted to add RPG elements to make them comfortable and not turn them off to the title based on it being a rhythm game.

Finally, we asked if Theathythm would become a franchise or would simply be expanded through DLC and were told,”We’re thinking big picture. Of course we want to make a franchise. The franchise is Theatrhythm, and could encompass other franchises like Theatrhythm SaGa or Theatrhythm Seiken Densetsu.”

I’m excited about Theatrhythm Final Fantasy, and would love to see to extend to other popular Square Enix franchises. Theatrhythm Chrono, anyone?