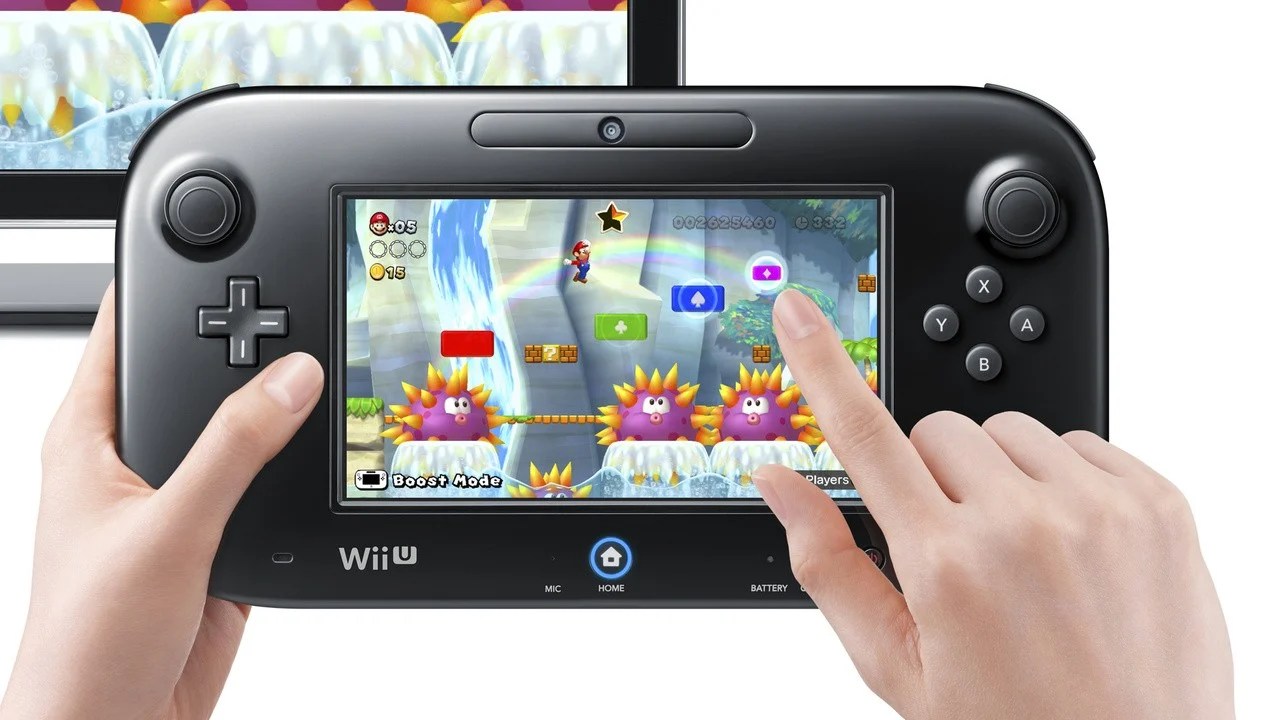 The Wii U turned 10 last week, and boy oh boy, what a weird-and-sad-but-endearing flop that was. It sold about 1/10 as well as its predecessor, and common consensus is, people passed on it because they didn’t realize it was a new system. I think the real problem though was that people felt like it was just another Wii thing. They could have just asked Google, or a store clerk, if it was a new console, but they didn’t. They were too bored to.

By 2012, the Wii brand instantly put people to sleep. The market had been flooded with so much Wii stuff by that time that anything that said “Wii” on it was instantly sent to the “ignore” section of people’s brains.

Even people who did know what the Wii U was, and sort of wanted one, were likely to just get a 3DS instead. There’s only so many console cycles in a row where people will be willing to buy two Nintendo consoles at once (one handheld, one home system) with a lot of similar games. And if anyone who passed on the Wii U had any fear of missing out, all they needed to do was go to a game news and reviews website to read the latest “The Wii U is a failure” or “Nintendo is doomed” post in order to confirm that they made the right choice.

Well I am here once again to tell them that…maybe they didn’t! The Wii U is still my favorite Nintendo console. In fact, I may appreciate it more now than I did in 2012. It’s hooked up to my TV as we speak! Here’s why I think it’s worth revisiting.

It’s (almost) every Nintendo system in one

Another thing that put people off about the Wii U was it did more things that people could keep track of. It manically tried to do everything, but messaging that to an already disinterested audience was impossible. You can sum up the Switch in one phrase: It’s a fully portable console that you can also hook up to your TV. The Wii U, on the other hand, was a dual screen home console that could work as a handheld but not a portable, that also had it’s own built in social media platform and Skype-style video chat platform, but you couldn’t use that platform while playing with people online, and it was also Wii backwards compatible, but also it’s own unique system, and it had a tablet-like controller that isn’t actually a full tablet, and…

Well, you get the idea.

But here we are in 2022, and the Wii U still feels like the culmination of everything Nintendo did pre-Switch, with the exception of the Virtual Boy, which no Nintendo console since has ever emulated. For a relatively low price, you can play Gameboy, Gameboy Color, GBA, DS, NES, SNES, N64, and Wii games on the Wii U. The DS titles are particular stand outs, as they aren’t likely to ever come to a single screen system like the Switch. It’s also the only console where you can get enhanced versions of some of the Gamecube’s best games, like Wind Waker and Twilight Princess. And if you’re really industrious, you can hack the thing to make it play Gamecube ROMs. If you own the original discs, it’s not even illegal!

From the very start, the Wii U was a weird one. Satoru Iwata, the late president of Nintendo, prepped people for the announce of the console’s unique controller by holding a bunch of bananas and staring at the camera. Many of the system’s unique features were later outlined in a trailer for ZombiU that co-starred a nerd who felt like a parody of the games target audience. He has no real life friends and talks to a toy named Non-Specific Action Figure. Most people ignored all of this, and the Wii U in general, but those who were paying attention could plainly see that the system was positioning itself as a wacky underdog from the start.

And it’s got plenty of games to match that image, many of which will likely never be ported. It’s pack-in title, Nintendo Land, is a massive party game compilation that functions like a theme park with rides based on multiple Nintendo franchises like Zelda, Mario and Metroid, but all with a cute-toy like presentation. You can’t truly say you’re a Metroid fan until you’ve fought adorable versions of Ridley and Kraid in the underrated, likely neve to be ported Metroid Blast attraction. These representatives from Nintendo’s most recognizable titles stand alongside mini-games based on more obscure stuff like Balloon Fight, The Mysterious Murasame Castle, and Octopus, a 40-year-old Game and Watch title.

This was their killer app, folks! This is the kind of thing Nintendo hoped they could use to compete with The Last of Us and GTA!

It’s so wonderfully, weirdly misguided, and will never happen again. Sure, Nintendo still makes quirky stuff like 1-2 Switch, Nintendo Labo (the game + cardboard craft series) and that free jump rope game, but under their current management, their experimental titles are largely walled off from their big franchises. The chances of us seeing any marquee titles as unexpected and experimental as Stax Fox Zero/Guard, Dr. Luigi (and the rest of the Year of Luigi family of games), Game and Wario, NES Remix 1 & 2, or ever again is unlikely.

There’s also un-ported Wii U exclusives like Splatoon, Xenoblade Chronicles X, Kirby and the Rainbow Curse, Devil’s Third, and, er Animal Crossing: Amiibo Festival to mourn, but the real sense of loss from looking back on the Wii U comes from remembering all the features of the console that are truly dead. I can still boot up Devil’s Third any time I’m nostalgic for it’s blend of so-bad-it’s-good and legitimately-good fun, but the game’s unique online mode, which allowed you to wear a realistic cat head while you lead a rainbow parade of chickens into battle, is gone forever.

So is Miiverse and it’s Dafoeverse subgroup in the Rabbids Land area. There was also a weird little app called Animal Crossing: Plaza that just let you… talk to people about how much you liked Animal Crossing? It’s gone, too. And soon, it will be impossible to buy any games on its eshop or play anything online. Despite the fact that Mario Kart 8 and The Legend of Zelda: Breath of the Wild, two of of the Switch’s best selling titles, are actually Wii U games, Nintendo has left much of the console unpreserved.

From the moment it was launched, it felt like a weird, out of touch, but lovable system, like something that could only be hugely popular in an alternate universe, where people wanted their consoles to be like whimsical, clumsy parents who wanted to play games with them and not portals into violent, photorealistic worlds. Now 10 years later, the Wii U is both out of touch and out of time, and tell me, who doesn’t love what can never come back?