A better remix with stronger samples

NES Remix was able to scratch an itch for many retro enthusiasts out there, but it lacked a certain spark that made it a must-buy for the average gamer. It would be hard to really consider half of the selections “classic,” and it lacked any real extras beyond a hit-or-miss array of remixed stages.

But the second time is a charm in this case, because with heavy-hitting newcomers like Kirby’s Adventure, Punch Out!!, and Metroid on top of returning franchises like Mario and Zelda, NES Remix 2 really knocks it out of the park in terms of its selection. 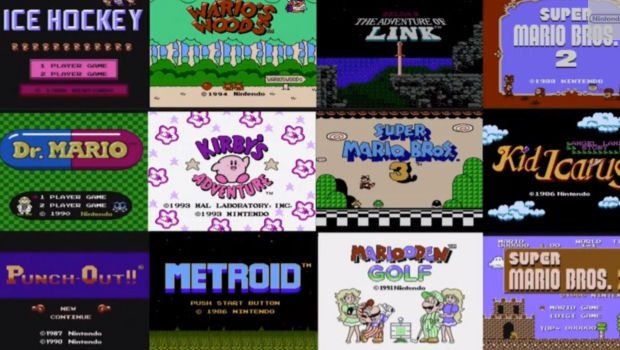 Much like the first iteration, the premise for NES Remix 2 is extremely simple. You’ll have access to a number of microgames selected from an array of NES hits developed by Nintendo (above), which grant you access to bits and pieces from said games. So rather than play through large portions, you’re going to be playing, at maximum, one small level at a time in the form of a challenge. Each challenge can net you up to three stars (including a soft four-star rainbow rating), which can be used to unlock more games, stages, and even remix levels where modifying factors are at play, or characters are combined. Got it? Good.

Where NES Remix 2 shines, quite simply, is the superior selection of games. Instead of starting off with a middling selection of mostly arcade titles, Remix 2 gives you the good stuff right away, with games like Mario 3 unlocked immediately. It also helps that there’s a ton of variety this time around, since Dr. Mario and Wario’s Woods (puzzle games), and Punch Out!! join the fray, in addition to sport-centric games like Ice Hockey and Mario Open Golf.

Not all games are created equal, however. Punch Out!! fans in particular will be disappointed that there are only a scant few levels featured — and remedial ones at that. But for the most part I was happy with the variety, and the challenge level is slightly superior to the original Remix — Lost Levels and Kid Icarus in particular have a few really fun challenges that will definitely test your reflexes, and some of the Kirby minigames are clever with their use of singular powers.

“Remix” levels return from the original, and they’re more or less the same as they were before. As a mixture of singular game challenges with a twist and “insert game character into other game here” modifications, the Remixes are often the most fun part of the game. They’ll range from things like “defeat Birdo in Mario 2 while it’s invisible,” or “get through an entire Mario 3 level in the dark,” while mixed challenges might have you play a portion of a Mario 1 level as Kirby, or see boos invading Dream Land.

But like the first time around, my chief complaint is that there simply aren’t enough remix levels, and not enough of them combine characters. There’s a concerted effort this time around to get to that concept rather early (such as Mario 2‘s Peach transplanted in Mario 3 or Toad in Zelda II), but really, Remixes should wholly consist of those dream team matchups. Despite what you might think at first glance these mash-ups actually work, and mainly serve as a tease while you go back to each game that only serves within the confines of its own retro rules. 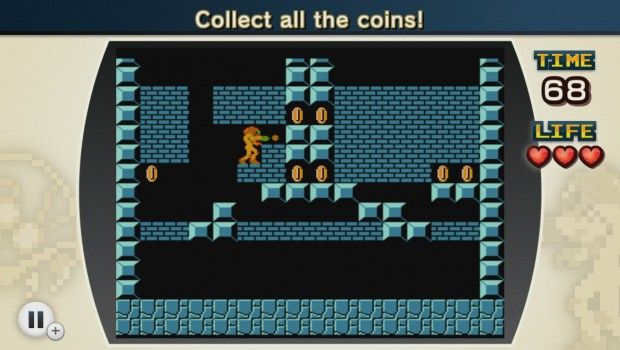 NES Remix 2 thankfully gives you a cherry on top in the form of Super Luigi Bros. The concept is as simple as it gets — it’s a full remix of the original classic Super Mario Bros., but with Luigi in tow (and his unique jump), and a pretty big caveat — the entire game is backwards. While this is mostly just an official ROM hack, as an extra, it’s greatly appreciated as part of the overall package. It’s also technically the last celebration for the extended Year of Luigi in the US (for those who care — and if you don’t, you’re a monster).

If you bought the first game you’ll have another extra included called Championship mode. It’s modeled after the Nintendo World Championships event in the ’90s, which tasked people with completing various challenges across a few select games, scoring them with an elaborate system. For the challenge, you’re tasked with collecting 50 coins in Mario 1 as fast as you can, collecting 25 coins in Mario 3 (the original featured Rad Racer instead), and grabbing a high score in Dr. Mario (which was originally Tetris in the NWC) — a final score is tallied using a formula similar to the original competition.

This is something that I’m going to be playing for quite some time with friends every so often, comparing scores until the cows come home. I wish this mode was a bit more fleshed out overall though (two Mario games is a bit much), and I’d love to see it as a standard in future iterations of this franchise (SNES Remix, perhaps?). In other words, I wouldn’t buy it just to play Championship mode, but it’s enjoyable all the same. 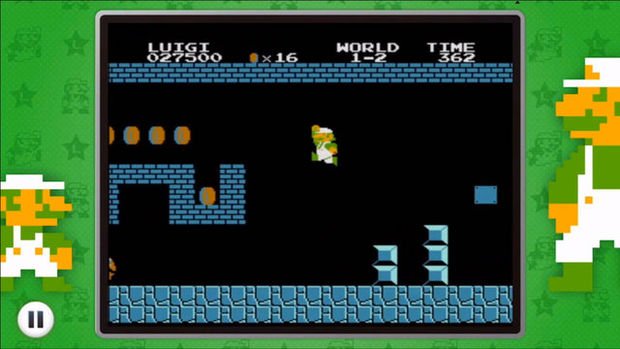 NES Remix 2 is a solid follow-up with more “must have” games and a few extras to sweeten the deal. If you passed due to the ho-hum nature of some of the titles in the original offering, think about checking it out this time around.