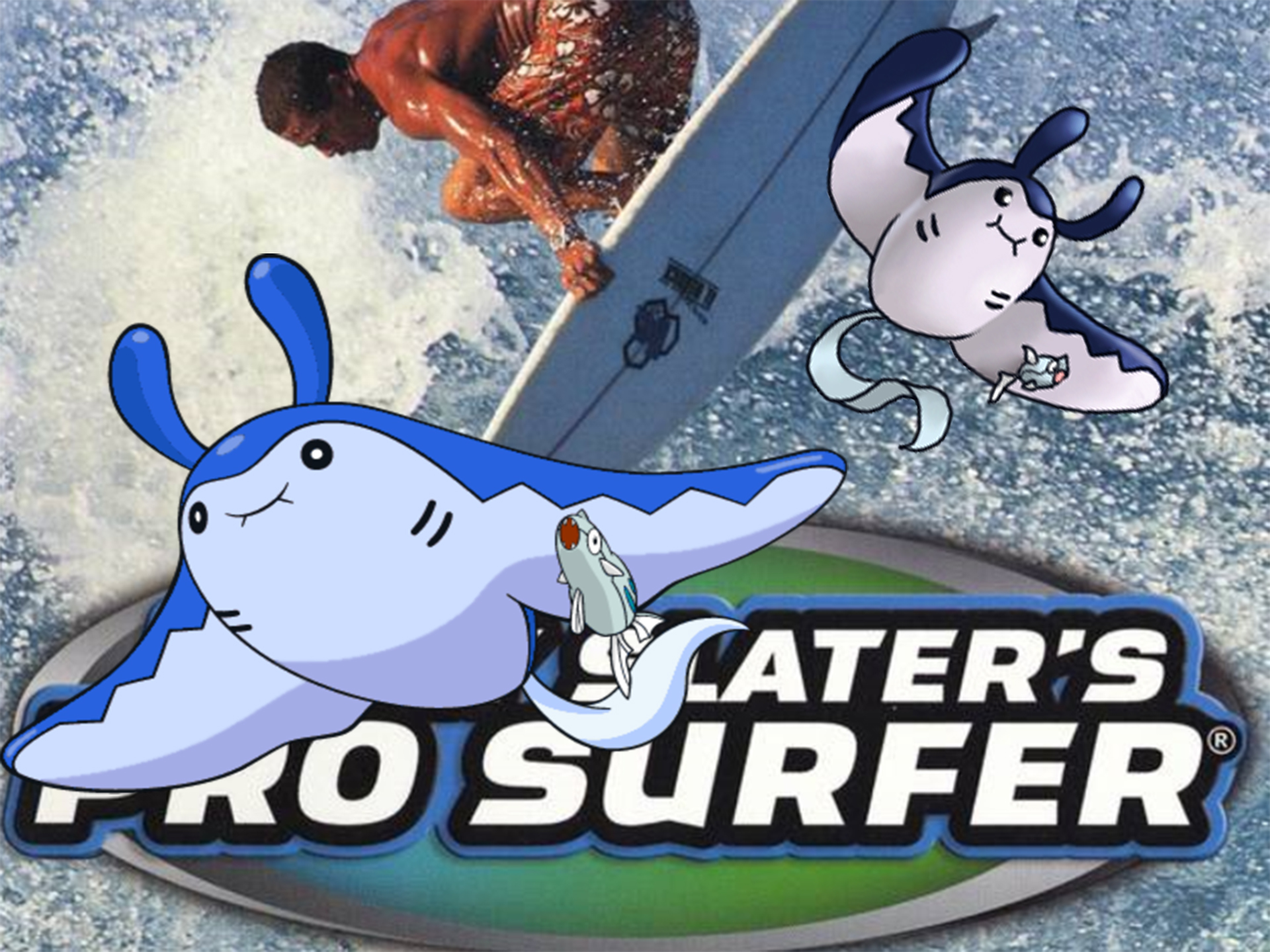 That’s right, get ready to hit some gnarly waves and do some sick tricks bruv, because the latest Global Mission in Pokemon Ultra Sun and Moon will involve reaching 1,000,000 Beach Points (BP) in Mantine surfing!

Players will have until December 25 to complete the task, so here’s hoping we can redeem ourselves, considering the last mission was a complete failure (not to mention all the other cumulative failures from the previous game).

If you ask me, I think the previous mission’s failure was more a result of Game Freak grossly overestimating how many people would actually be playing the game within the first week — let alone how many of those players would actually be trying to complete the global mission.