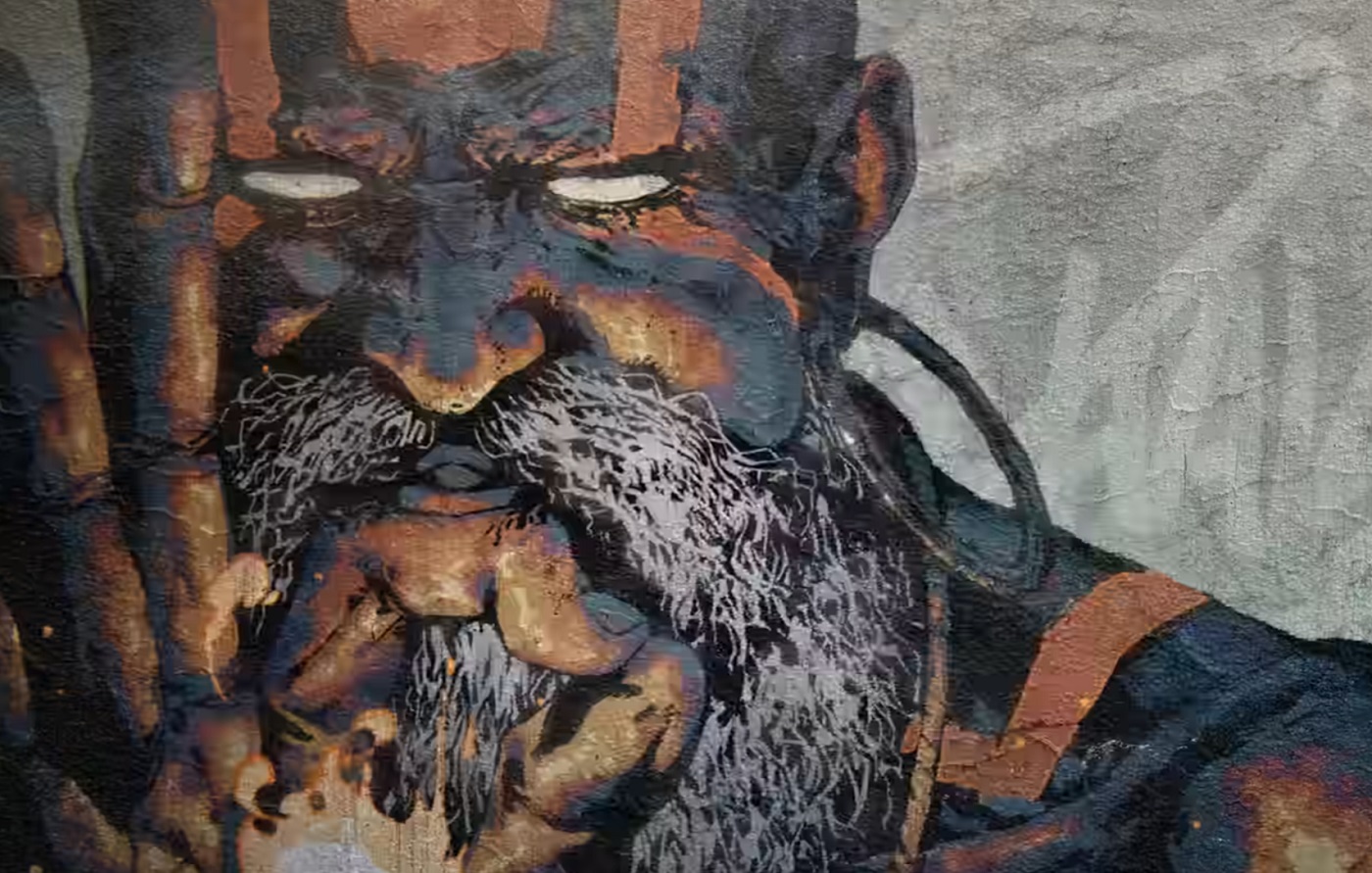 In lieu of any actual, you know, character trailers, Capcom continues to feed fans the themes of the mighty list of World Warriors heading to the hugely anticipated Street Fighter 6 — And this week, our delicate eardrums are introduced to the sounds that herald two of the franchise’s all-time veteran characters: Dhalsim and E. Honda.

There’s nothing left to it but to do it, so check out the themes for the mythical yoga master and the stoic sumo champion below. Our previous reports have included the themes for  Ryu, Chun-Li, Luke, and Jamie, as well as Juri and Kimberly and, more recently, Ken and Blanka. While the audio direction of Street Fighter 6 has certainly been divisive, it is growing on me, and is a suitably snug fit when played in context to the game itself.

The rubber-limbed Dhalsim makes his return in Street Fighter 6, with early videos suggesting that the fiery yoga practitioner could be one of the most threatening and physically devasting of all the characters revealed to date. Dhalsim’s new theme, “The Great Sunlight”, blends the sound of the east with the infectious and compelling beat of Punjabi Banghra, topped off with a dash of modernism — in keeping with Street Fighter 6‘s underground aesthetic.

The Great Sunlight might actually be Street Fighter 6‘s best theme yet.

Not only is it a fine piece of music in and of itself, but it is also instantly recognizable as “Dhalsim’s theme”. Capcom’s composers have done a fine job of capturing the mysteries of the fire-spewing fighter’s personality, while also paying homage to his country of origin and fitting traditional Banghra instruments into SF6‘s overall thematic.

The master sumo, perhaps one of the most frustrating opponents in previous release Street Fighter V, returns to the ring as one of Street Fighter‘s most iconic and notable characters. Honda’s new theme, Kumadori, is a tribute to Japanese Kabuki theater, utilizing heavy beats, wooden clappers, and the immediately recognizable tone of the samisen — instruments that are synonymous with the legendary stage art.

The term “Kumadori” refers to the famous makeup patterns worn by Kabuki actors, as well as Honda himself. And while the theme evolves with a sense of electronica, as well as liberal use of orchestral hits, Kumadori, like The Great Sunlight, is one of Street Fighter 6‘s more traditional and less “underground” tracks, paying tribute to the legacy of Honda and the proud traditions of his home country.