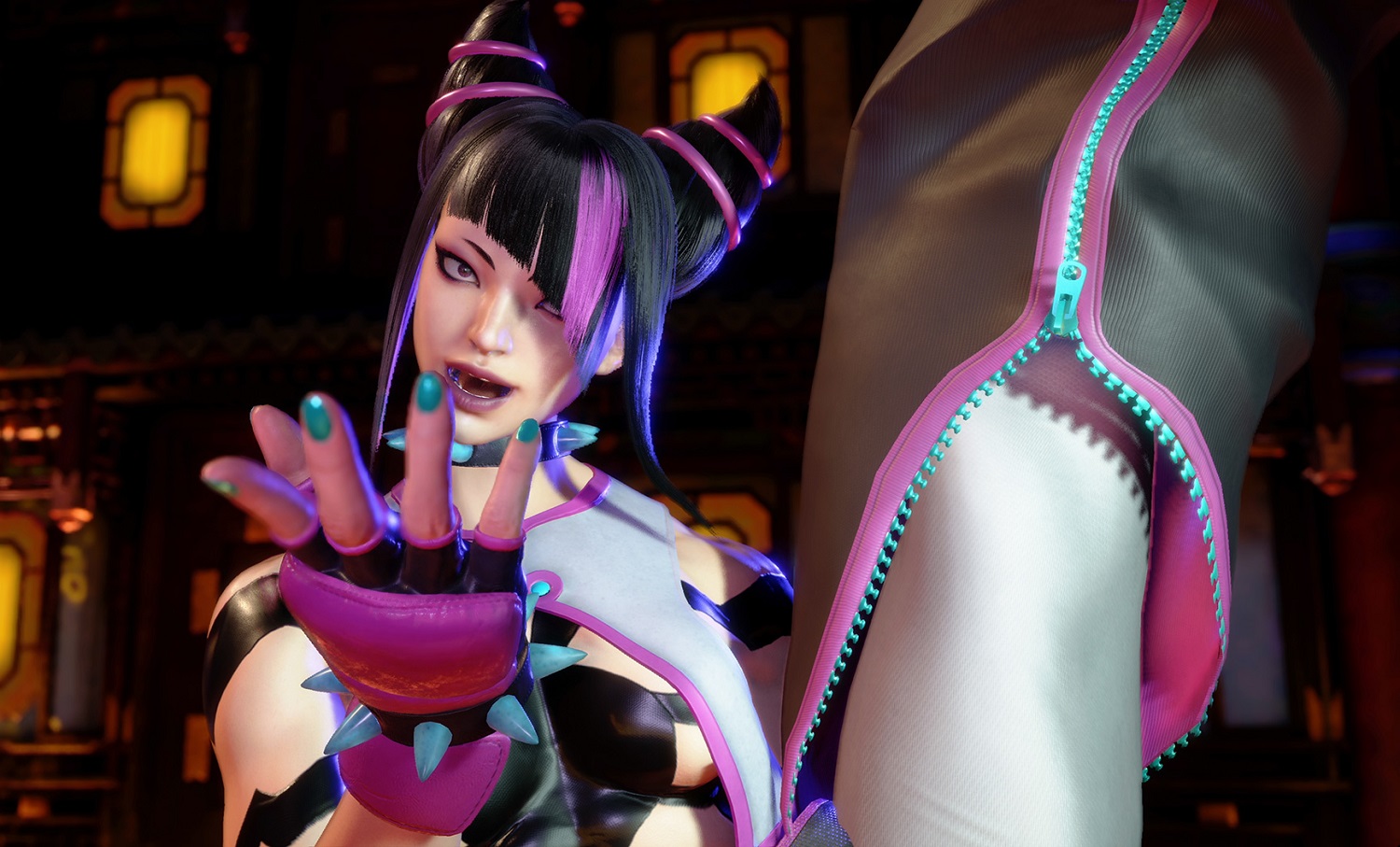 As the hype train chugs forward for the colorful-looking scrapper Street Fighter 6, Capcom continues to roll out trailers and tidbits in order to whet the appetites of the legendary franchise’s dedicated community of players. This past weekend saw the launch of two new videos, debuting the new theme tunes for the roster’s most recently revealed World Warriors: Kimberly and Juri.

Check out the new character themes below. Of course, music being music, your mileage may vary. You can check out the themes for Ryu, Chun-Li, Luke, and Jamie in our previous article.

First up is acrobatic artist Kimberly, whose theme “Ninjastar Pop” is intended to reflect her energetic nature, while paying homage to her love of the 1980s. This is reflected in the theme’s instrumental sound, which is reminiscent of the sounds emanating from old-school arcade games. Additionally, the theme has an Asian influence, which reflects Kimberly’s teachings in the way of Bushinryu ninjutsu, handed down to the young fighter from masters Zeku and Guy.

Juri, who has struggled with divisive music since her Super Street Fighter IV debut, steps to the plate with this anarchic and chaotic wall of sound, laden with the same sense of unpredictable foreboding that the Korean fighter brings to the ring. The music is sneaky and malevolent, with a garage sound reflecting Juri’s hard-bikin’ ways. There is a little flavor of K-pop in the mix, though less than I was expecting for Street Fighter 6‘s “underground” vibe. I’m not in love with the track, but I like it, and I much prefer it to her Street Fighter V theme.

The Juri… erm… Jury is out, however, and her new track has proven as divisive as ever.

Street Fighter 6 launches on PlayStation, PC, and Xbox in early 2023. Be sure to check out our other reports on the game’s mechanics, a deeper look at Juri and Kimberly, as well as our thoughts on the leaked character roster, and a list of Do’s and Do Not Do’s for the new sequel.