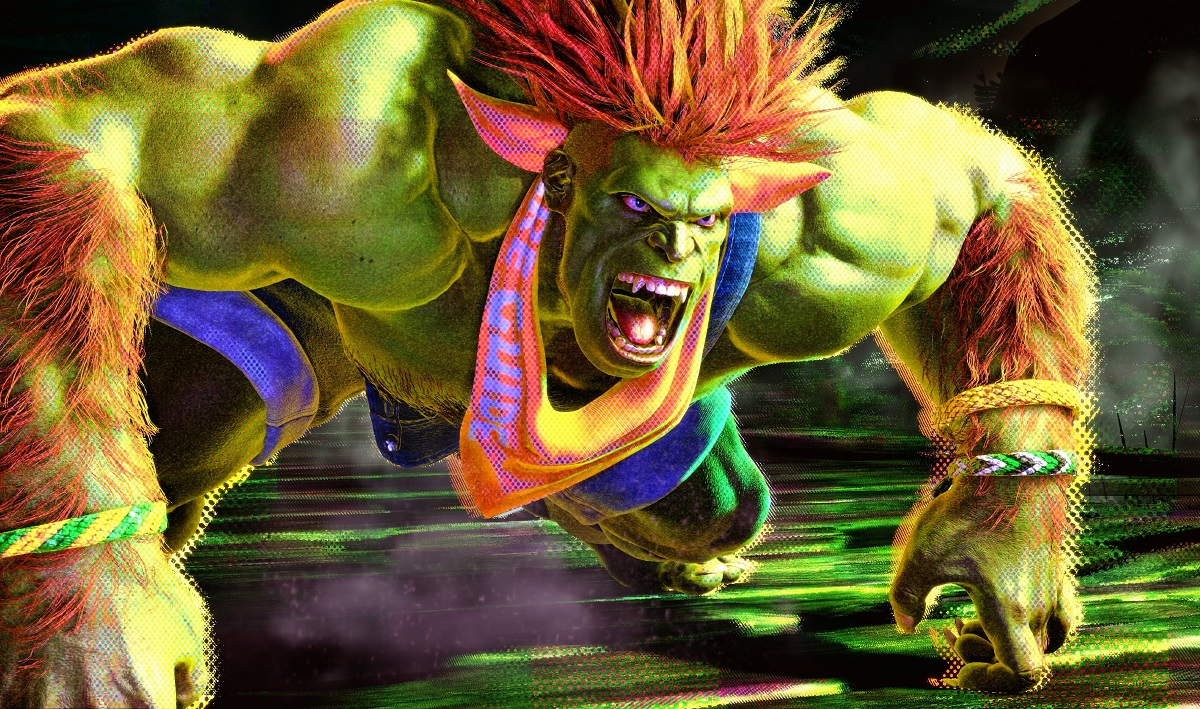 Fresh off the relative success of last weekend’s beta, Capcom has released two more theme tunes pertaining to the World Warriors of Street Fighter 6 — This time around, we’re hearing the ‘choons that will accompany two of the franchise’s most recognizable, veteran characters, namely Ken and Blanka.

Check out the new character themes below. Music is, of course, the most subjective thing in the world, so we shall see whether the new warbling notes hit all of your correct buttons. You can also check out the themes for Ryu, Chun-Li, Luke, and Jamie, as well as Juri and Kimberly, in our previous articles.

While I will admit to raising my eyebrows at SF6‘s musical style, some of the released themes do sit relatively well against the fist-throwing action — when actually played in context to the game.

Ken – Spirit of the Flame

A once noble (if arrogant) hero fallen from grace, Ken Masters has been forced underground after a cruel plot has framed him for some as-yet-unrevealed crime. Spirit of the Flame is one of the most dramatic themes to date, which marries the sound of early ’90s gaming to a melancholic sadness, reflecting the events that have forced the warrior to abandon his wife Eliza and his son, Mel.

Quite honestly, this might be my favorite of all of the Street Fighter 6 themes released to date. Other than Juri, it’s the only theme I listened to several times. I think it accurately conveys the backstory of the injustice dealt to Ken, and the fiery spirit that sees him on the streets, on the run, and out for revenge.

Jungle Jimmy is back in action, sporting a dopey pair of dungarees but still as electrifying (quite literally) as ever. Blanka’s theme “zilra zilra” is a reflection of both his Brazilian heritage and rainforest upbringing, combing blaring horns and a carnival vibe with tribalistic beats and spirited chanting.

This might be the first Street Fighter 6 that, with little doubt, reflects the identity of its owner purely from its opening bars. There’s no denying the bongo drums and wild hooting, though the piece still carries the modern, upbeat, and electronic vibe that permeates all of Street Fighter 6 as a whole. I’m not looking forward to fighting this dude again… He’s trouble, man.