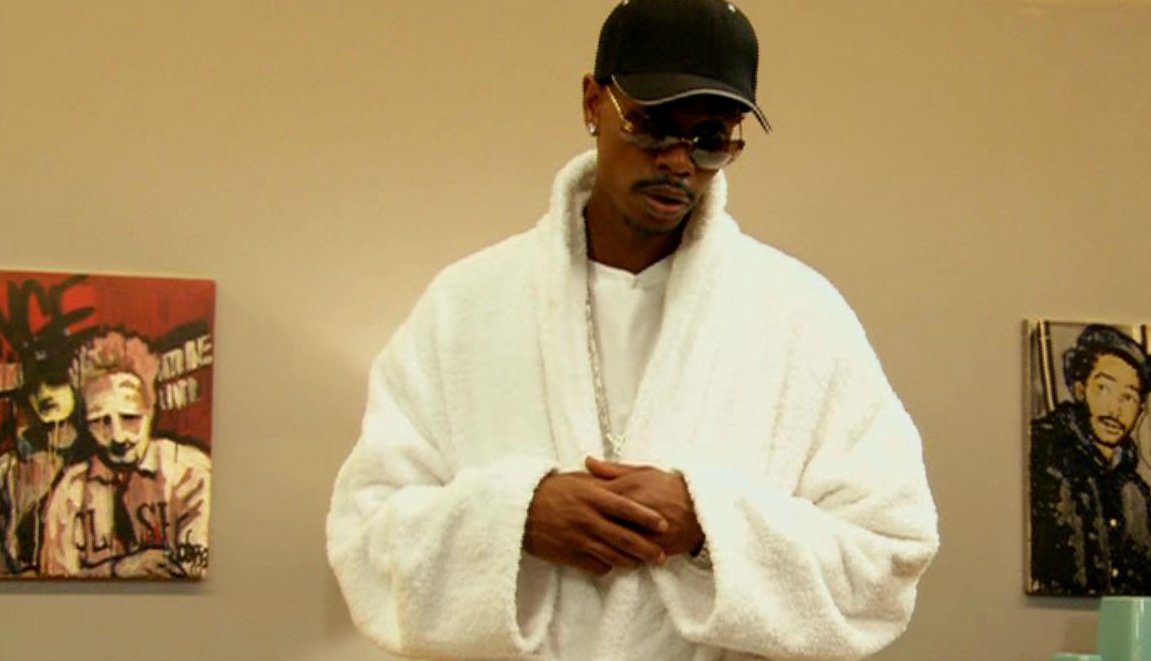 Sega is keeping the 3D Classics train a’rollin’ and I’m completely fine with that. It’s in its best interest to continuously have folks interested in its treasure trove of classics, but you know what? Sega takes the time to make them feel like actual enhancements rather than halfhearted ROM rips.

That’s mostly because it adds in [good] 3D effects on top of extra little features like more arcade cabinet style views and camera angles, and sound options. And the series is getting a third 3D Classics Collection to boot, with a newly revealed mystery game at TGS as part of its inclusion — Turbo Outrun.

It’ll also sport Sonic 2, After Burner II, Super Hang On, Gunstar Heroes, and Streets of Rage 2. You know, actual classics. This third collection hasn’t been announced for the west yet.

Nintendo Everything has the trailer: