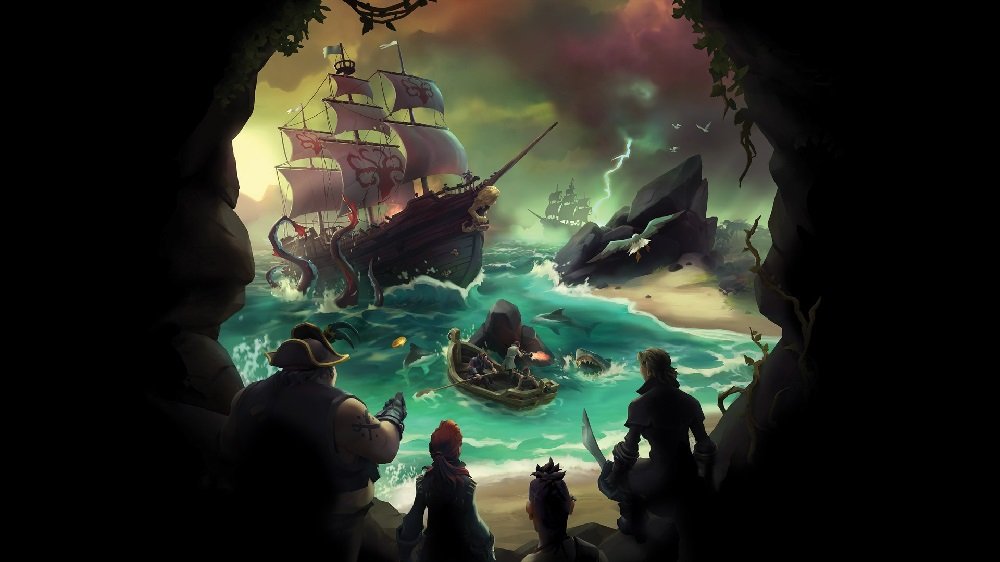 Publisher Microsoft and developer Rare have just announced the PC edition of Sea of Thieves will be weighing anchor on the Steam platform soon, having previously been available exclusively on the Microsoft Store.

While no details have been released pertaining to date or price, this can only be a good thing for the seafaring “shared-world adventure.” Through integrated cross-play capabilities, Sea of Thieves no doubt hopes to add the Steam audience to its already impressive playerbase, with 10 million downloads recorded to date.

I’m reminded of the missteps of Killer Instinct, an excellent fighting game, that was severely hampered by its exclusivity first to Xbox One, and then to the Microsoft Store, eventually arriving on Steam once the community had already started to move on. Hopefully Sea of Thieves will avoid this fate by making the move while the franchise remains popular.

Sea of Thieves is available on PC and Xbox One. Its most recent expansion, Heart of Fire, launched back in March. The Steam page is live right now, and we will keep you updated as and when Microsoft announces an official release date.

Sea of Thieves for PC coming to Steam [Gematsu]

Filed under... #adventure#Sea of Thieves