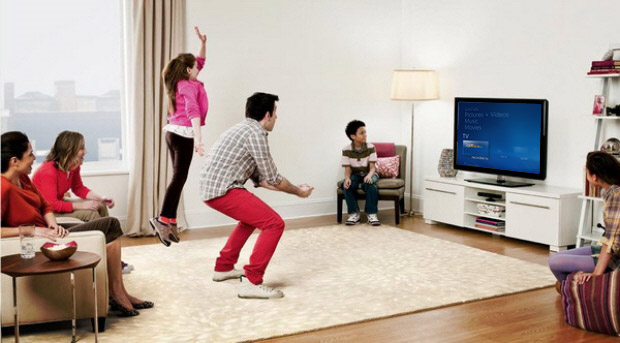 The last official word on when Microsoft will support Kinect for Windows came from CEO Steve Ballmer at CES 2011 when he said “in the right time.” While it’s not that time quite yet, recent rumors suggest it may not be far off.

WinRumors reports via unnamed sources that Microsoft is readying driver support and an SDK “in the coming months and will allow third-party developers to create titles that utilize the Kinect sensor when plugged into a PC.”

The site also heard that XNA Game Studio may be involved as well. One step closer to Xbox LIVE Indie games being allowed to use Kinect, maybe. I am excited for — and incredibly afraid of — that day, should it ever occur.